Why is Magix Enga so desperate for attention?

Magix Enga is really talented. He is arguably one of the biggest producers in Kenya at the moment and that is why he leaves many of us wondering every time he pulls a fake publicity stunt.

Also read: Magix Enga finally reveals why he was forced to kick out Rudra Kartel

Time and time again, Magix Enga is on the headlines not because of his work but because he just wants people to talk about him.

Like that time when he reported Harmonize’s and Tekashi 6ix9ine’s jams and had them suspended from YouTube for a few days.

Or that time when he had a  public exchange with Rudra Kartel who accused him of taking advantage of him.

Just recently, Magix Enga claimed that he had discovered that Bongo star Marioo was cheating with his girlfriend.

His actions make you wonder whether all of this is necessary. I know that publicity is publicity, whether negative or positive or negative. 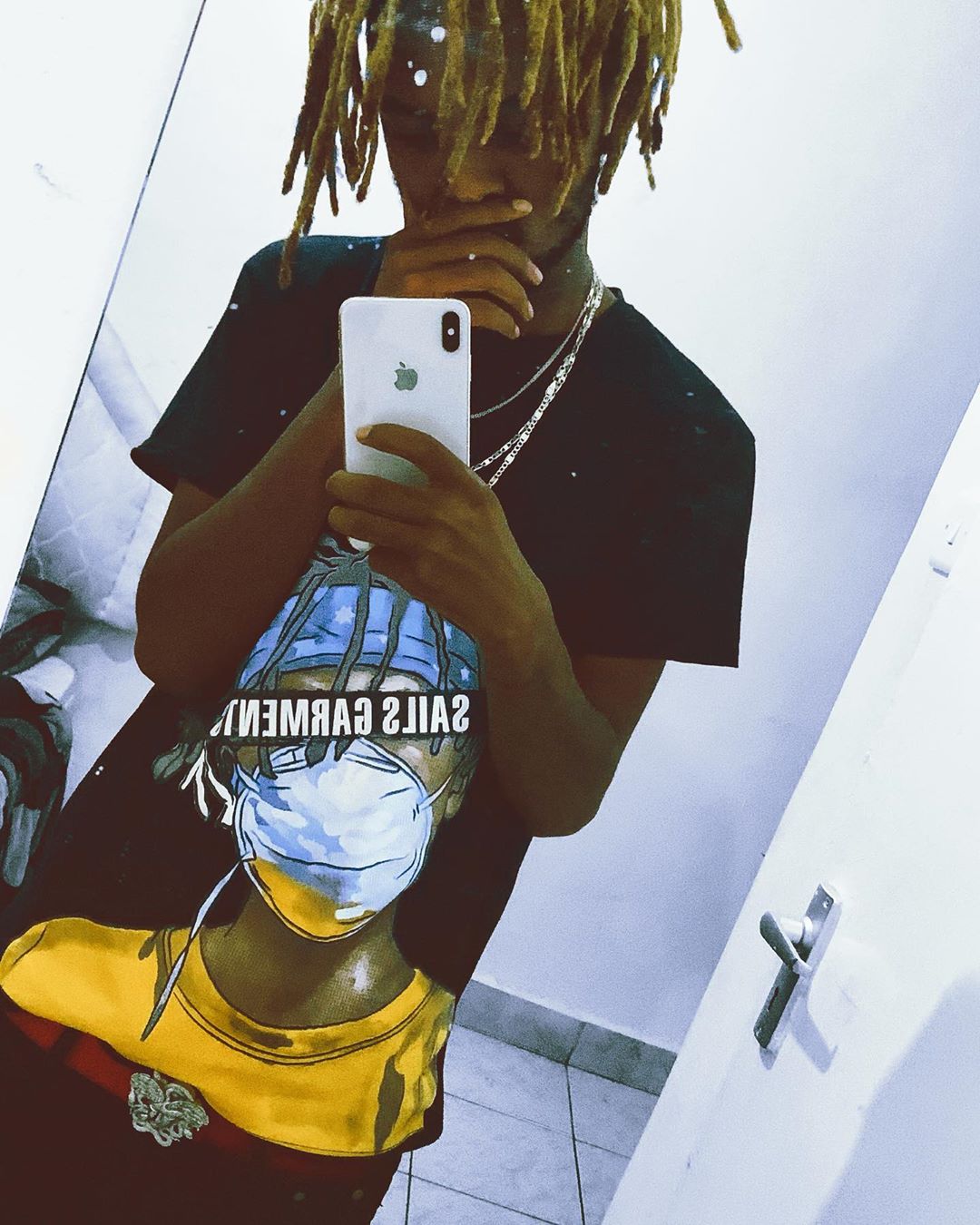 However, form where I sit, I feel that Magix Enga should let his talent speak for him and avoid all these fake stunts. I doubt whether they are beneficial to the brand that he has struggled to build for years.

There are many other producers who just work behind the scenes and let their work speak for them as a way of marketing themselves and that’s how it should be in my opinion.

Magix Enga, if you are reading this and I know you probably will, you should know that we are really fed up with the stunts that you engage in. Whether you take my advice or not is entirely up to you.