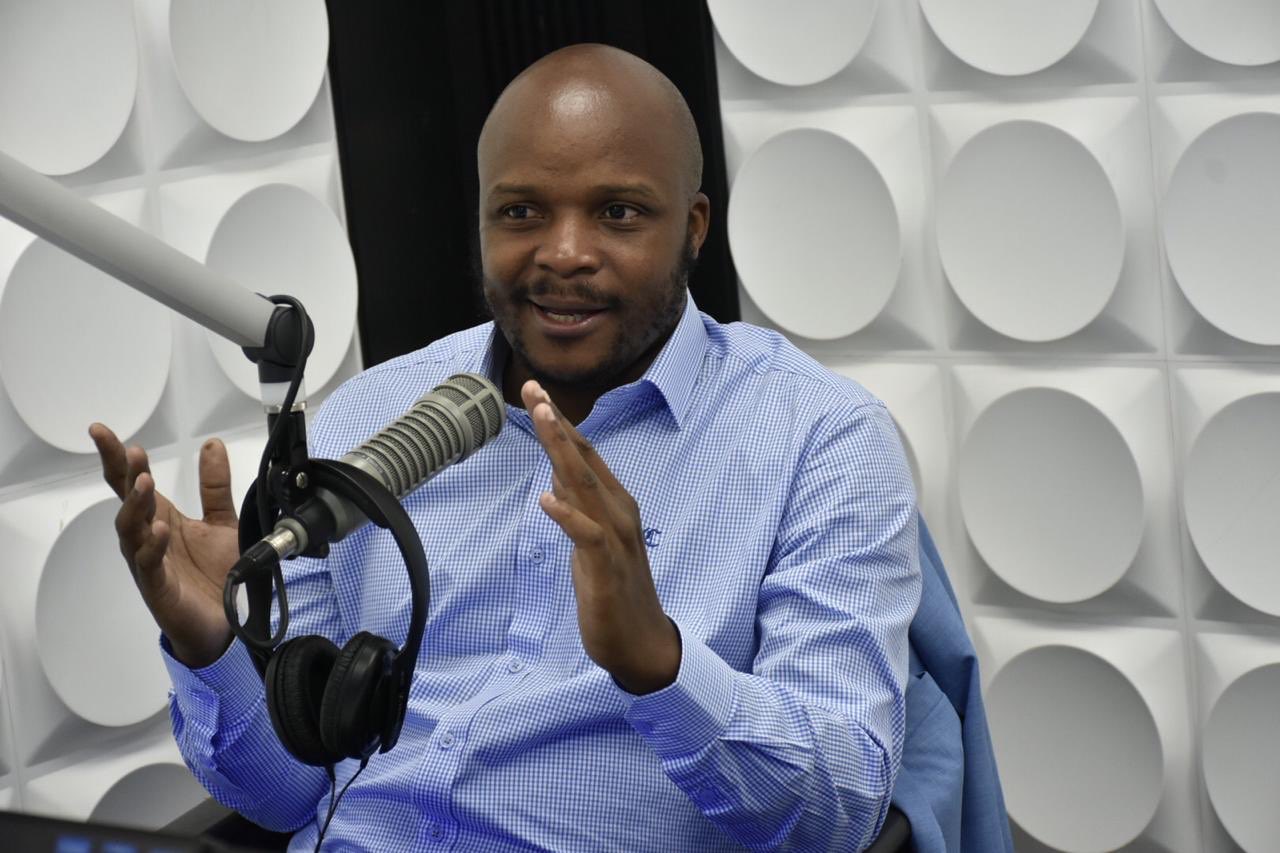 Jalang’o decided to speak his mind on the new genre Kenyan youth created and embraced called Gengeton. The genre has attracted the ire of older heads who decry it for being vulgar and full of lyrics in concentrated sheng.

The problem is, according to Jalang’o, the genre is not set to die soon but is already dead.

Heavy J said so in a recent interview he granted and the problem is that for a man who never speaks on the ongoing in the local entertainment industry nor does he ever have anything constructive to add to any debate about the local music scene so seeing him tearing it down is not just suspect, it is jarring. 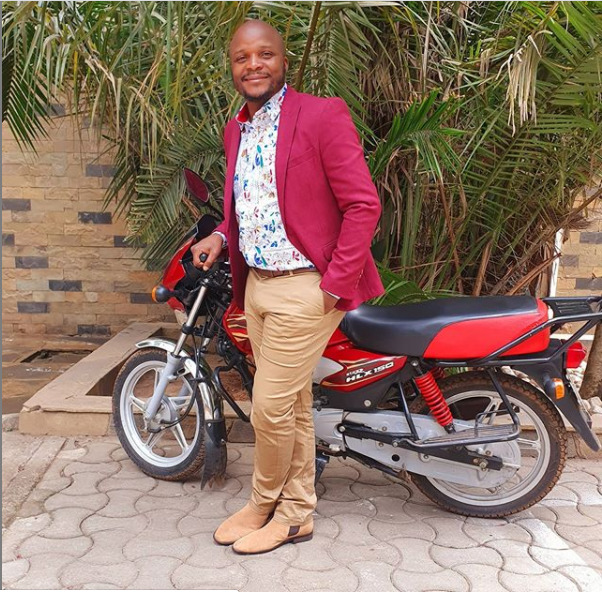 Jalas is the quintessential older head who in his youth would point at Kapuka and complain about how it wasn’t musical because there were no live instruments being played by a live band. He has gone full circle.

One of the reasons why I believe Jalang’o is wrong about his assertions about Gengeton is because if there is anything that slowed down its popularity and the number of spins it gets, it was Covid-19 or as Trump rightfully calls it, the China bug/ Kungflu. 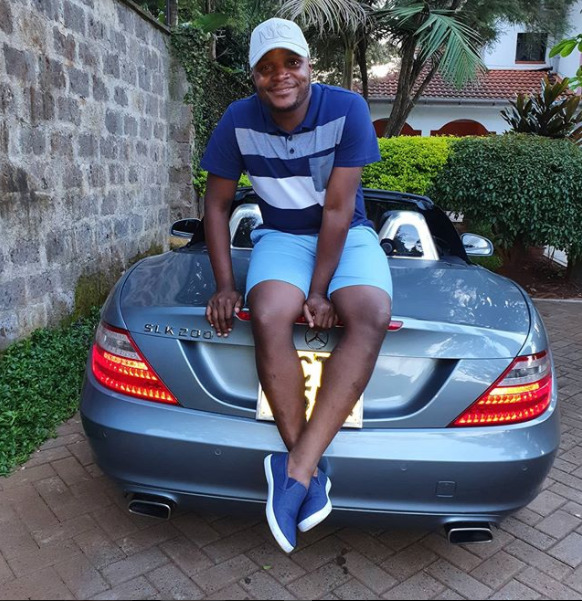 You see, Gengeton is a party anthem and it does well when people can party in parks, car parks, at the club or at a house party and the GoK mandated lockdown put paid to that situation. So Kenyans began driving into Kiambu to enjoy themselves but when the GoK found out about that, they put an end to that too. One has to, however, ask what music those youngins were listening to when they went bundu bashing and I can guarantee you it was not rhumba.

So this is just an issue of a chasm of generations. Jalas is out of touch with the younger generations which is interesting because even the station he currently works for, Kiss 100, has been forced to oblige to what their audience wants to listen to and Gengeton is part and parcel if not the chief of what youngins demand. 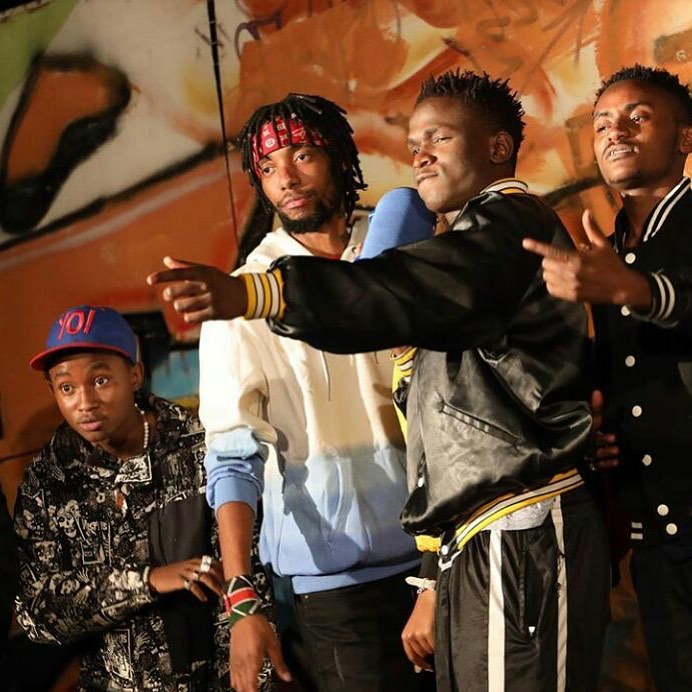 I guarantee that once Kenyans are allowed to go back to partying, Gengeton will have what guys like Heavy J Baba will think is a resurgence but those that know better, will silently smile. I lie. We will; gyrate our way to the dance floor and demand to listen to Mbogi Genje, Ochungulo Family, Ethic, Boondocks Gang and even Sailors. Because we want our own music and we want it to tell the stories we are interested in. Afterall, you old people ruined Kenya.