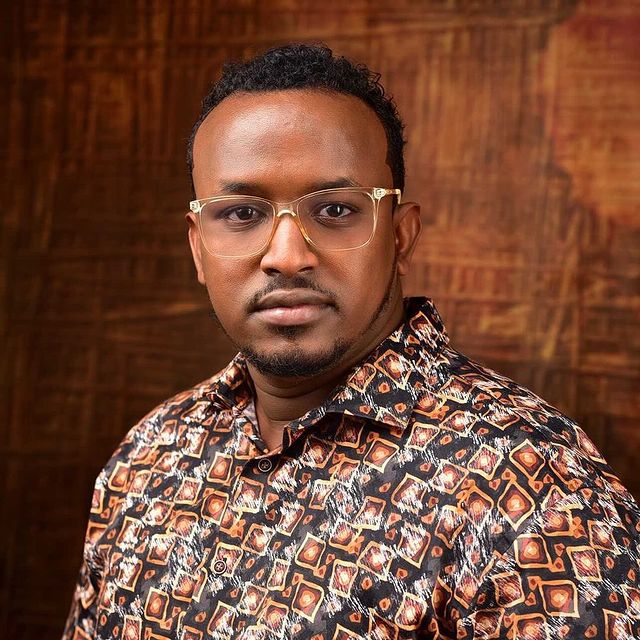 Jimal Roho Safi is begging Amber Ray to return to him. Actually, I think he is pretty successful at this because they are currently in Malindi together.

But he really doesn’t have a choice, he has to run back to her and beg at her feet for her to get back with him. 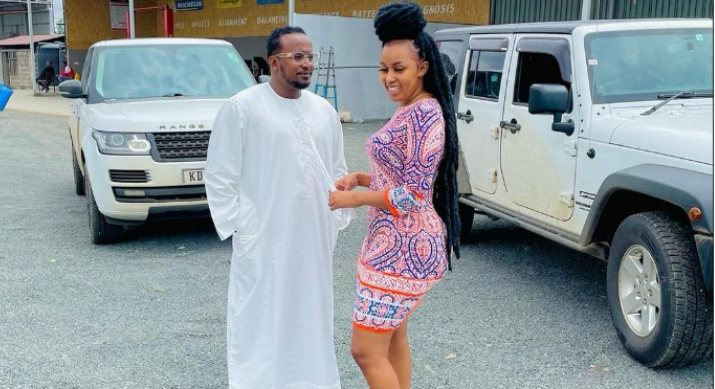 And it is really a simple thing to have foreseen: he has never been with a woman of her calibre in his mind.’

Amber Ray is the prize and he has never had a dame like her look at him twice. And this, gentlemen, is what happens when low self esteem individuals get money and finally become ““. 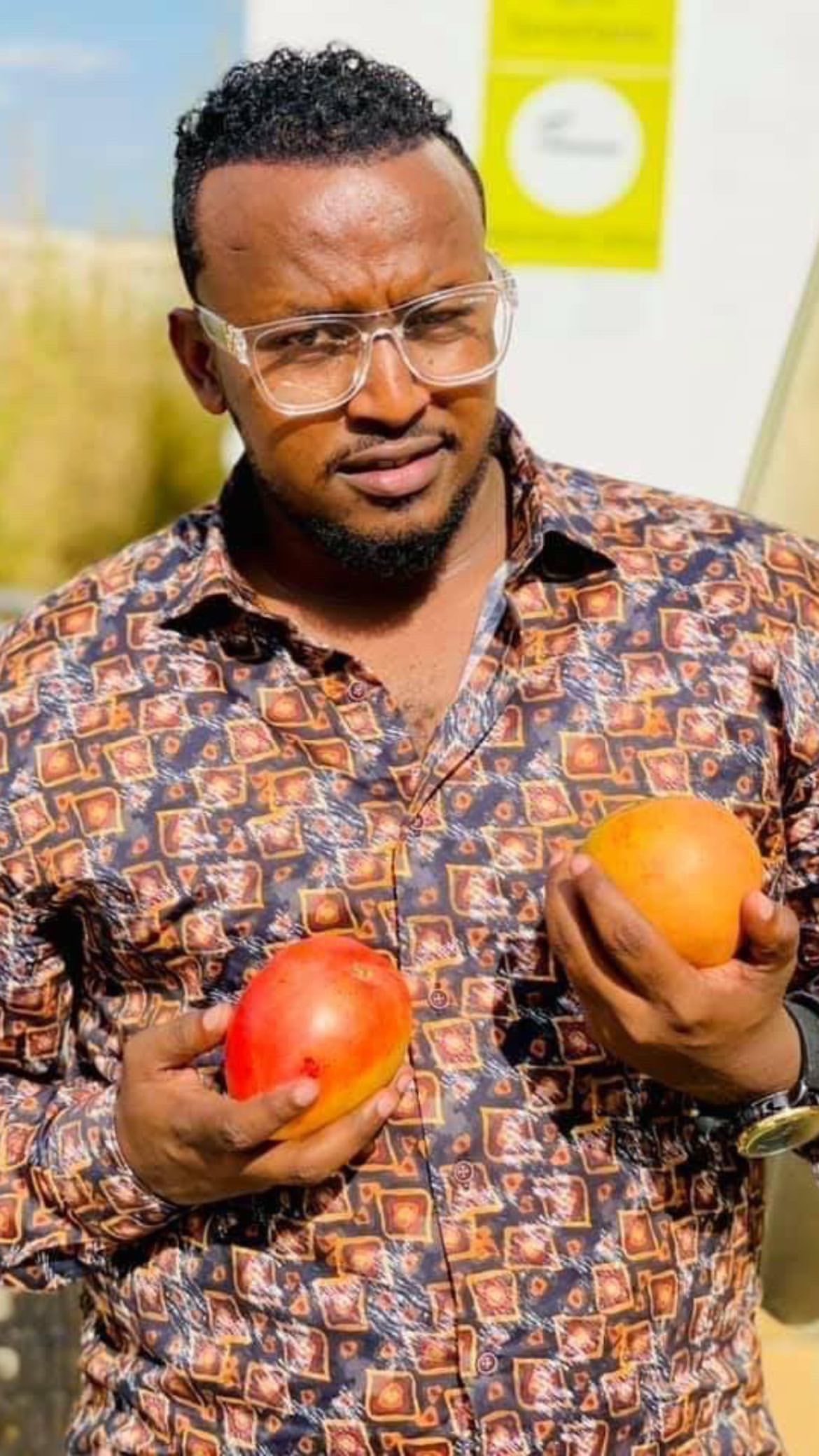 Jimal Roho Safi was never a good looking man, he clearly has no game so he resorts to using money. And it finally landed him a whale of a catch like a celebrated trollop and socialite like Faith Makau.

What would you expect a man like this to do? To stand by with some dignity and self respect once the relationship had gone belly up? 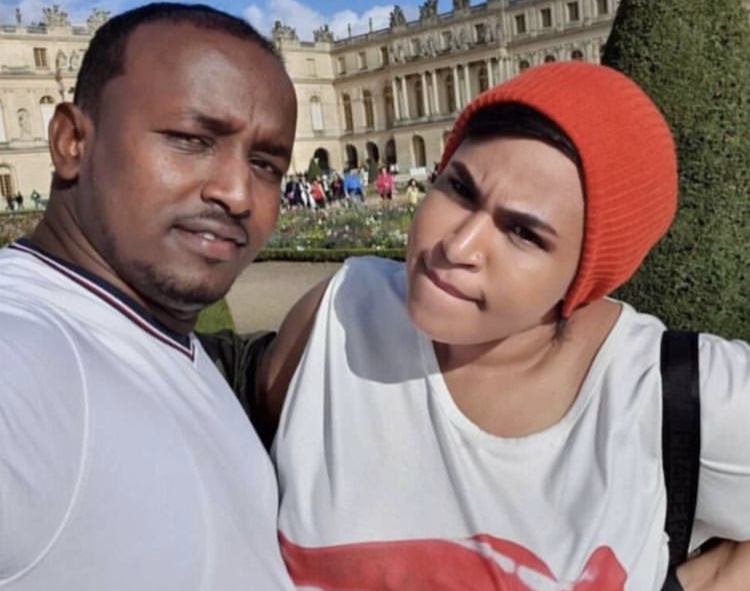 How dare you expect Jimal Roho Safi to show a backbone and some self respect? He has none. Sure, he knows how to make money but self respect is something you cannot be taught. And he is running on empty in that department.

His wife had reconciled with him and he still chose to leave her at home and fly to Malindi with the very woman who had threatened the stability of his household… It is clear for all to see that Jimal Roho Safi is on big brain time.