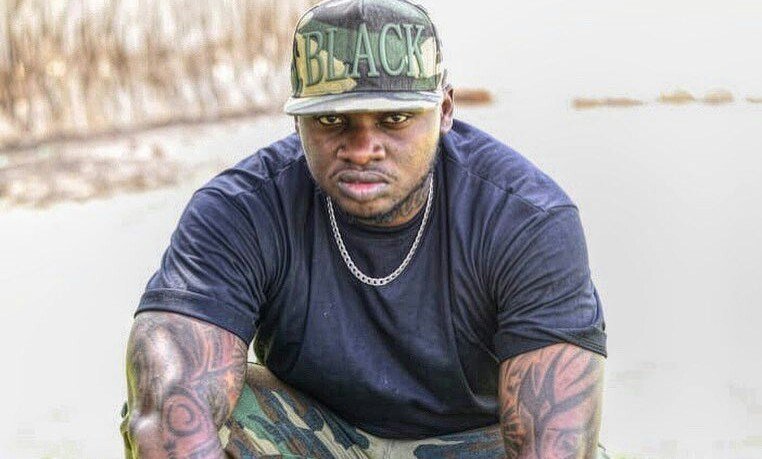 For the longest time, Khaligraph Jones  has been playing the big brother role to the younger artists. How?

Look at this way the self declared OG is one man that has believed in young talent all through his career. He is always the first to take up collaborations of artists that he believes in.

In other words, he plays the guardian angel role.

Back when  Willy Paul was still a gospel artist , Khaligraph jumped to the Bora Uhai  song and it was an instant hit. But of course you wouldn’t miss the holier than thou judges.

That aside he came in with Masauti’s  Kiboko remix we loved the music. Since then Masauti is a talent you wouldn’t want to miss on any show. 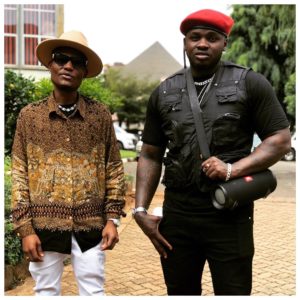 Futher more Khaligraph appears as the ego centered kind of celebrity considering his rap style. However how do you dismiss a man who just stand stands his ground and takes criticism and trashes hate?

The fact that anything  the Og jumps to is good makes his the biggest  supported of young talent.Recently he did a rap verse in the song by Materpiece dubbed “Nikupee”.

Khaligraph’s music is basically rap  mostly in English and he has had a fare share of insults from the “fans in denial”.  However, this is what got him the award of best hip hop artist in Nigeria, back in January 2020.

Also read: Khaligraph Jones opens up about his battle with depression!

Having been in the  industry, he is one of the artist that understand what the struggle looks like. Him opting to support fellow artists both in secular and gospel scene makes him stand out. 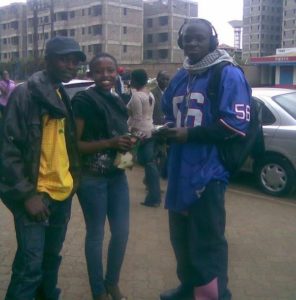 If only many upcoming artists would get support from their seniors artists I believe their  would be tremeondous growth.

But this will only happen if young talents seek the help they need in making music instead of being one hit wonders.

Besides this industry especially in Kenya is the most unforgiving nobody cares about you if you don’t deliver. So even if the same the same Khaligraph calls us fans in denial, I  believe we know what we want in music.

Also don’t forget there are other artist that have been pushing young talents. These include VDJ Jonnes, Mejja , JuaCali among others.