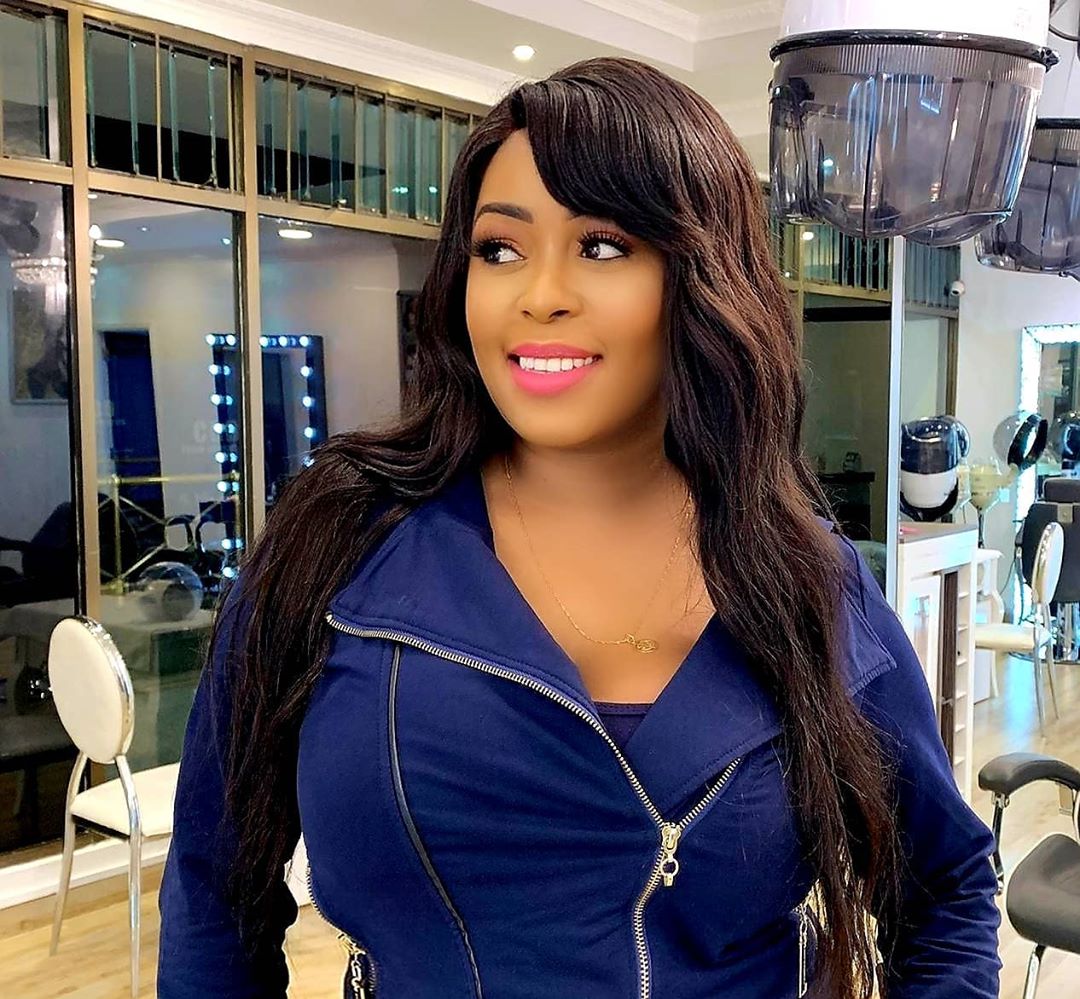 Lilian Muli was recently on social media dishing out the dirt on her love life and the most recent man she got involved with, Jared Nevaton. Before we go any further, it should be acknowledged that Jared Nevaton isn’t exactly the Alejandro telenovela archetype. It was even reported that he had a wife in America who he had neglected to divorce.

The funny thing is that everyone could see the red flags this man walks around with except Lilian Muli. Now, I am not sure whether his charm is what ensnared or whether it was the fact that he is a tycoon that made her overlook his track record with women. But whatever the case may be, no one should feel bad for Lilian Muli. 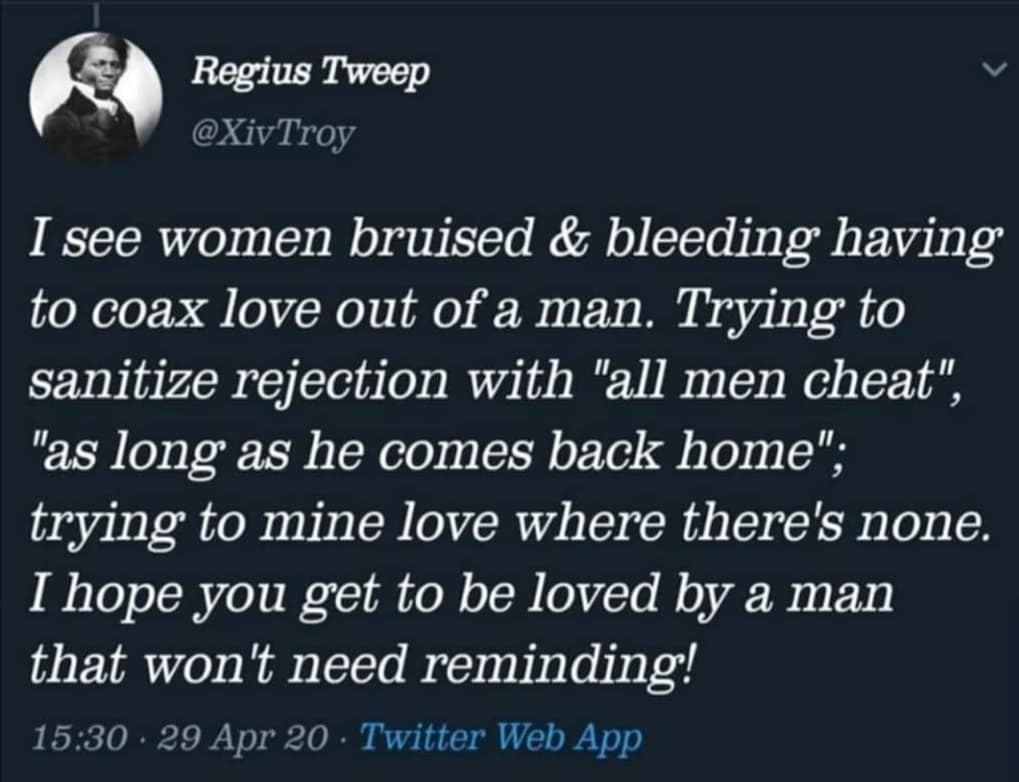 The Citizen TV news anchor recently took to her social media handle to decry the fact that she felt she had wasted her time dating the wrong man and while some women decided to cheer her on, a lot of men could see just how cringeworthy the post was. 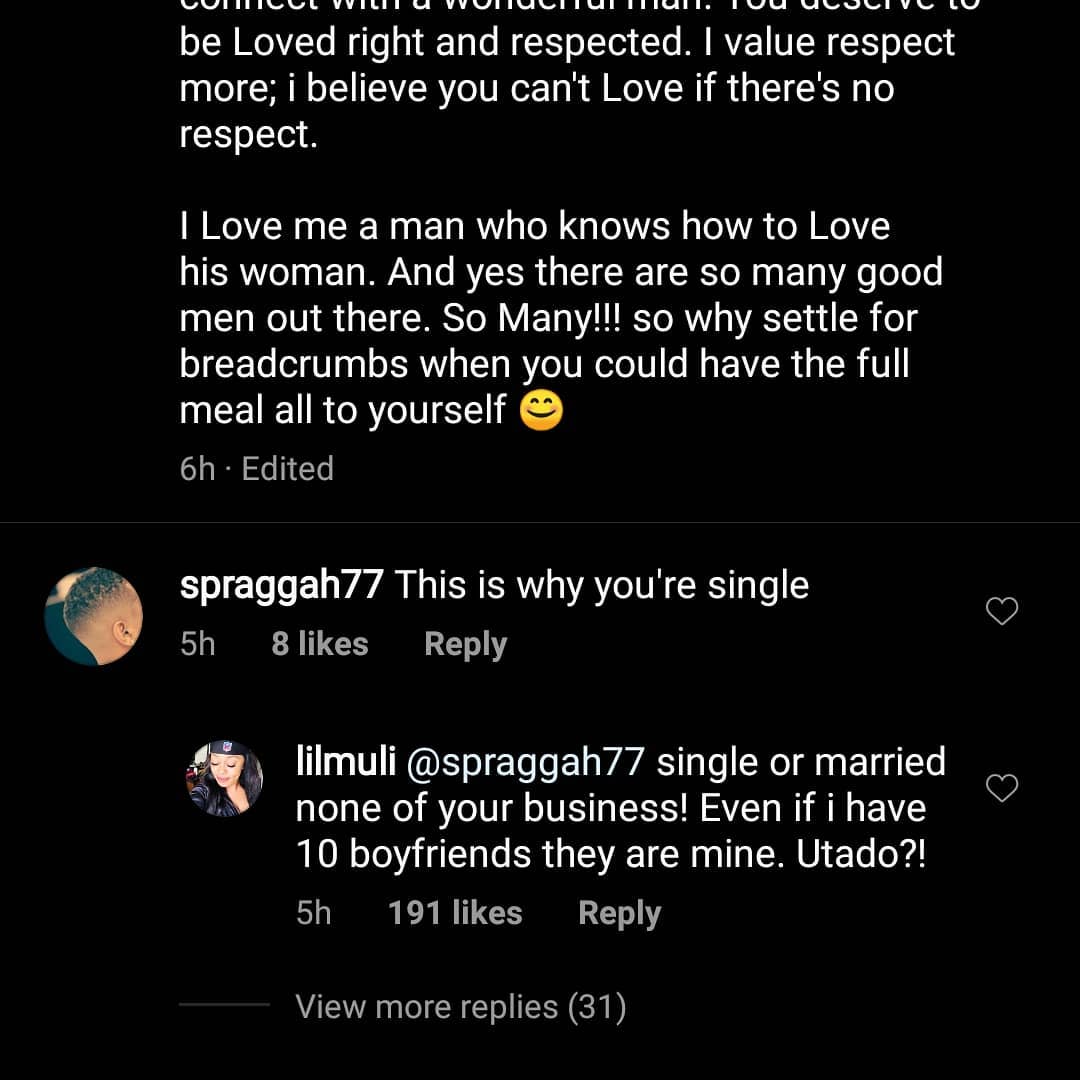 Never mind that the post was about Lilian Muli excusing her poor judgement but at the end of the day, the post which was about how she wasted her time on Jared Nevaton was jarring because it showed any potential men that she has poor decision-making skills.

Lilian Muli sends herself a love message on Valentine’s Day, Claps back at fan asking about Mr Ombogi

You see, this is not Lilian Muli’s first time at the rodeo. She was married. When that marriage ended, she cried about it having been a waste of her time. 6 years to be exact. But she didn’t learn anything from the experience. Let that sink in. Lilian Muli created a life for herself with a man of her choosing. They created a little human being as a result of their union. That marriage, unfortunately, fell apart. When it did, she moved on with life and did not learn a single lesson because she moved on to another relationship (eventually) that resulted in yet another human being getting created and this time she still made the same mistakes and ended up in a temporary situation. 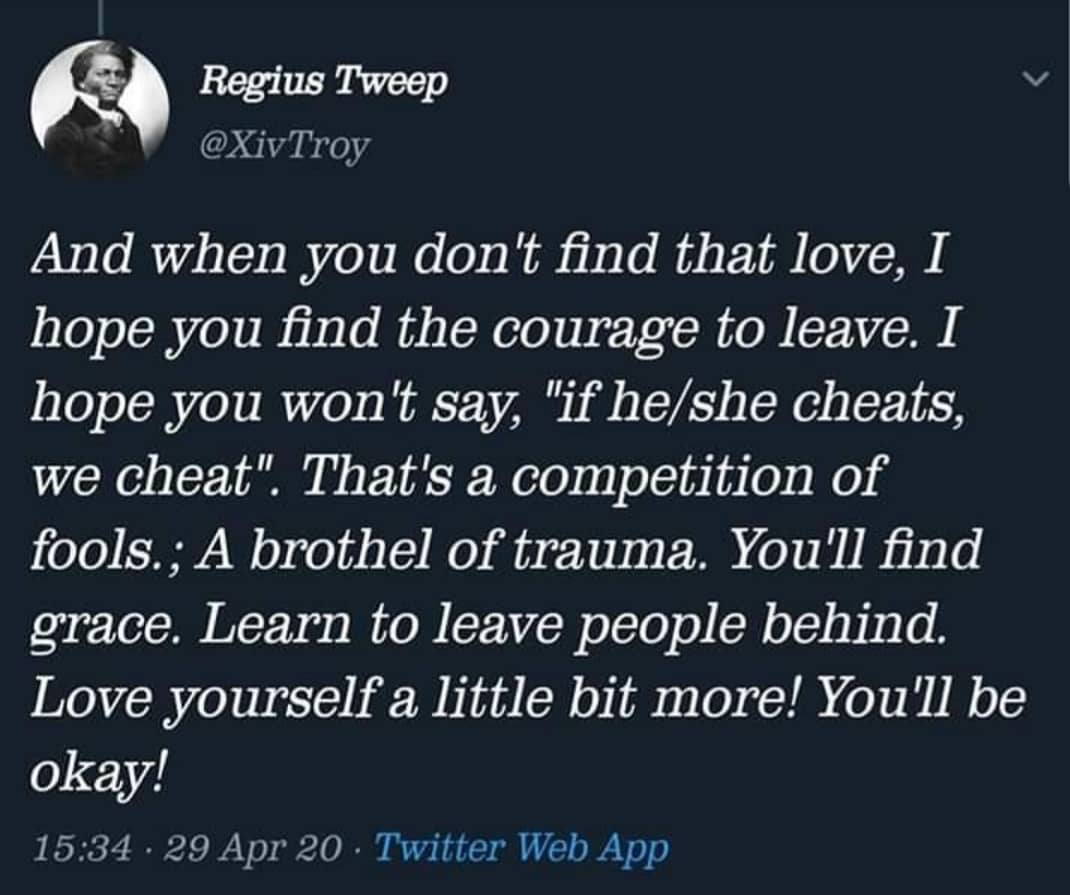 And the kicker is that she got upset when it was pointed out to her that she is the greater common denominator. So what to make of it? Is Lilian Muli truly the victim of the machinations of the gods who have plotted out a destiny for her to perennial be in short romantic dalliances? Or is she the architect of her own suffering?

This actually reminds me of a social science concept called Briffault’s law that better explains why absolutely no one should mourn or commiserate with her about the death of her shambolic love life: 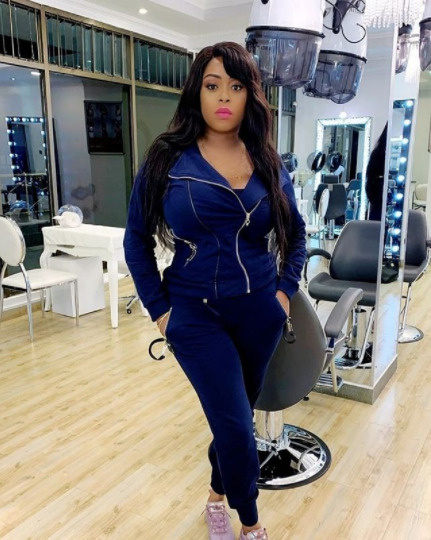 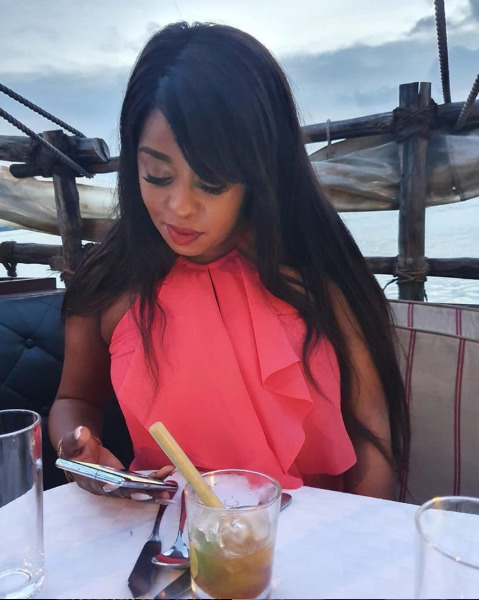 So yeah, Lilian Muli is responsible for all the tears she cried after her and Jared Nevaton fell out.