Why local artists should watch out for ‘Kichaa’ hit maker, Anchor! 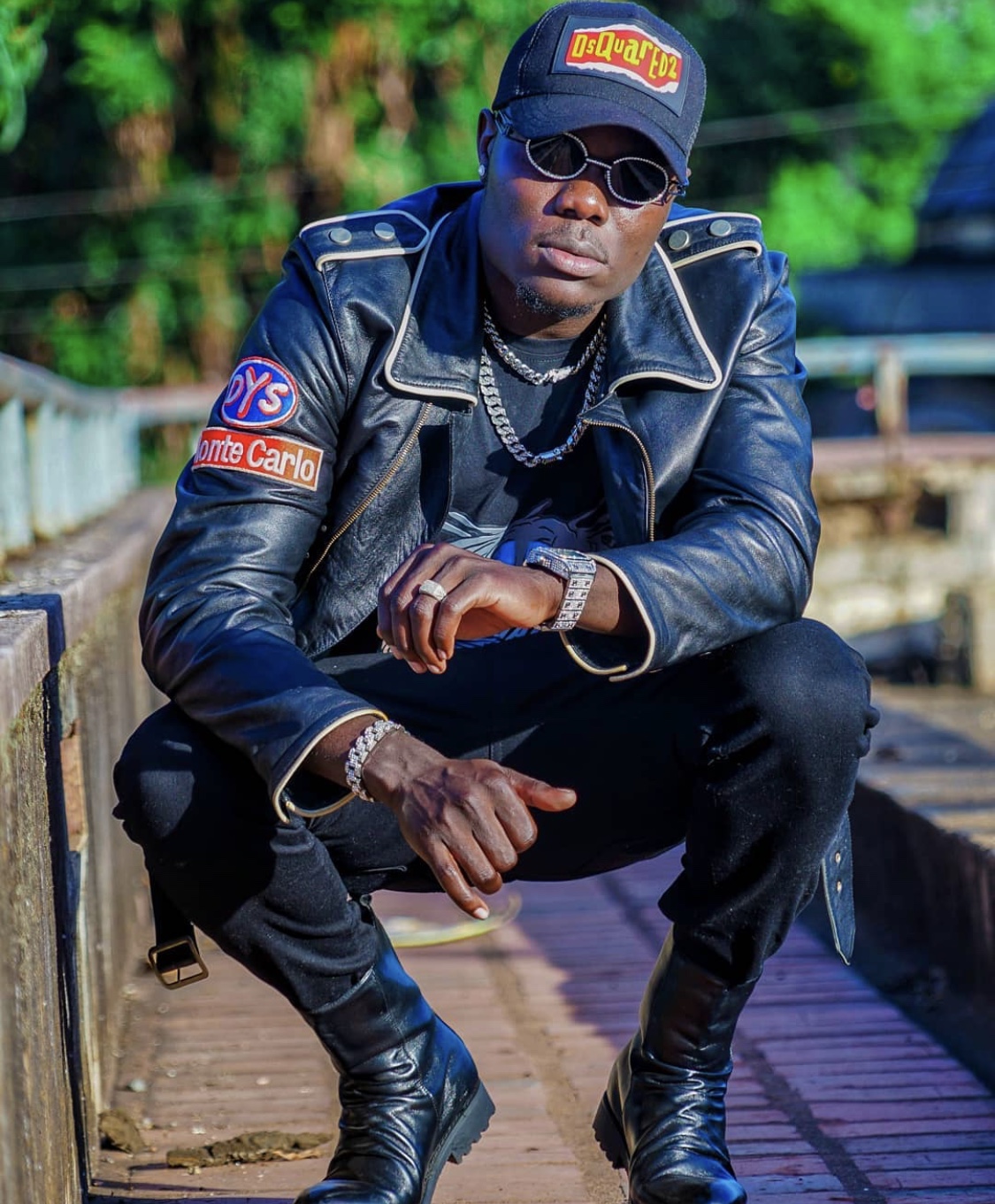 We give credit where it due and for today, Anchor who was earlier known as dogo Anchor is back with a new song dubbed, Kichaa!

The song which has already started rooting itself into most Swahili-song-lovers in Kenya is proving to be what many might have been asking for all these years. 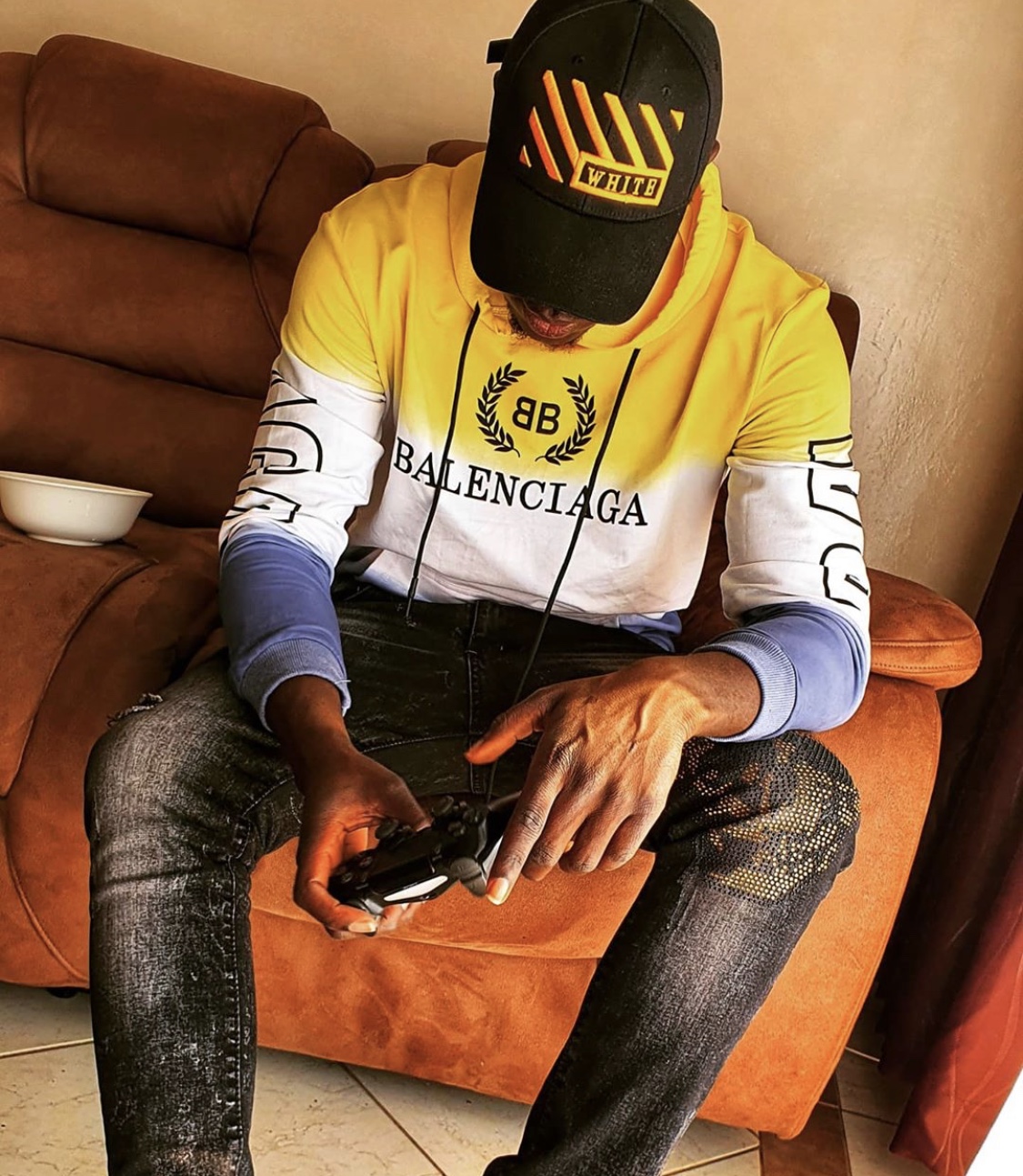 Yes, Anchor writes his own music and just like Otile Brown; the young man is passionate about preaching the importance and right way of loving a woman!

Judging from his latest song, it’s evident to tell that he draws his inspiration from Bongo artists.

And now thanks to his soft side – Anchor undeniably now wants to win back all the Kenyans stuck in Bongo music; as he has made it his goal to deliver the kind of music these fans wants. 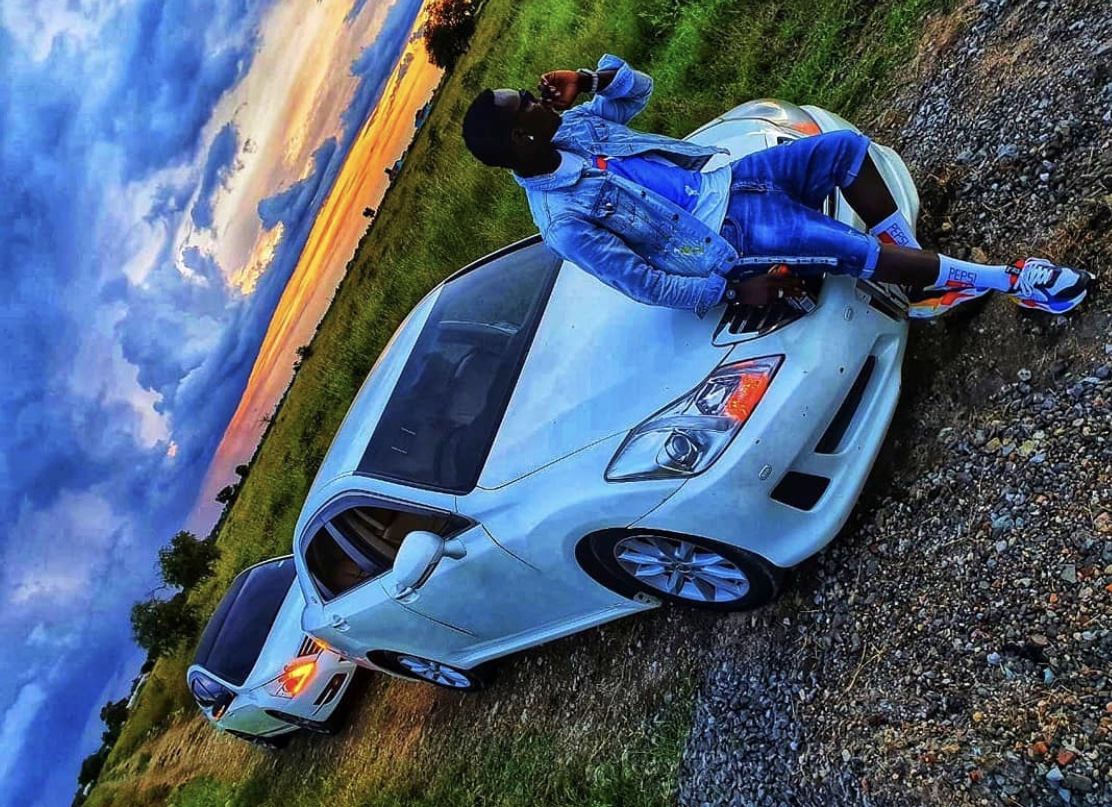 Therefore Kichaa might just be the first step of rebranding himself now that he no longer goes by the name of dogo Anchor; but Anchor Kenya.

With such a talent, Anchor might just be the man saving the Kenyan music industry; since most of the new faces have resulted to opting for nudity and vulgar content in their songs!

Anyway as for now fans can have a look at the new video below.