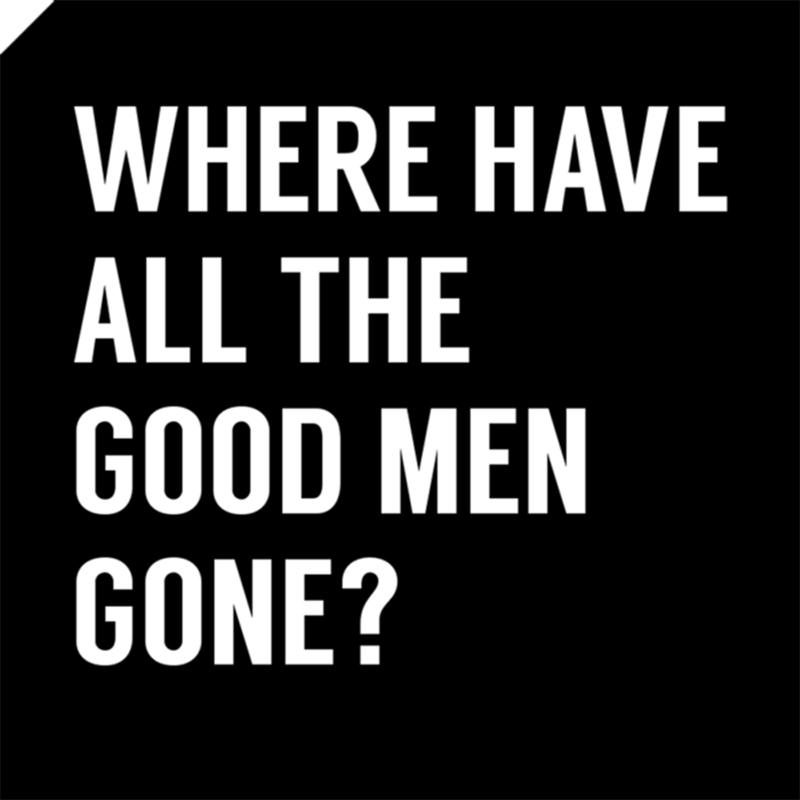 There is a certain former K**s 100 media personality who used to work with Shaffie Weru on a certain show who came out to tell the country that she was still unwed at the age of 45 years because -and get this- it was men’s fault.

Kalekye Mumo explains why she is still single at age 45

Because at the end of the day, it is always men’s fault. There are 40 million Kenyans, half of those are men. Of the men, I will admit that some are of a different orientation, others are in jail. Some are way too old, others, way too young for any woman who is 35 years old, let alone 45 years old. That leaves at least 15 million men. We can filter further for economic standing and since I am sure a middle-aged woman would only think herself worthy of a high-value man, we are looking at the top 10%… So 1.5 million men. 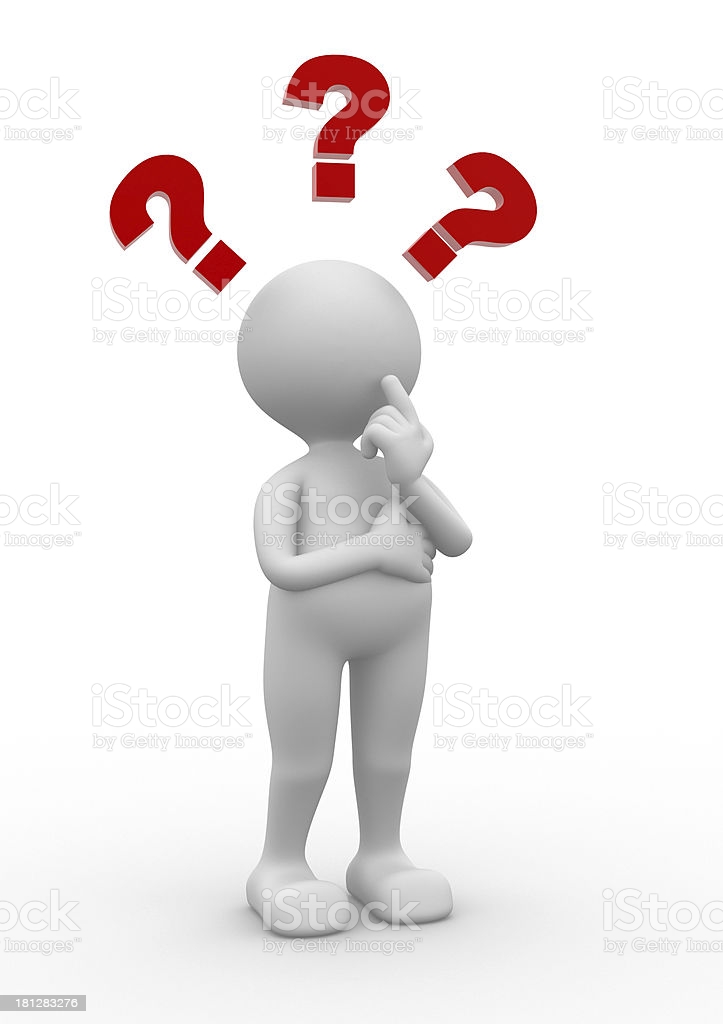 3d man thinking with red question marks above his head over

If you have been unable to get married yet 1.5 million men are available, the fault is your own. I have not filtered for married men because, by the time a woman gets to 30 years of age without any prospects of marriage nor a serious relationship, they are more amenable to the idea of being a second or third wife.

Weuh: Kalekye Mumo reveals why mum warned her against marrying men from Nyanza and Western regions

Think about it. There are a lot of options for any attractive, young and intelligent woman. Hell, most men would simply settle for a woman with a pulse so the only reason a woman who actively wants to get married cannot is that she has nothing to offer men that they value in a wife. 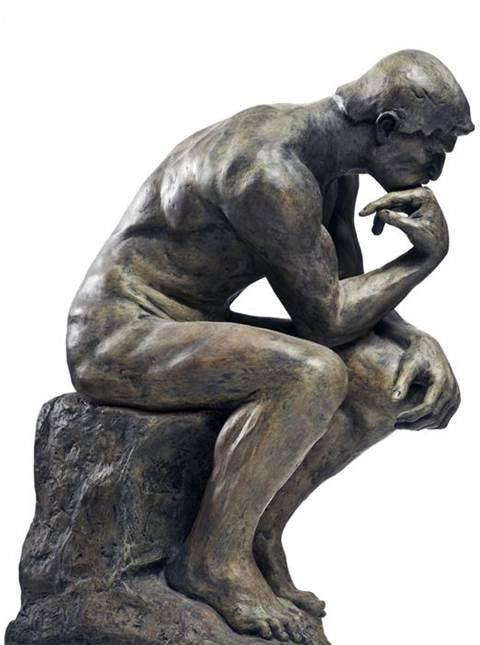 And therein lies a huge part of the problem this particular media personality is facing. She never fully understood that relationships and marriages are about give and take. And given the fact she is a middle-aged woman means she is already set in her way.

Her argument that men are put off by the fact that they believe she is difficult to deal with is BS. It is akin to a man saying that his wife knew he was a beast out in the streets so she should not expect him to be tender with her. Make it make sense. 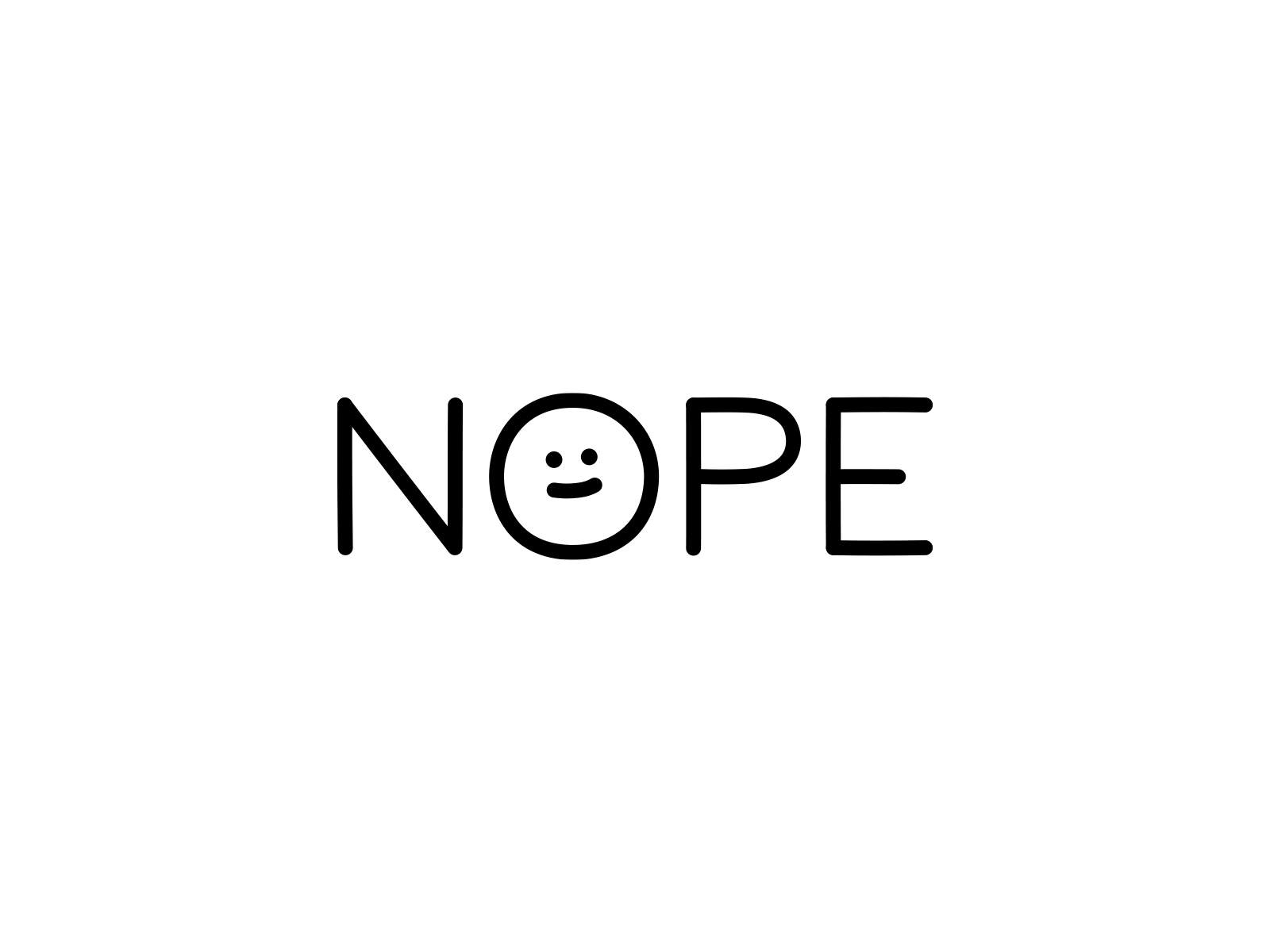 And this particular woman, this media personality, just like the other middle-aged women, she cannot account for her years and the time spent being single and chasing after her career. Not that there is anything wrong with this pursuit but when you look at statistics and data, more often than not, women who sacrifice their time in the pursuit of career highs have to give up their relationships and instinctive push to start a family life.

But at this point we have to revisit the line I said earlier: relationships are about giving and taking… What benefit does a man get from marrying a middle-aged woman? By the time a woman is 35, she is at risk of geriatric pregnancies… So no biological children of his own with his partner -unless they can afford the cost of assisted c********n and the risks that such pregnancies bear.

How about when the woman in question is a 45-year-old middle-aged woman?! This presenter wants you to believe that any man willing to marry her and help her deal with the menopause that statistically speaking might already be underway is a plus… Because it brings the couple closer?

Her best years are behind her. Her youth and beauty -all the type of things that men are instinctively driven to seek and pursue (because they are indicators of health and fertility) are far gone. So what Giving does she do on her part? And the fact that she admits men find her difficult to deal with is very telling… So she and her ilk aren’t anything but bitter and jaded…

But a man must give all his resources to maintaining his family? A man must provide and protect after all… Why would any man choose to settle for this deal unless he is incapable of getting a better deal? Or perhaps he does not believe he is worth better? Make it make sense.