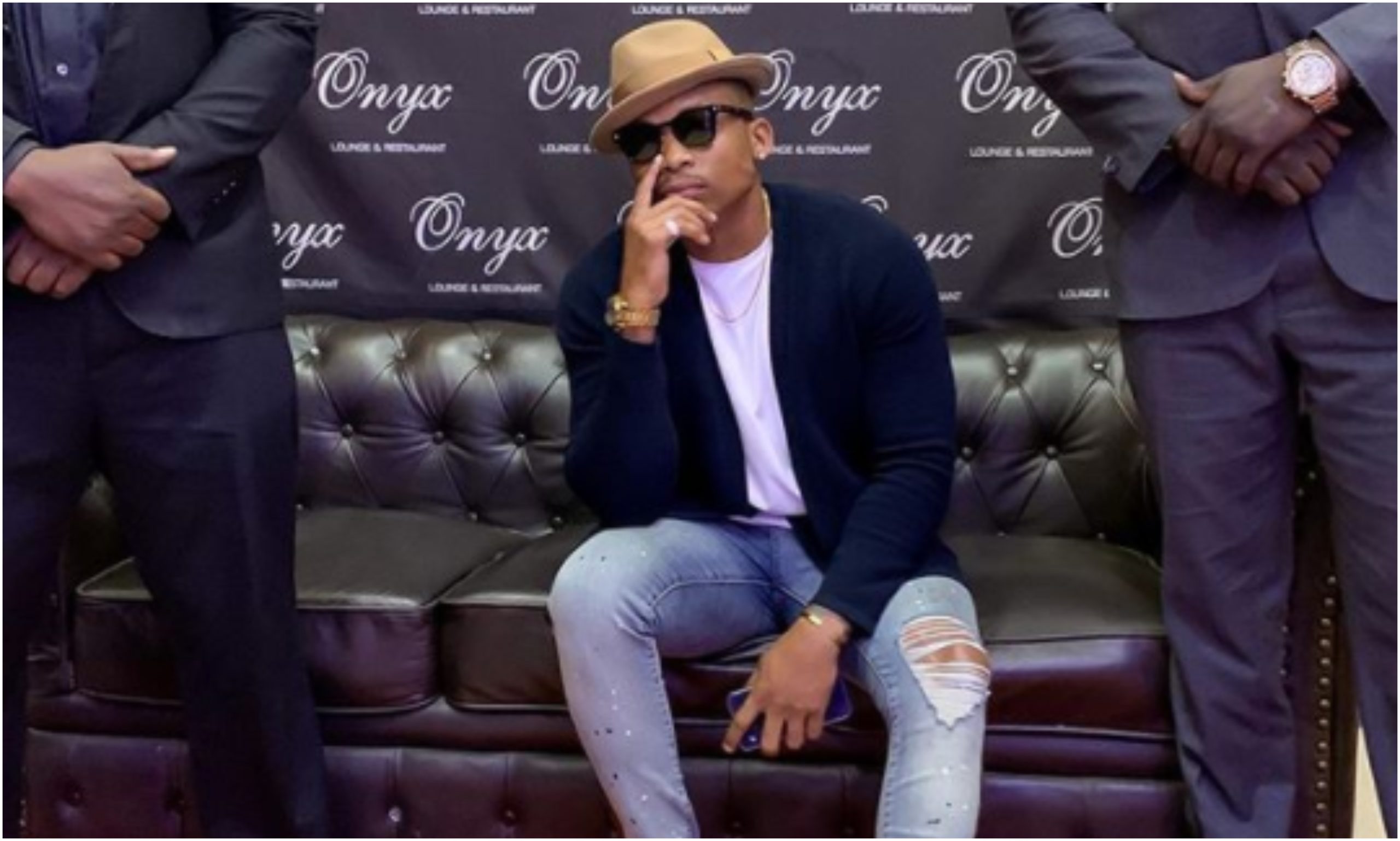 Otile Brown has had enough of trolls always looking to splash his name with mud and this time, he has declared he will table none of it!

The light skin lad had trended for a while over couple of entanglements that ended a fail before hinting at a possible reunion with ex, Nabayet.

Unfortunately, he has since gone quiet and his critics are not amused, now dragging his name in all sorts of controversies. 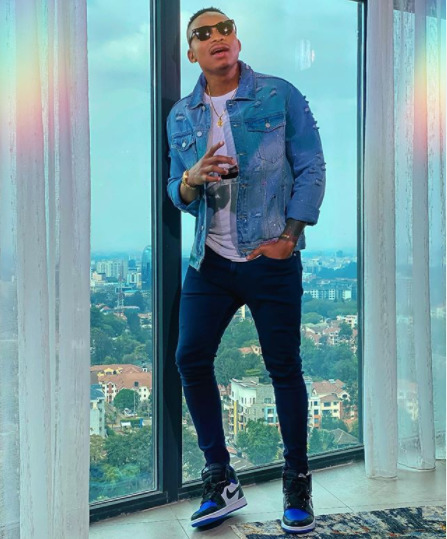 The RnB star has declared war on his trolls always craving for his drama which he termed “Nonsense!”

He called out clout chasers for assuming he is that kind of celebrity who loves it when entangled in drama but unfortunately, he is not. He wants his peace!

…will make an example out of y’all…keep my name out of your stinking mouths don’t mistake me with some artist. 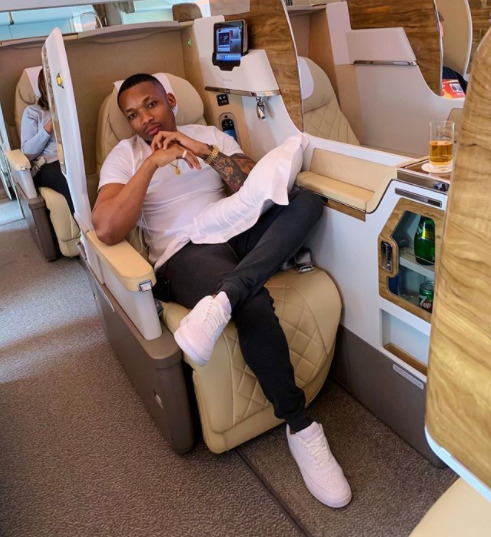 Seems Otile is not kidding, warning of a possible lawsuit for those that pricked his skin too hard.

I’ma hit y’all hard with a lawsuit, utalia. y’all lucky y’all deleted them but still will make sure my legal team try to find a way around it. 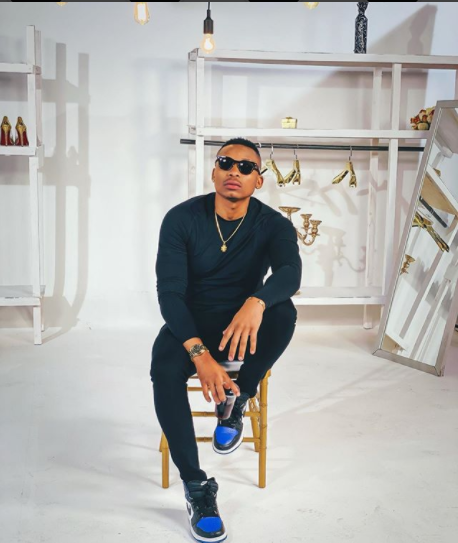 For him, he had loosened up too much allowing critics the freedom to do as they wish but their time is up, for those that took it too far with him, then not all will be well. 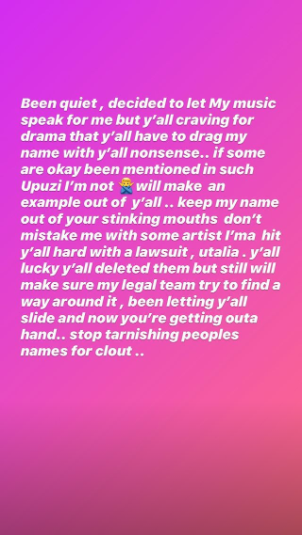