Why Sailors’ Miracle Baby thinks Ex Ray from Boondocks is not man enough! 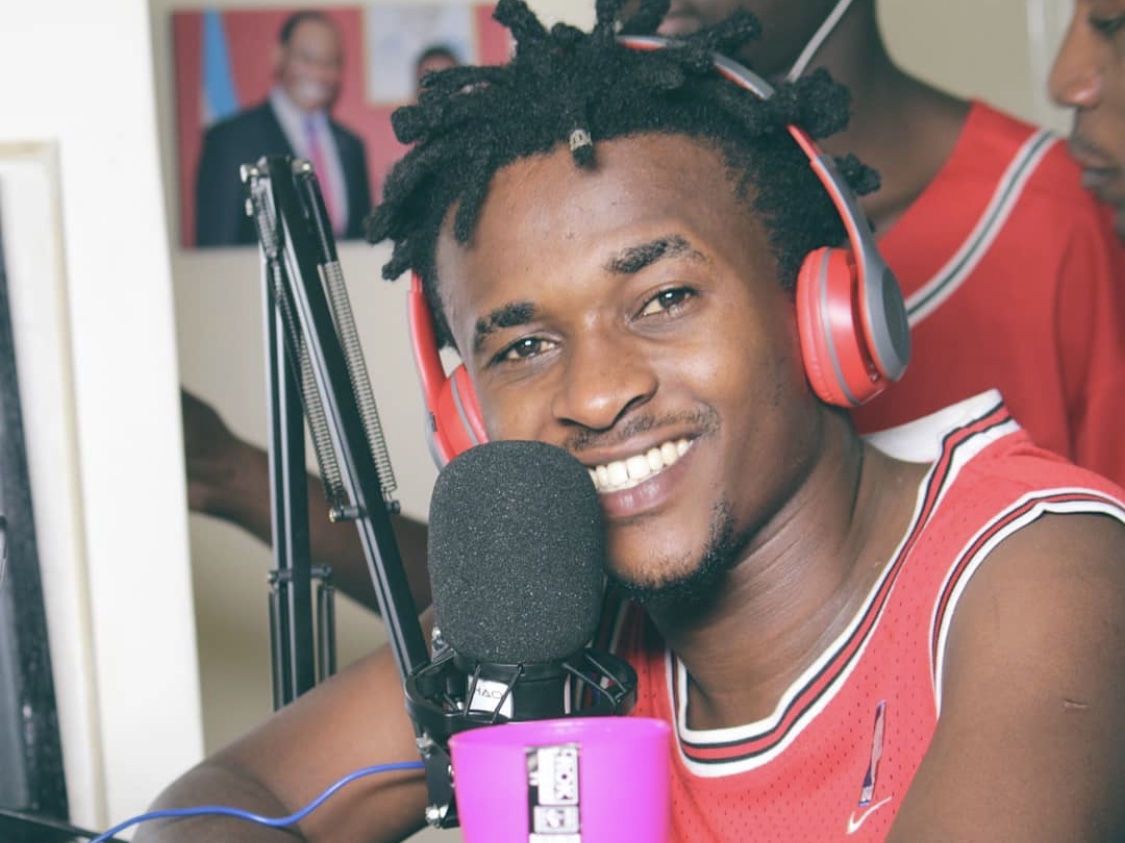 The last few days have not been easy for both team Sailors and Boondocks thanks to the ongoing beef between miracle baby and Exray.

It all started with a post from Exray who issued a warning to Miracle baby for being a snitch. As seen on the post, the Boondocks member went on to add; the only way to solve this was to either to meet face to face or in court.

In response Miracle baby decided to add more injury as he abused Exray for being a lazy man in bed. According to Miracle who proudly prides in being a village boy; Exray’s woman has apparently been getting help from other mwn to satisfy her needs.

In the post which was deleted just a few moments after posting, Miracle baby went on to write saying; 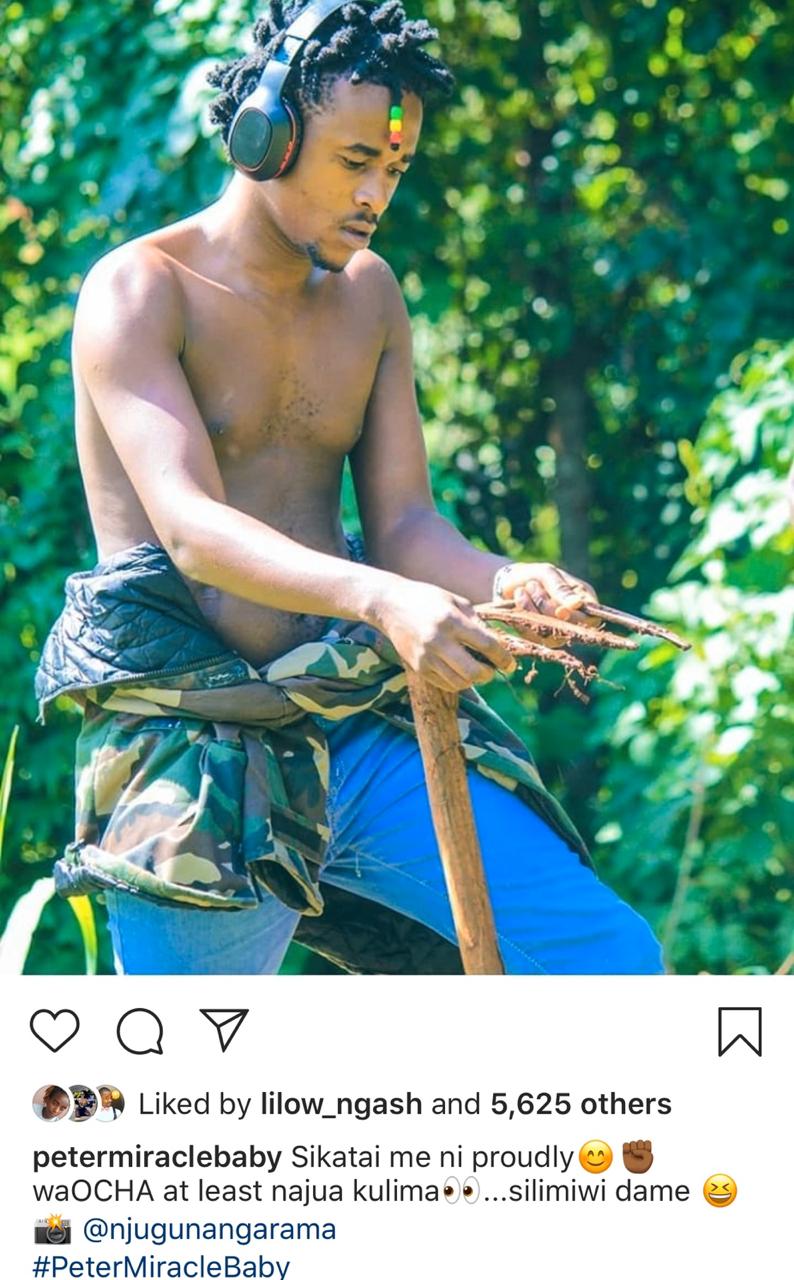 Miracle babyWith this post there are those who felt Miracle baby overstepped the boundary. However since they both have some serious beef, then all fans could do is watch from the sidelines.

Responding to the poor bedroom allegations, Exray also went on to share new information about Miracle baby. In several posts shared on his page; the singer accused his former friend of being gay. He went on to back this up using a video where Miracle baby is seen shaking his booty!

Miracle baby accused of being gay

Looking at the clip, one can see that this might have been a harmless dance; as Miracle is seen entertaining his friends. However a member from the Boondocks management confirmed that the ongoing beef is real. He went on to to add that things have not been looking so good for the boys however with time they will be solving this too.

With the current lockdown, fans were however expecting new projects and not drama from these two artists. At least now that everything is on standstill; they should manage their time getting creative. But all in all a little drama wouldnt hurt right?