Why Tanasha Donna won’t be a practicing muslim for long 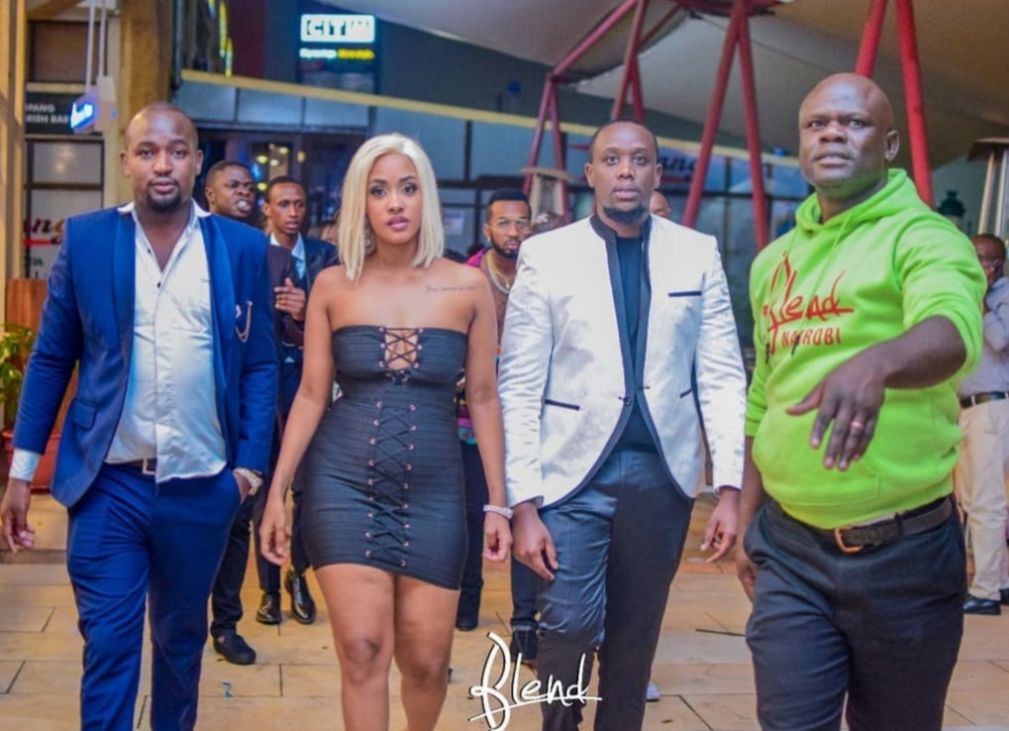 Tanasha Donna recently attracted the ire of many a Muslim who felt that the way she dressed up was inappropriate for a Muslim lady especially during the holy month of Ramadhan. I felt that this was an unfair comment because it failed to take into account that Islamic living doesn’t come naturally for her because she wasn’t raised Muslim.

But this situation sparked a thought in my mind about just how long Tanasha Donna will remain a practising Muslim -and I am willing to bet the house that it shan’t be for too long. It might last longer than her situation with Diamond Platnumz but I am not here to mock her about a situation we all saw coming her way. 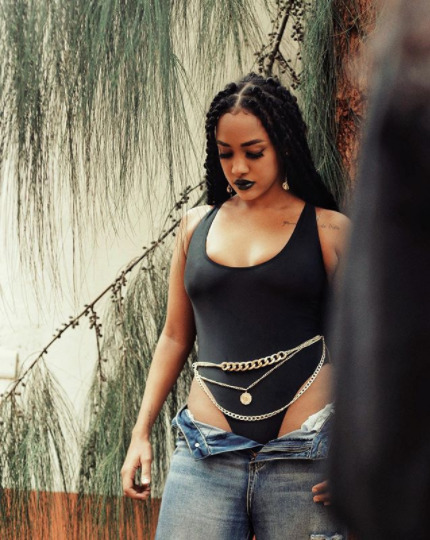 It was Tanasha Donna’s play at cementing her relationship with Diamond whose mother was reported to be unhappy with the fact they didn’t share a religion with the family. This is actually a major issue for people who want to marry Muslims as the children could be considered illegitimate. That is why when a man marries a Muslim man decides to say “I do” to a Christian or heathen woman. However, usually, in a case such as Tanasha Donna’s, the conversion to Islam is short-lived. And the reason I can declare this with no small measure of confidence is:

Tanasha has no support network
Tanasha Donna didn’t grow up a Muslim. As a result, she doesn’t have Islamic mentors and teachers around her. When she and Diamond went their separate ways, Tanasha was flung back into her old social circles. And she was a party animal before she met Diamond and had a 180 degree turn around of personality.
Think of this as a newborn baby in the faith who is left orphaned and all alone in her world. 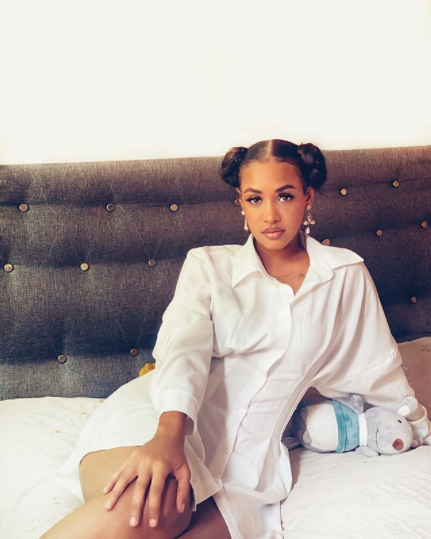 She wasn’t a practising Christian anyway
There is a saying an Islamic teacher explain to me a while back, and it was the concept of mantiq behind conversion in which he explained that one who was devout in their previous faith will transfer that devotion to Islam. So it goes that a person who was lackadaisical about their faith as Tanasha Donna was, will make uninspired Muslims too.
When the Islamic path becomes too difficult, they will stray. Or when things become boring, they will simply stop. 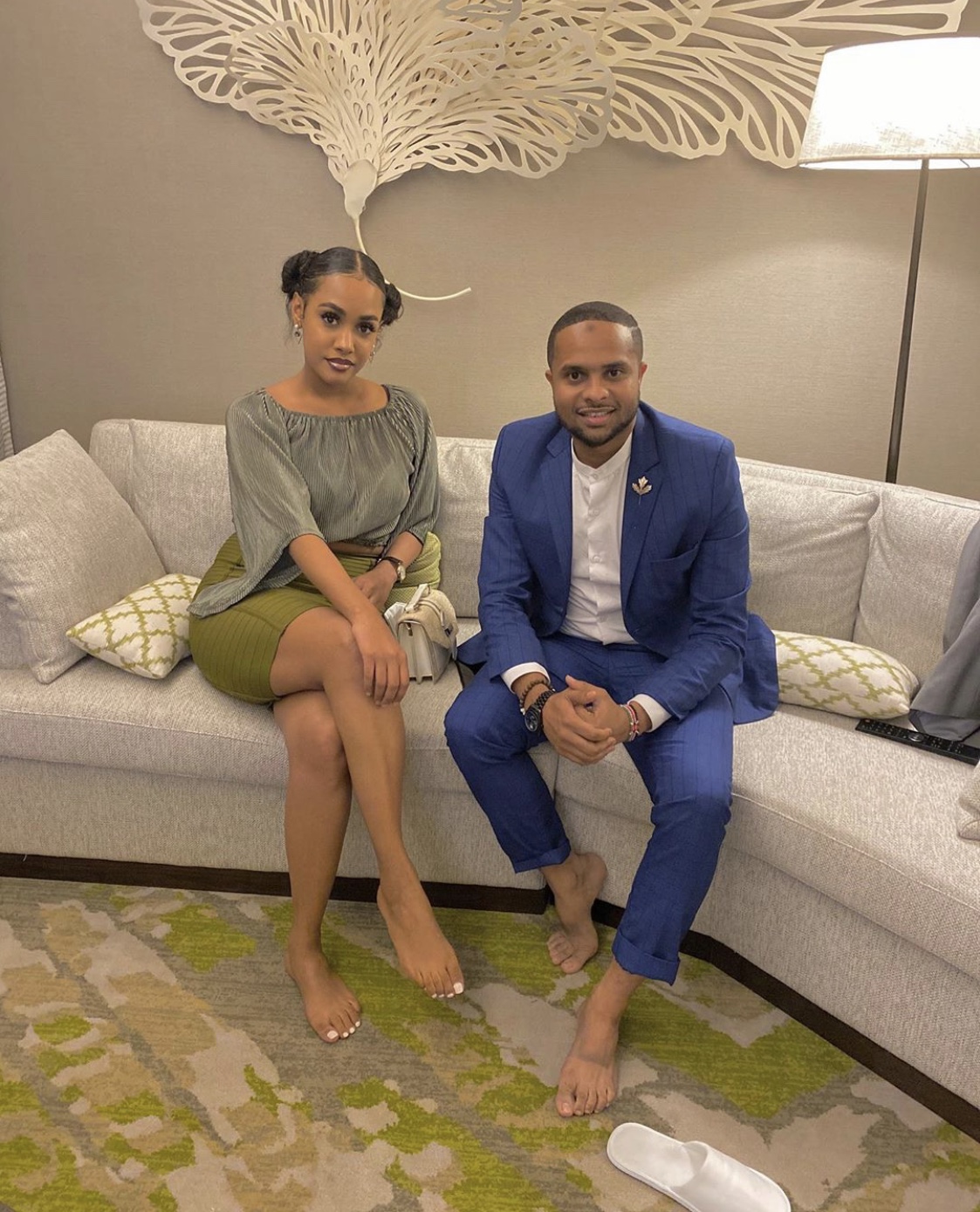 The people who introduced Tanasha to Islam are currently her enemies
It is only natural to discard everything that your ex gave you. Especially if the break-up was acrimonious. But what happens when the thing given to you was religion and the people who introduced you to said religion publicly humiliated you? It is only logical for you to eventually ignore it. To reject it. This definitely also informs Tanasha’s thinking and the fact that she hasn’t yet done so is a testament to just how strong her will is.

Tanasha Donna only ever converted to Islam when she dated Diamond, not out of some spiritual conviction. This was clear for all but perhaps she just might surprise us all and live the life of a humble Muslim woman but that is quite the unlikely gambit.