Why Tanzanian artist are slowly warming up to Kenya 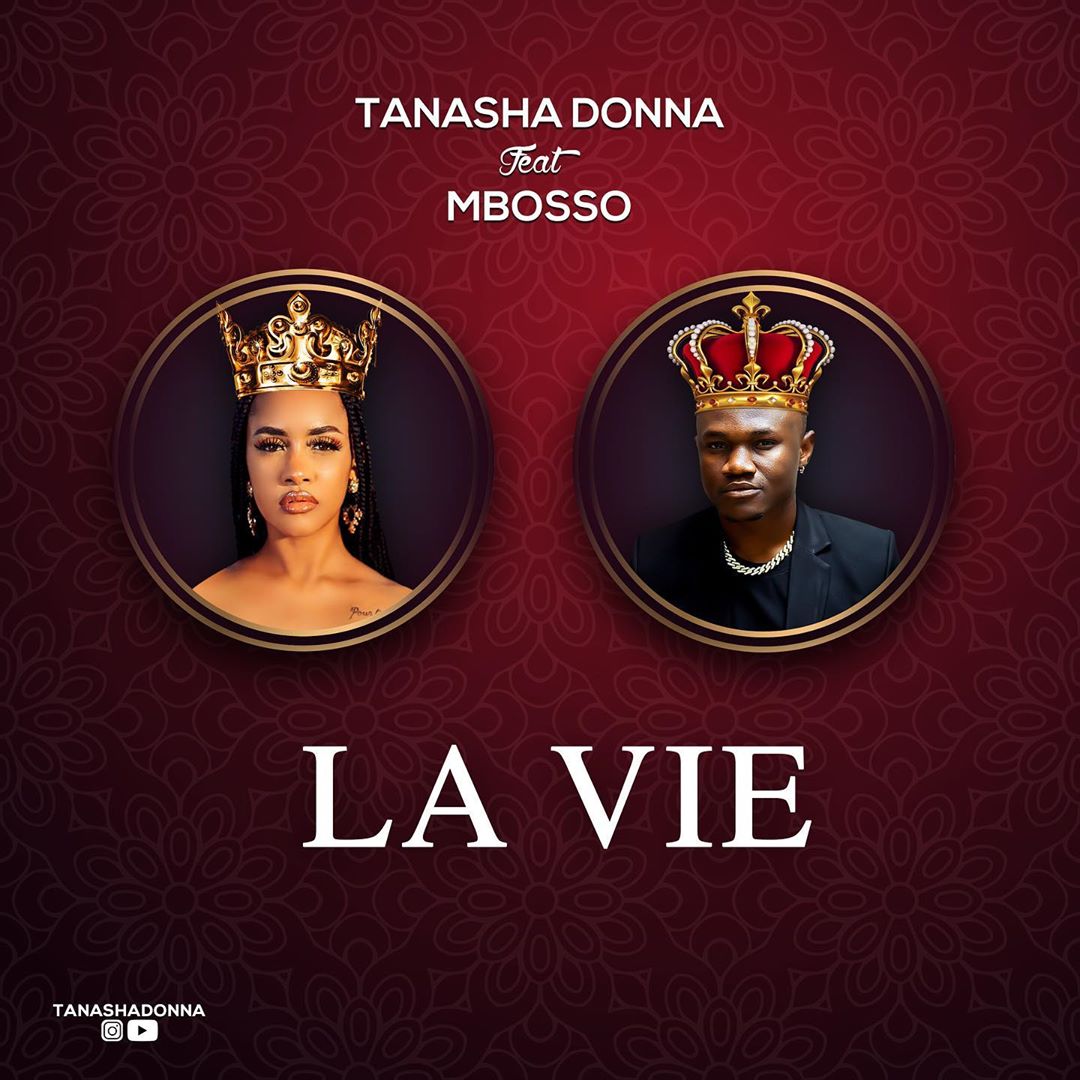 For a while now Kenyans have enjoyed music both from Kenya and Tanzania thanks to the partnership between the two countries, musicians such as Susumila, Gabu, Bahati, Willy Paul, Akothee to name but a few.

In what seems like a wave, Tanzanian artist seems to be warming up to Kenya and they’ll seem to love the music that we do in Kenya while you can say the same thing to Kenyan music lovers.

Recently, we have seen musicians like Susumila warmed up to Tanzania’s Mbosso and Lavalava together they did big good songs that clearly have gathered good numbers on YouTube and given them the views that they deserve.

One would ask why the Tanzanian boys and girls seem to be warming up to Kenya. Well, if you ask me I believe that because of the Swahili dialect they use and the poetic nature is why Kenyans love is their music. 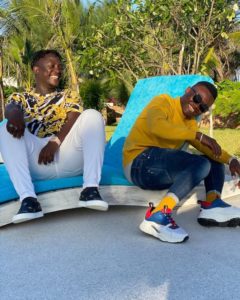 I’m in for the longest time we have not had the 90s r&b that would create the mood in all what seems like the love renditions of music. However, the Tanzanian boys seem to have mastered the art of doing RnB music using Swahili.

A good example is “La vie” a song done by Kenya’s Tanasha Donna and Wasafi’s Mbosso. Barely a week and the song was able to get over 1 million views on YouTube.

Well yes, some would say it’s because she is close to Diamond Platinumz but again whether she is or not, Tanasha can sing.

But anyway whether they just coming to Kenya just for the numbers or not it is clear that Bongo artists have seen good potential in Kenyan-Tanzanian collaborations.