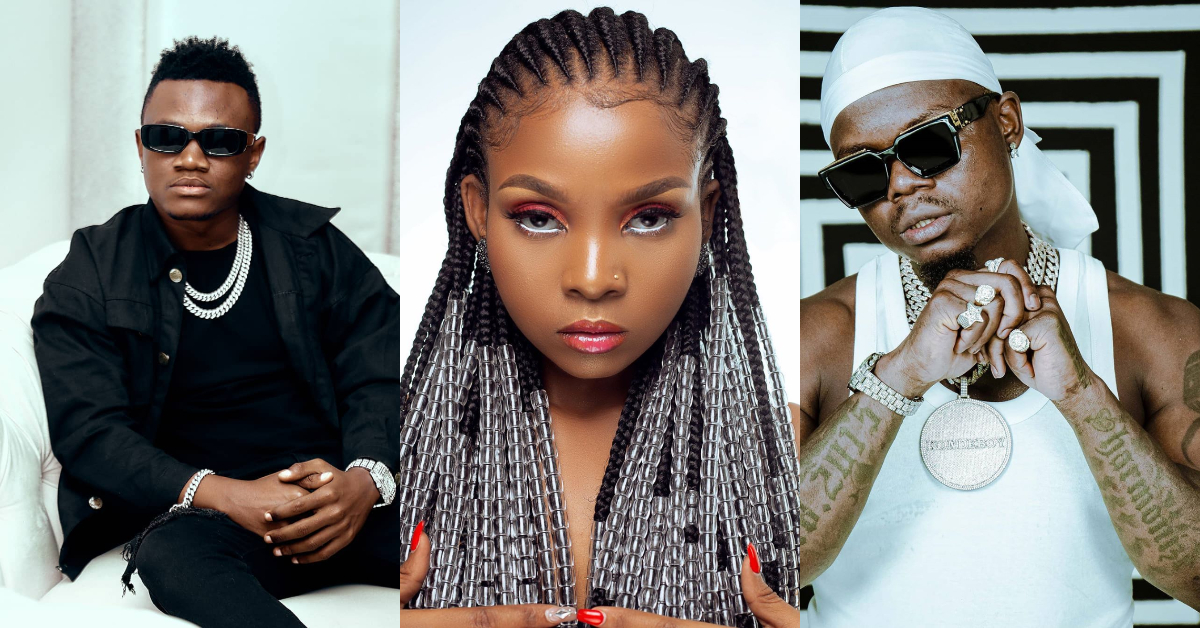 Every country has its way of doing politics but the African politics don’t miss music to it. I mean we all shifted from the traditional days of political parties hiring choirs to create political songs.

Synonymous to their Kenyan counter parts Bongo artist have  since mastered a way to curve into the political arena.

Recently we have seen a bunch of artist working on doing remixes of their original music  just to fit in praising the incumbent President John Pombe Magufuli.

In their projects they delve in drumming support for the president for re-election come November 2020. In the songs they highlight the many governmental projects fulfilled by the Chama Cha Mapinduzi leader. 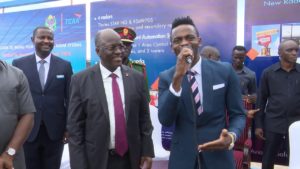 So far the WCB crew led by Diamond Platinumz have lauded Magufuli’s  developments. In other words they fully endorse they incumbent leader for another term.

Also read: Why Diamond hitting 1 billion views is a blessing for Kenyan artists

As at now WCB members have two hit song s out by Zuchu and Mbosso. Tanzania ya Sasa by Zuchu higlights Magufuli is the ultimate leader who desserves another chance of leadership. On the other hand Mbosso jumps in to the accolade with Tamba Magufuli a remix to his original song Tamba. Mbosso goes all in to praise the president and his cabinet for ending corruption-not sure if its true- but well . It is what it is! Politics.

Why WCB are all over the politics

For some reason you notice that even during the events we see these two tracks being the major players before the  rallies begin. Zuchu’s song has been considered the ultimate song before Mbosso’s the others follow.

By now you should be wondering who “others” are. Well, Konde Gang’s Harmonize was the first to do a song in singeli genre dubbed CCM.

Just like the other she hails the president and party for the good work but the noise around his political song is lower than the rest. I’m sure you now get what I mean. The whole team at WCB are using their social media pages for continuous support of their government has since overshadowed Konde Gang’s ambition.

Again it becomes the battle kati ya simba na Ndovu- quite literally.

Even though Harmonize has had recognition by the President and has even been asked to run for a parliamentary seat back in his home, WCB have just proven they are the Kings in the game of music.