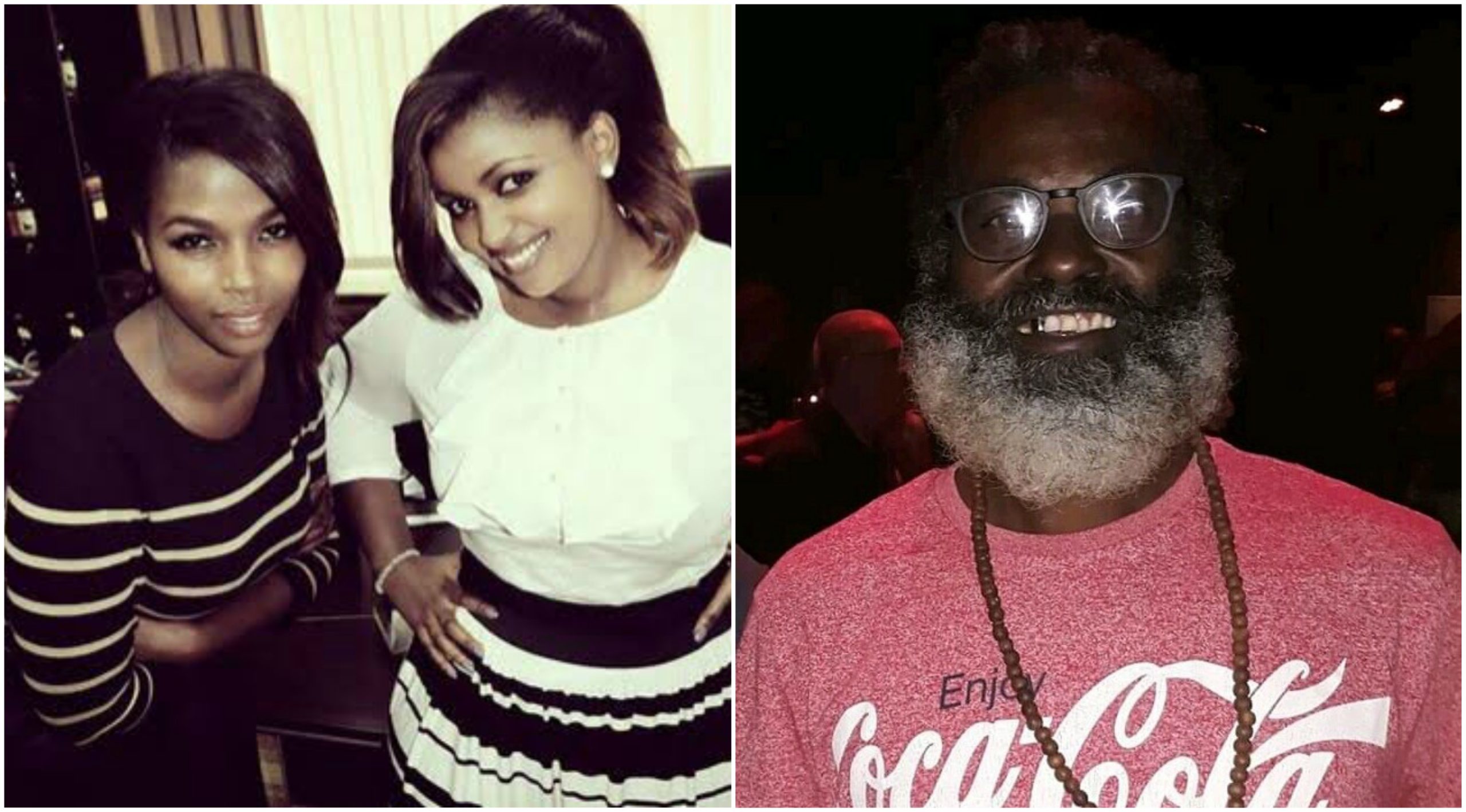 It is now emerging that Tecra Muigai’s family were not seeing eye to eye with her boyfriend Omar Lali who was arrested on Monday, May 3, in connection with her death.

Reports indicate that Tecra, who is the daughter to Keroche Breweries CEO Tabitha Karanja, had been living in with Omar as a couple for more than a month before she passed away. 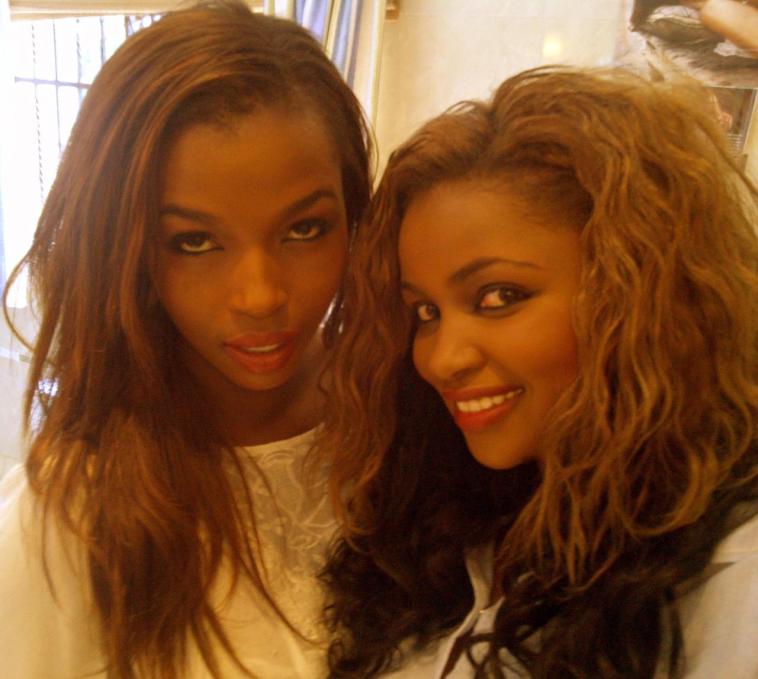 Tecra and Anerlisa pose for a photo.

Their neighbors at their apartment in Shella in Lamu revealed that they loved partying and more often than not, they would hear loud music being blasted from their house.

According to a source, at one time her family sent her brother Edward Muigai to convince her to leave Omar but she could hear none of it and claimed that she loved him.

The source further revealed that Tecra’s family strongly felt that the man was taking advantage of her because of their huge age difference. 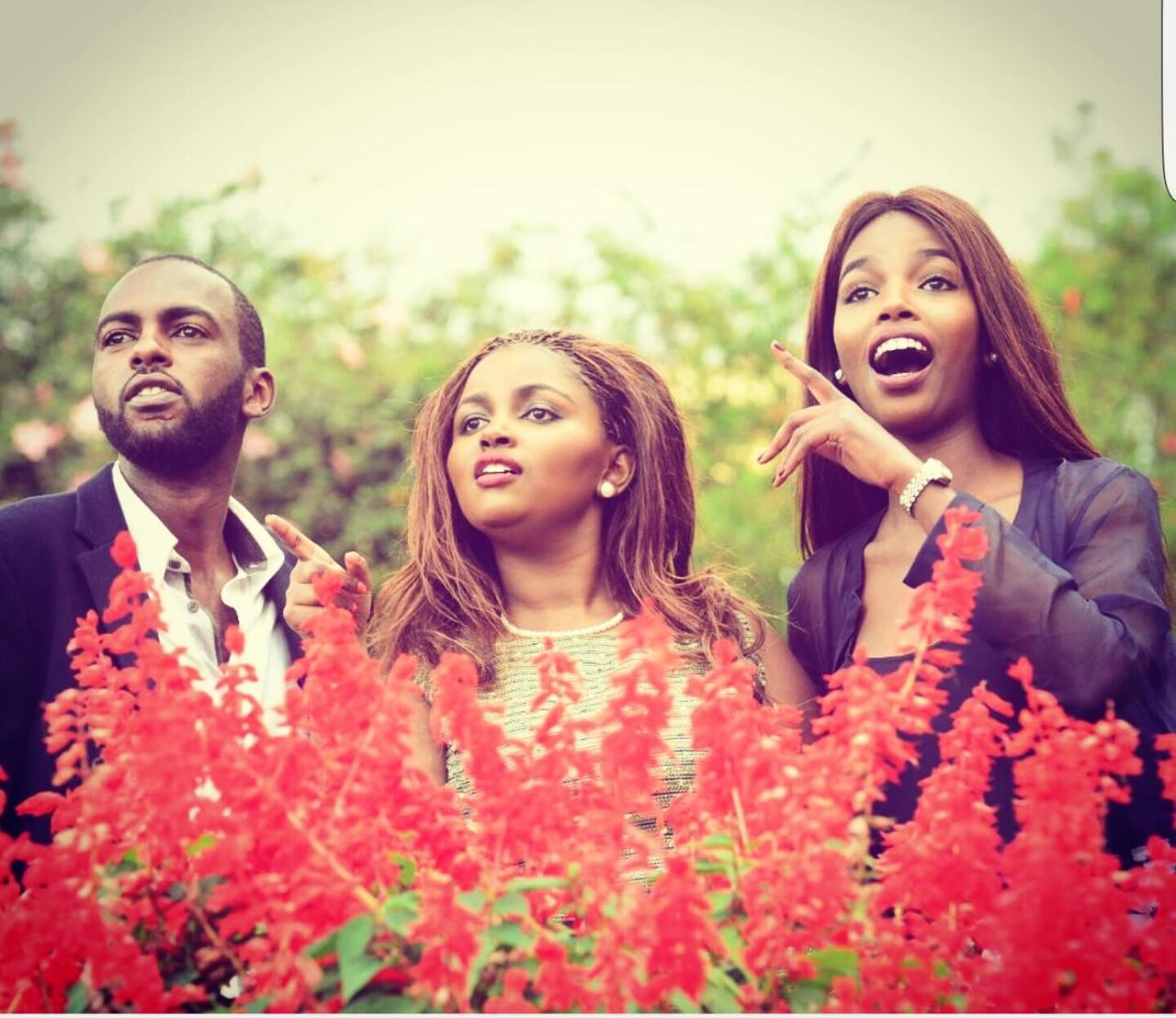 Tecra allegedly fell from the stairs of the apartment where they were staying. She was then rushed to a local dispensary before being airlifted to Nairobi.

Omar is being detained by the police as investigations continue. Nation reports that he gave contradicting information about the incident.

He initially claimed that Tecra fell of the stairs before saying that she fell in the bathroom. However, both accounts are not consistent with where the first-responders found her. 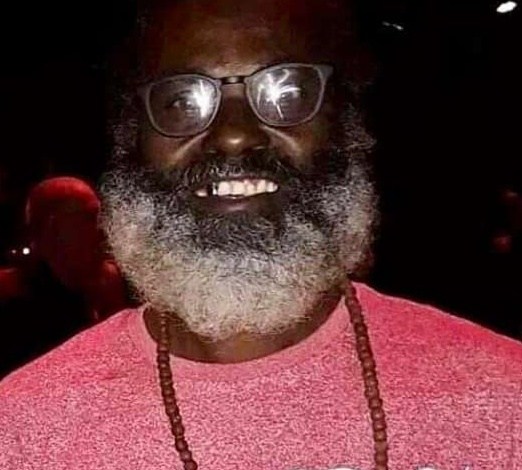