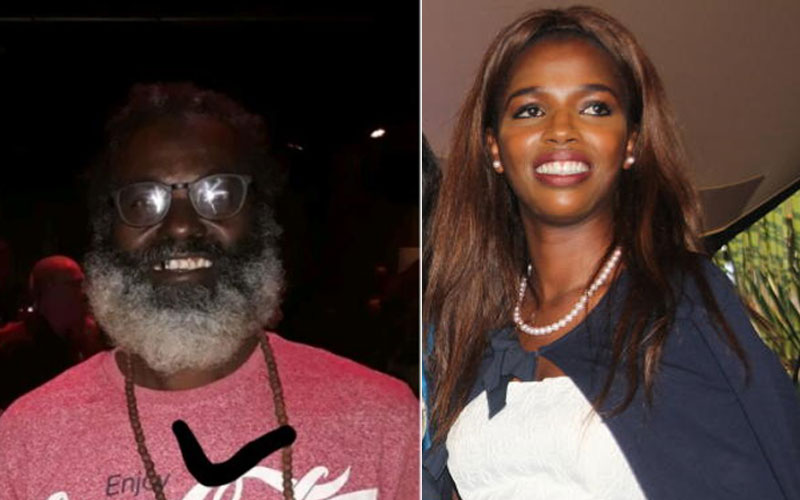 Tecra’s planned autopsy of yesterday has been rescheduled after Homicide Detectives sought to leave no stone unturned in the ongoing investigations.

The young, promising individual met her death last week with several reports trying to establish ‘the how’ and probably thereafter ‘the why’.

A probe into her death was taken up by Detectives from the Homicide Unit at the Directorate of Criminal Investigations (DCI). 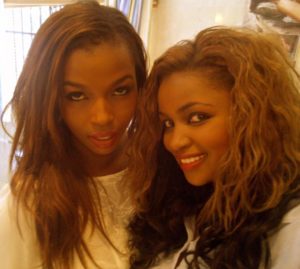 Her postmortem, scheduled for 4th May was however put off with detectives stating there were issues needed to be addressed first.

The postmortem has been postponed to a later date. This is to enable detectives look at some facts. The date has however not been fixed. 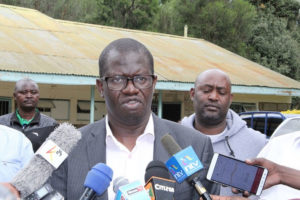 The team plans to interview several people in connection to Tecra’s death as well as visit the accident scene.

Homicide detectives of the DCI have visited the Lee Funeral Home where Tecra’s body has been lying with a different team camping in Lamu trying to reconstruct the scene.

They want to ensure any questions regarding the death are addressed. 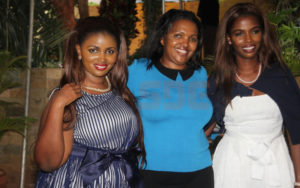 This marks the second time her autopsy has been adjourned.

Tecra’s alleged boyfriend, Omar Lali stands as the main suspect in the murder and has since been arrested and questioned in regards the same.

However, following interrogations, the detectives felt his statements did not add up and sought to clarify further on facts. 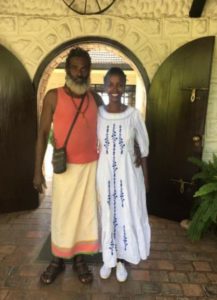 He gave contradicting reports, initially saying the girlfriend fell off the stairs and later said in the bathroom. However, the deceased was found in the house unconscious with blood oozing from her mouth.

Meanwhile, Omar has been detained for 21 days to allow police to complete investigations into her death.

Sources privy to the incident indicated that Tecra had been admitted in the ICU three days before her passing on. 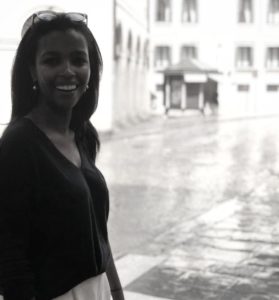 Tecra Muigai breathed her last on the 2nd of May according to a press statement issued by her family. Also indicating she succumbed to injuries sustained following a tragic accident.