Why The East African Got Talent Show is a Must-Watch This Sunday ! 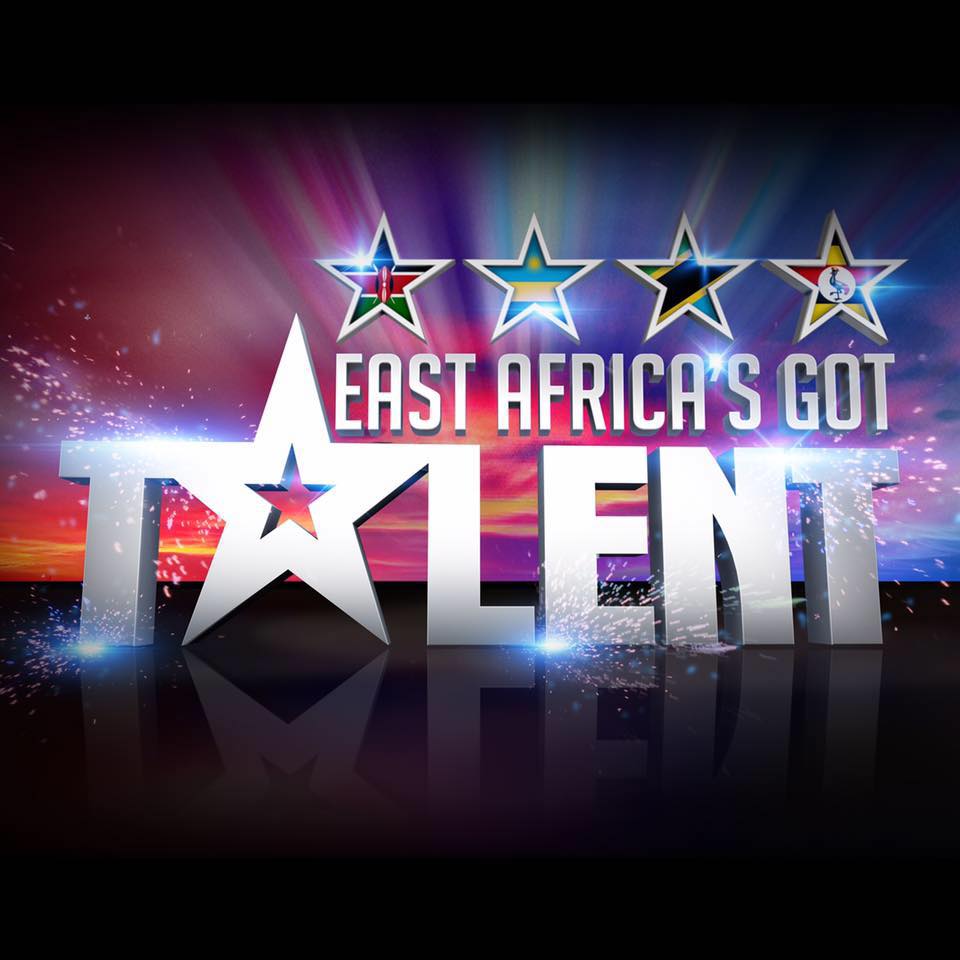 Hosting the East African Got Talent is no mean feat. After months of preparations, presentations across different countries in the East African Region with thousands of hopefuls submitting their acts, the inaugural #EAGTPoweredBySafaricom show will air this Sunday.

The resourceful, witty and charming host – Ann Kansiime’s traits flow with ease. Ann is the undisputed, Ugandan queen of comedy. She fits the bill perfectly.

The East African Got Talent show airing this Sunday 4th August – Citizen TV – at 8 pm EAT will bring an array of acts that will showcase an endless pool of talent in the region. If you haven’t seen talents and gifts bordering on downright bizarre and insane, this is it.

While it’s modelled on the larger Got Talent franchise, the East African Got Talent edition will deliver/showcase the rich due to the cultural diversities in play, and the excitement it has generated across the landscape will bring forth an endless troop of hopeful stars.

The acts range from comedy acts, singers, acrobats and similar stunts. It’s open season, no-holds-barred as long as it borders on safety, sanity and excludes n****y. I expect the show stoppers to be the illusionists and magicians. My bet, though, is whoever wins the Ksh 5,000,000 prize money will be a f**e stunts man, or something equally daring – say, a k***e thrower?

I ain’t sure where magicians draw the line, but I’d be excited to see them perform up on the stage. Of course, subject to prior rebranding efforts. 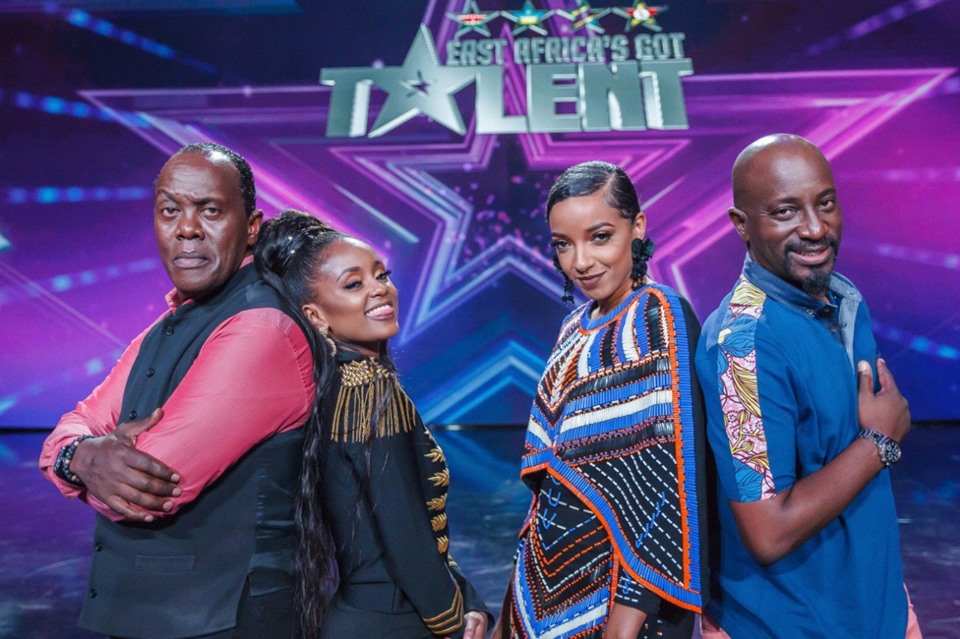 I have hilarious memories of Judge Ian, who made his name bashing contestants in the seasons of a previously popular singing reality show, and am eager what goes down here.

I wouldn’t expect mellow-voiced Vanessa Mdee from Tanzania to be savage, for starters.

It’s an unwritten rule: You cannot be beautiful, and have an angelic voice, and still be nasty. Choose a side.

I suppose Jeff Koinange dons the hooded black cloak and brandishes the scythe, nipping self-appraising jokers in the bud – merciless, s******g straight from the hip, and probably ending childhood grand dreams of fame in an instant.

Gaetano Kagwa is the sympathetic uncle we sought to act as a domestic mediator when we got the dreaded suspension letter in high school. After all, Ugandans are universally known for empathy. I expect he’s the judge who soothes and massages back fragile egos. He should understand empathy: he outlived a lot of peeps riding on it on the first edition of Big Brother Africa.

Well, it all comes down to the wire on split decisions, Rwandese judge – Makeda Mahadeo will be expected to settle stalemates. The media personality, deejay and emcee decides the numbers, who goes home and who proceeds  to the next stages. I’d expect her to hold viewers in suspense and yearning, and either gives the wing to fly or hands Jeff-in-black-cloak-and-scythe the a**o to b**w dreams apart.

Plus, she’s gorgeous. Choose a side, remember.