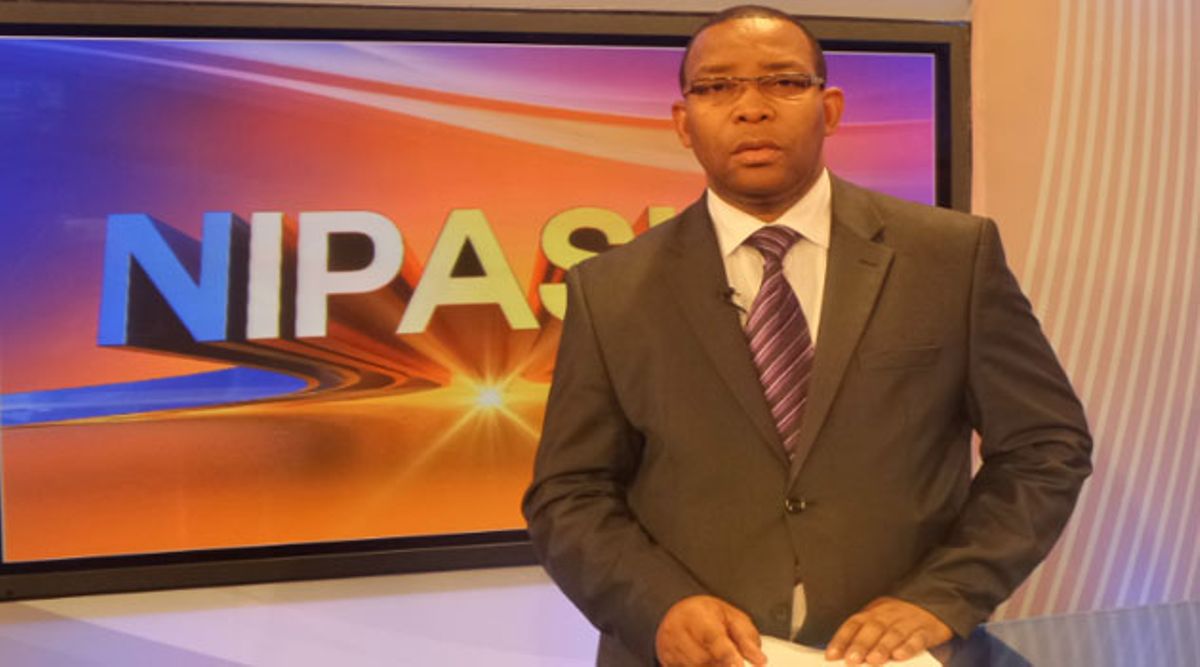 Swaleh Mdoe lit Twitter recently with his claim that a lot of media girls are starting businesses that are simply a front for politicians who want to clean their money.

Have you noticed?There is a trend of some SPONSORS opening Beauty Salons/SPAs using female Celebrities as FRONTS and these lasses pretending to OWN them?Sijataja mtu.

Ofcourse this ignited quite the Twitter exchange. After all, Twitter is where people who overestimate their intelligence like to go and argue out their myopic points of views.

Swaleh Mdoe says doctors gave up on his late dad

Trust that as soon as Swaleh Mdoe’s tweet went up, white knights and simps crawled out from under the woodwork to save the media girls they assume were the target of his tweet. Some even went a step further than Swaleh did, actually naming some of those girls. 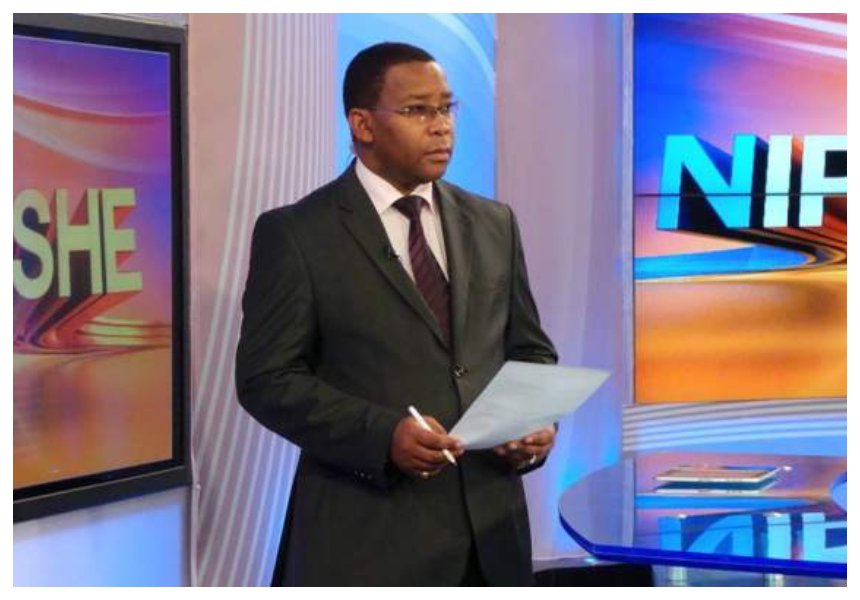 Anyway, Swaleh Mdoe’s statement has shifted focus away from the ditzy media girls who only share the glamorous aspects of their lives and has actually made people have to engage their brains on whatever they see on social media. 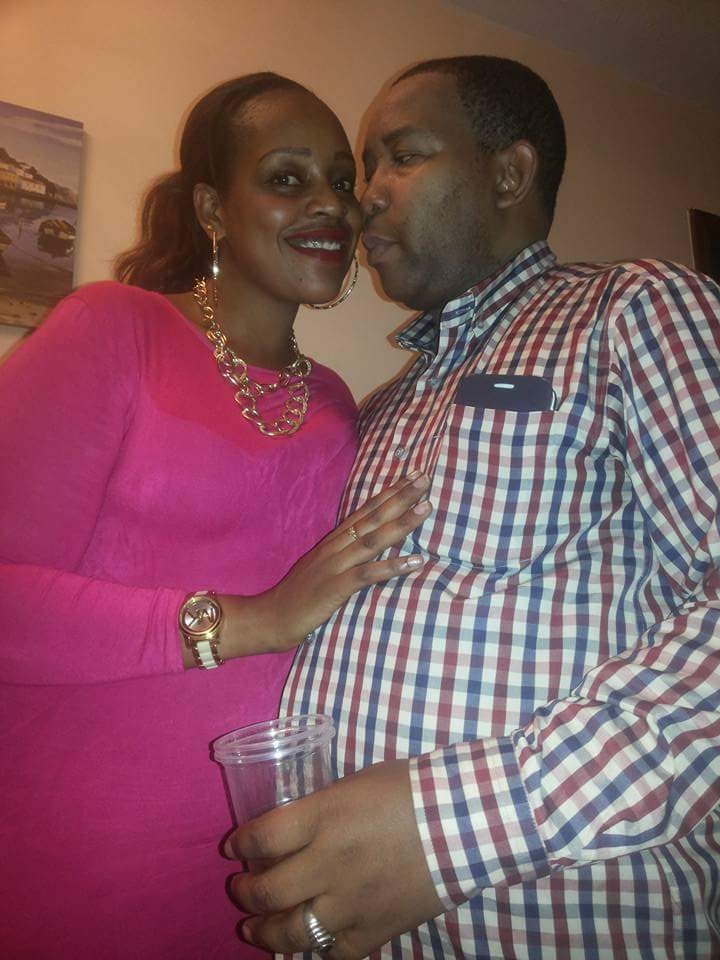 You see, Swaleh Mdoe’s is a statement that makes sense to business people. You have to look and question the source of the investment seed capital for these businesses we are seeing media girls set up all willy billy. And that is backed by the understanding that banks have been shy of giving any assistance to businesses for the memorable past.

So where is the capital coming to? Usually, the burden of proof relies entirely on the accuser but seeing as Swaleh Mdoe has simply avoided naming any people directly, simply pointing out what the more intelligent if not sceptical Kenyans have borne in their minds, and allows him to skirt that responsibility. 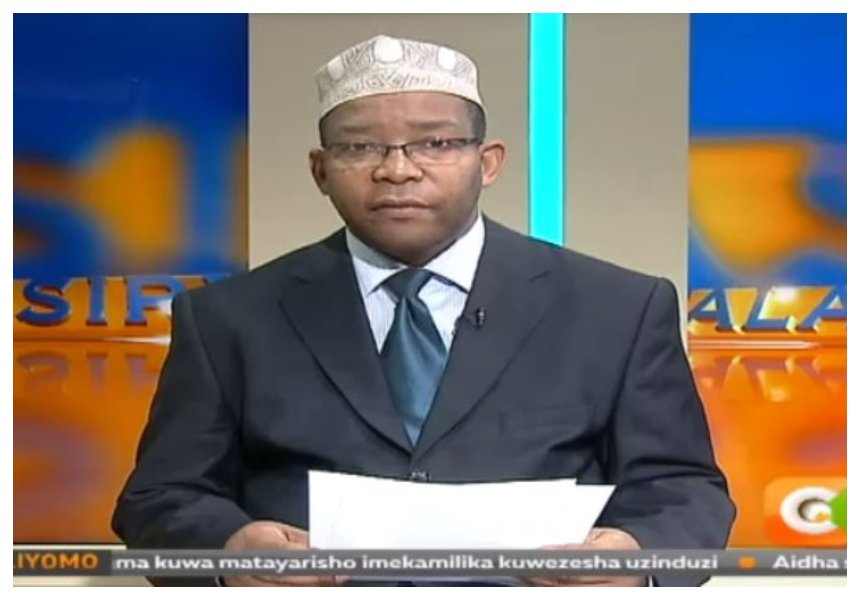 So what now? Well, the people who feel like they have been mentioned or targeted by Swaleh Mdoe could either opt to reply to him or to ignore the whispers the statement has created.

And as for the Twitter white knights seeking to slay the big bad Swaleh Mdoe, the question that none of you has answered is how you’re so intimate with information that can dispel Swaleh Mdoe’s allegation, then instead of pointing and sputtering incoherent rebuttals, share your stuff with us.