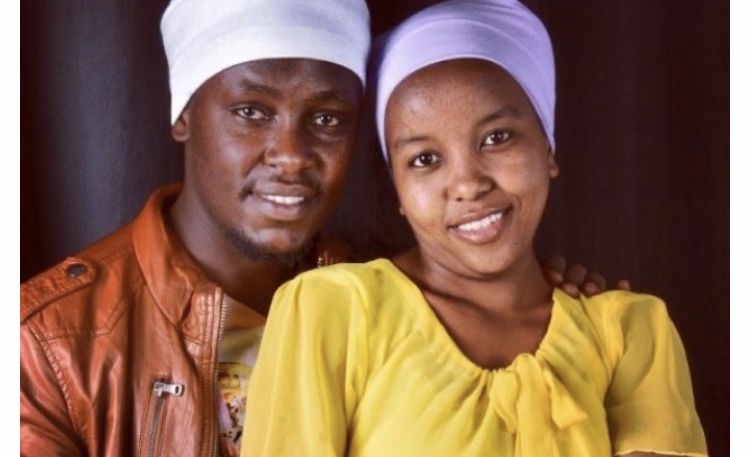 Allan Aaron the Akorino singer has found himself making headlines all for the wrong reasons! Well turns out that the singer managed to bag himself a US Visa that saw him relocate to the land of milk and honey; but as soon as he landed in the US, he caught amnesia about his wife and kids. 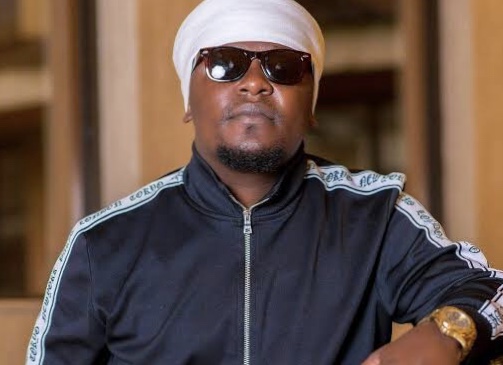 This was revealed by his darling ex wife who recently went on an interview with Diaspora Media. According to his wife of 7 years, Ann Shiku says that she had been in good terms with Aaron before he travelled to the United States. She opened up saying;

“He was very okay when he was leaving but after a few months, he started being too busy for me. When I call he doesn’t pick my calls nor respond to my messages. He stopped talking to us his family and even blocked me on the phone and social media,”

With a husband on the run, probably with a new found life; Ann Shiku she has been raising her four children on her own since her husband abandoned them. 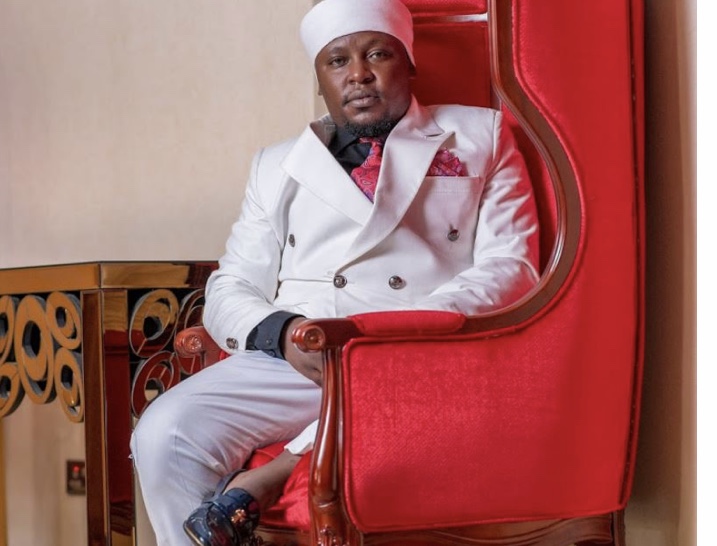 To make matters worse, Shiku says it appears that he had been working closely with his parents to get rid of her; and this become clear to her back in 2017 when she ran into him at a friend’s funeral – and to her surprise no one had mentioned that Aaron had jetted back in the country.

I asked myself how his parents had come from Elburgon to pick him at the airport, yet I am in Nairobi and I was not aware he was coming.

Unlike any other parent, Shiku says Aaron did not show any concerns about his kids; nor their marriage. She went on to add that Aaron only showed up at her house 2 weeks after the funeral to pick his belongings as he broke up with her; 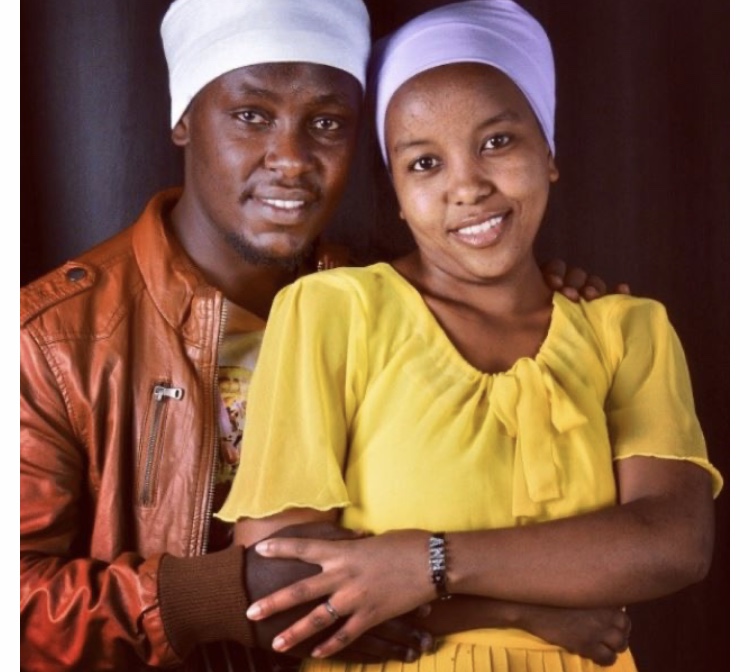 He did not even greet me but went straight to the bedroom and started packing his clothes. He also unmounted the television, leaving the children so stranded.

Years later, it appears that he may have gotten back his senses and is currently active back in his kids lives; and marriage – however Shiku did not mention whether they are back together or on an on and off relationship following their fall out.