‘Wibroda’ reveals why she could not stand actress Awinja the first time they met! 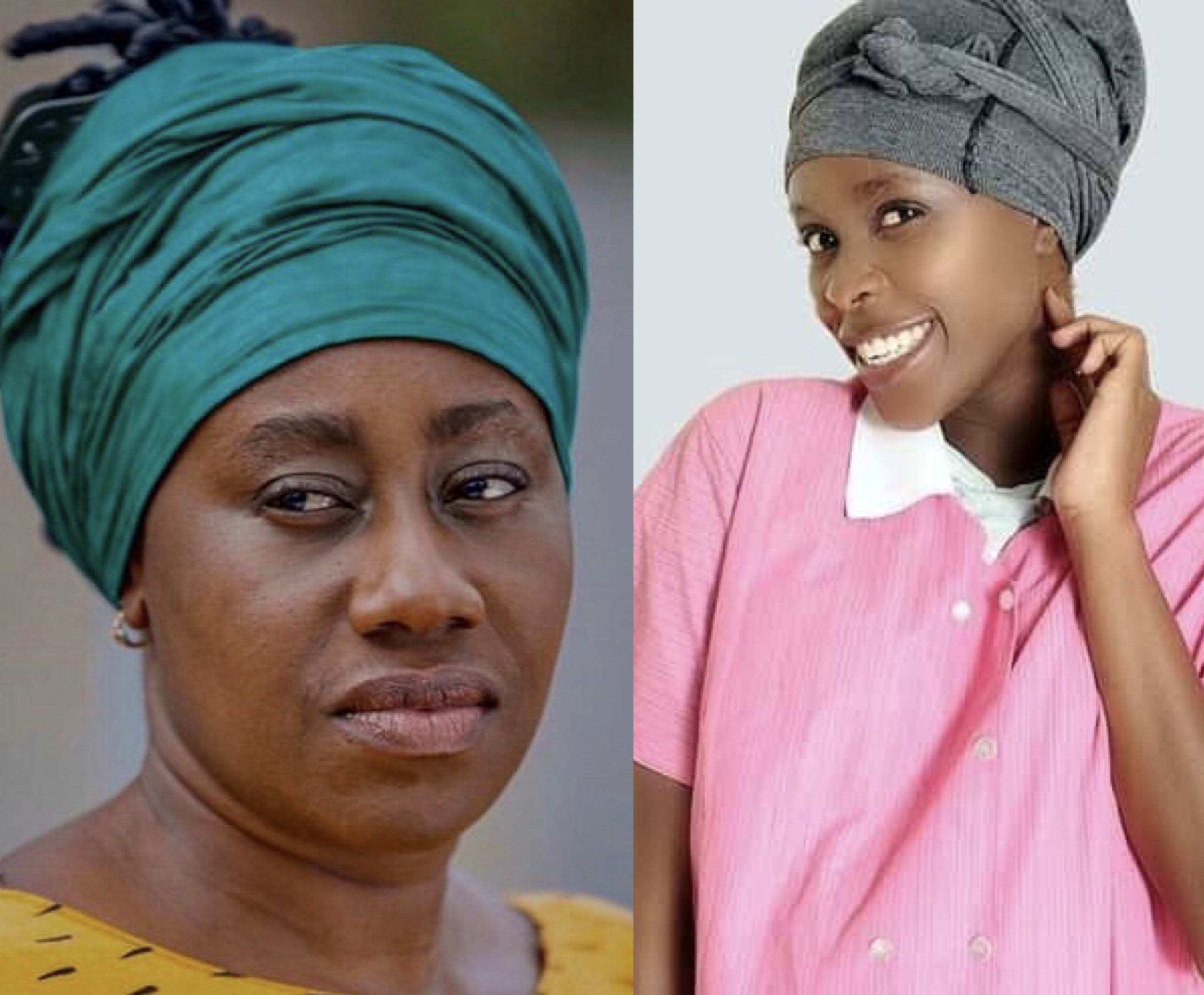 Actress Jacquey Nyaminde popularly known as Wilbroda recently joined her colleague Awinja on Jessy Junction; with MC Jessy where they opened up about a few things we did not know about each other.

Apart from sharing their work experience as a team, the went on to remember the late Papa Shirandula for his talent; and blessed heart. According to the two, the late actor brought them together in a way they still can’t explain especially since their first encounter was not so rosy.

Speaking to MC Jessy, actress Wilbroda for the first revealed how her first encounter with Awinja was. Turns out that the only spark she got from Awinja was that of dislike and for some reason the universe kept bringing them together despite ‘the bad vibe’ between the two! 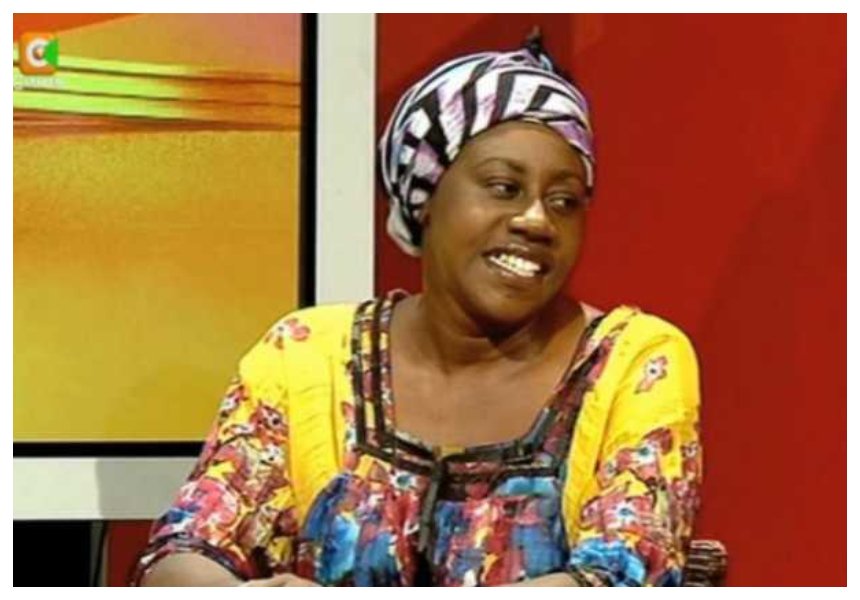 At first, I didn’t like her; she didn’t seem to understand her role. I even approached the producers inquiring on the type of person they’d brought on set.

How the friendship grew

However even with the negative vibe surrounding the two, they somehow managed to get along; and just when you thought it wouldn’t get better….another friendship was born! 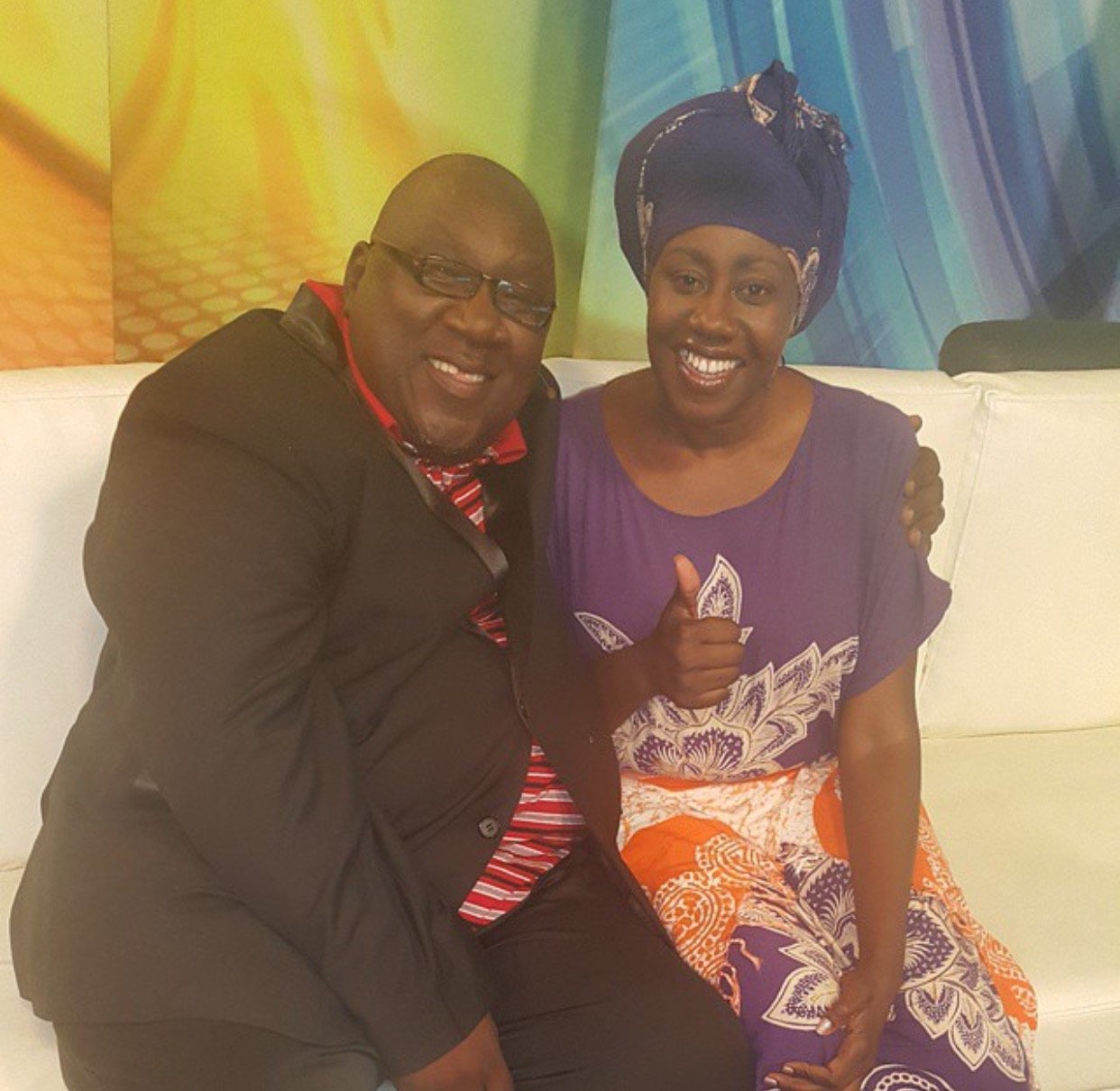 Right now the two are apparently inseparable and apparently have to be separated from each other everytime they are on set: since they cannot stop talking to each other. Speaking about this, the popular actress went on to add;

Also read: Never seen before photos of the late Papa Shirandula and wife on their wedding day!

Our friendship was built on set. It has grown into a sisterhood as we know what’s happening in each other’s lives.  I have the most fun when Vike is on set as the two of us have so many sideshows: We have to be separated at times because we can’t stop talking. Our kids and parents even know each other.