Widowed at 25! K24 anchor Isabella Kituri narrates the pain of losing her husband just a year into her marriage 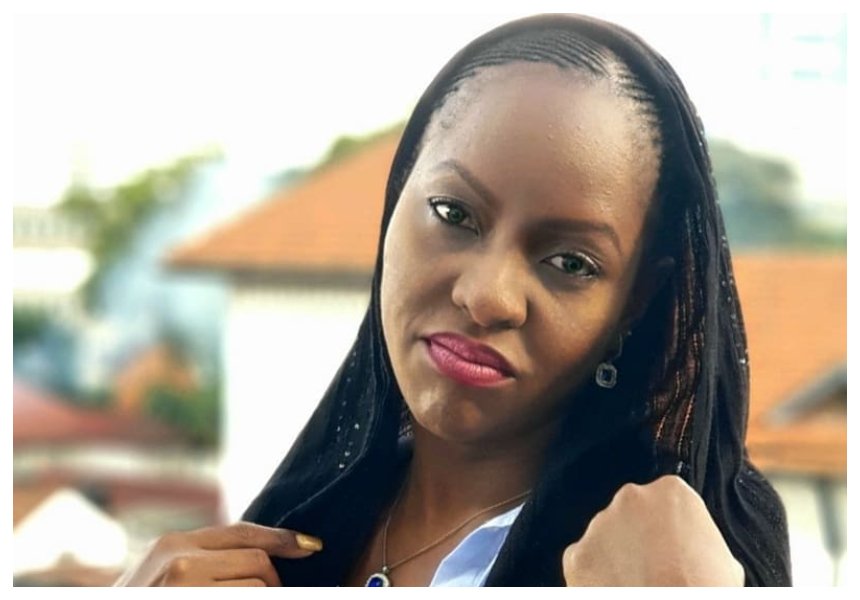 Isabella Kituri’s nightmare became real when her husband died and left her with a three-month-old baby boy. The K24 anchor sunk into depression following the death of her husband.

Sometimes life can be so cruel, Isabella Kituri’s story is one that makes you want to cry. The K24 anchor opened up about her husband’s death in an interview with the Nairobian.

The K24 anchor mourned the death of her husband for eight long years. She says it took her that long to heal because she had so many unanswered questions.

“I mourned for eight years between 2005 and 2013. It was a shock, like a never-ending nightmare. I had been married for just one year,” said Isabella. 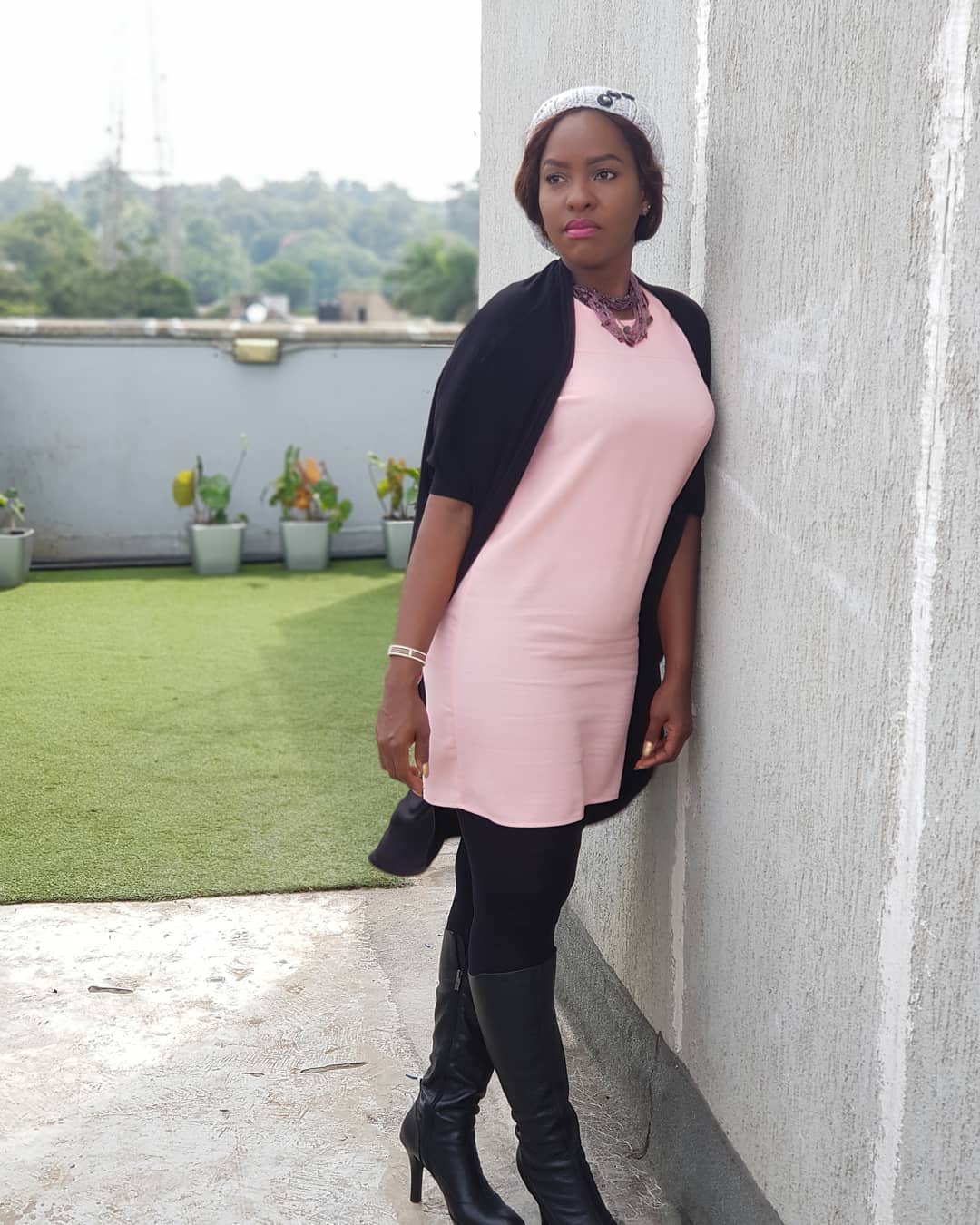 Isabella says got over the pain she was feeling after talking to her pastor. She said she only moved on after she changed her attitude and started feeling sorry for herself.

“I had a meeting with myself. I had to stop behaving as if the world owed me for the loss and pain I suffered. I began to train myself to see the world as a stage of opportunities. I stopped feeling that people around me should give me their shoulder. Instead, I started sharing my experience, empowering others in similar situations,” said Isabella.