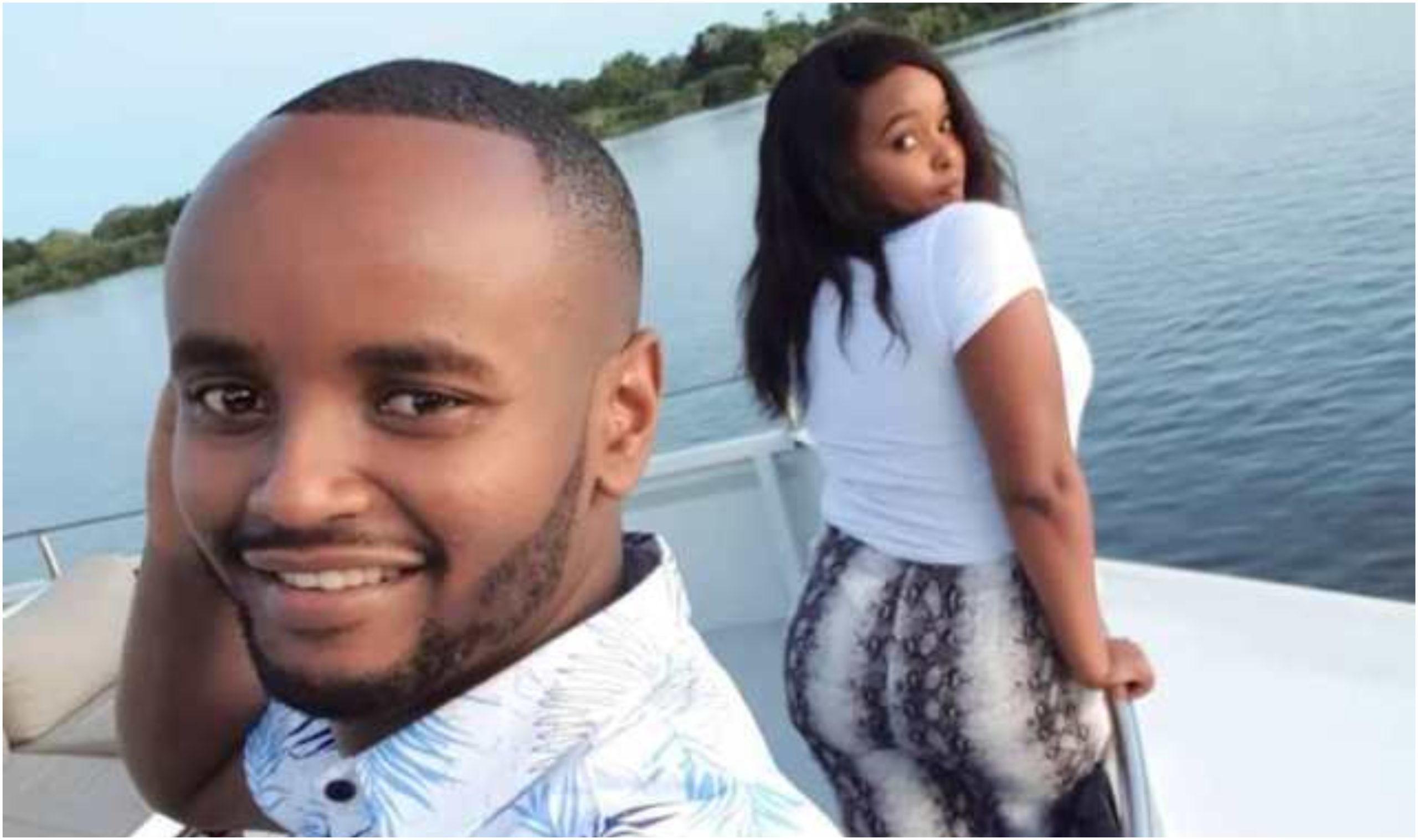 The romantic husband had decided to spoil his wife on her birthday this time round with a swarm of surprise activities across the month, that kicked off in Kenya.

Having a good time and music playing by @jaystringsmusic am so blown away. Hapa boy child ameshinda #teamkabi #NiJesus @trademarkhotel we are in 😍 with this place. @bonfireadventures you guys are the best.

Dubai was their next holiday destination of choice after savoring a good time during their honeymoon in the Arab country and needed to rekindle the memories.

They set off on a holiday package courtesy of Bonfire adventures that accorded them an executive luxury escort to the airport and a stately reception in the Islamic country. 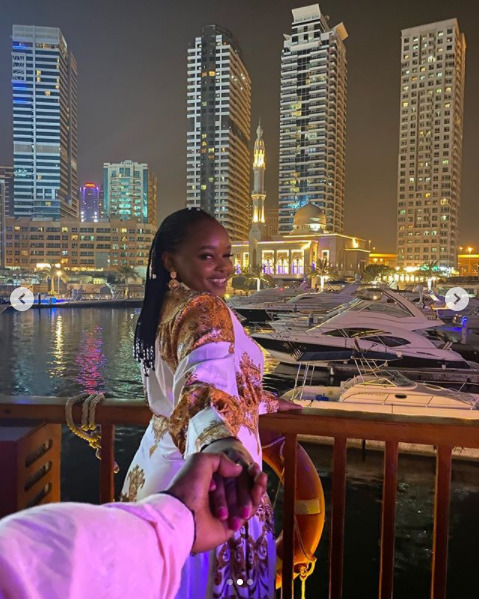 The WaJesus at the Dubai Marina Waterfront

After spending time moving hotels and going shopping, it was time to head to Dubai’s most popular Desert Safari.

They opted for a night performance after spending the day driving around the sandy scape.

Best ride ever on the desert safari with the best @bonfireadventures yani hii ya leo imeweza sana. Hii kesho pale YouTube. #bonfiredeals are the real deals.

One skimpily dressed Arab beauty took to the stage to wiggle her boneless waist and behinds before Kabi, who had been thirsting over a good dance all the while, was prompted to hop on stage as well and do what he knows how to do best-Dance!

Kabi took advantage and went with it, he was having a drive with the petite lass, shaking that waist, you’d think he’d snapped a bit. His wife was the one behind the camera, before she lost her iPhone while cruising in the desert.