Willis Raburu showed his wild side soon after kicking off on Citizen TV’s late night show 10 over 10 that received it’s fair share of trolls.

His energy keeps getting hotter after teaming up with Kenya’s known gengetone artistes for a start in his music career, testing how far he would go with it. 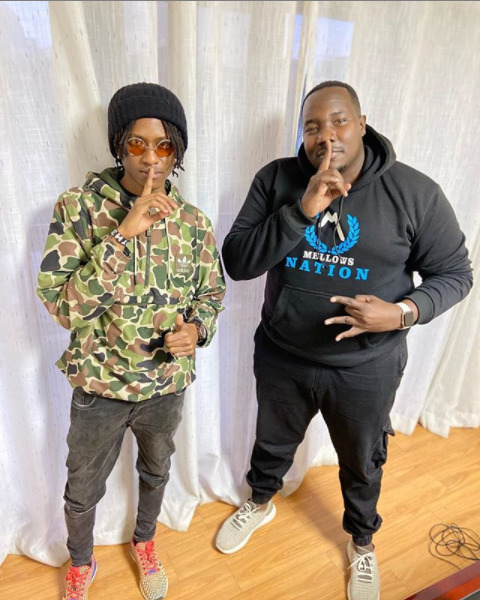 Willis Raburu teams up with Gengetone for a new vibe

The kid’s recent release Kalale featuring Mejja and Ethic Entertainment’s Reckles has been the talk of town, coloring his online timelines with promotions, dance challenges and good vibes from fans regards the same. Until he recently rattled it with a photo of Instagram famous socialite, Sherlyne Anyango on her big day.

As she marked another year in her life, the Wabebe fanatic put up a sensual photo of the babe that left nothing to imagination and sweetly captioned: 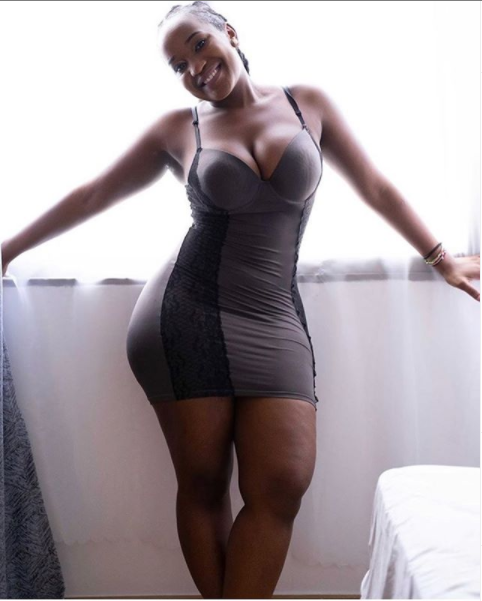 A post that left many questioning the relationship between the two and how they go about their business. And basing on the fact that the TV presenter is currently single, fans were busy pushing. Sherlyne is known for her stints with comedians like Eric Omondi and Oga Obinna, music artists like Benzema and young ballers like Shaq the Yungin. 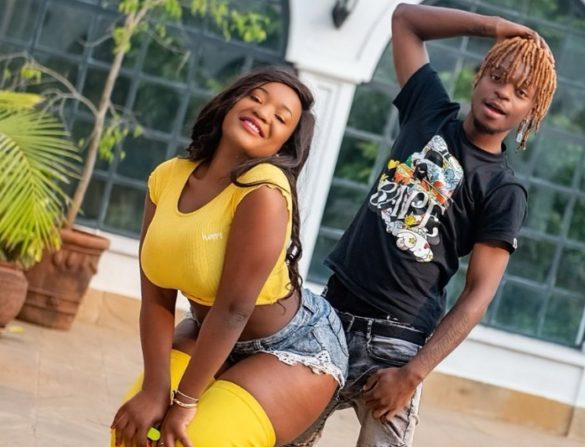 The babe who doubles up as a video vixen occasionally twerks for her online fans and followers who then send her tips on Mpesa. She also featured on Willy Paul and Bien Baraza’s hit Kamati ya Roho Chafu.

Have a look at the hilarious reactions:

Njaa Itauwaa Wasanii Kabla Corona! Why Jalang’o Is Advicing Artists To Move Out Of Nairobi Immediately