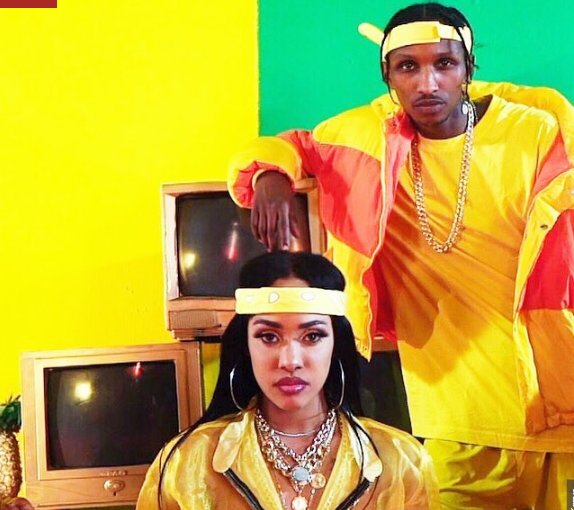 Radio host Tanasha Donna has a new hit called Radio that has proved that she can really sing.

The song, which features Kenyan rapper Barak Jaccuzi has been on trending lists ever since it was released last week and is now on it’s way to a million views.

In an interview on Switch TV, the singer confessed that Diamond and his team had a huge influence on her and how the song will sound because she asked for their help.

“They are fully supportive and I make sure I go through everything with them as well so that they confirm if it is good or not. I appreciate their honesty,” Tanasha said. 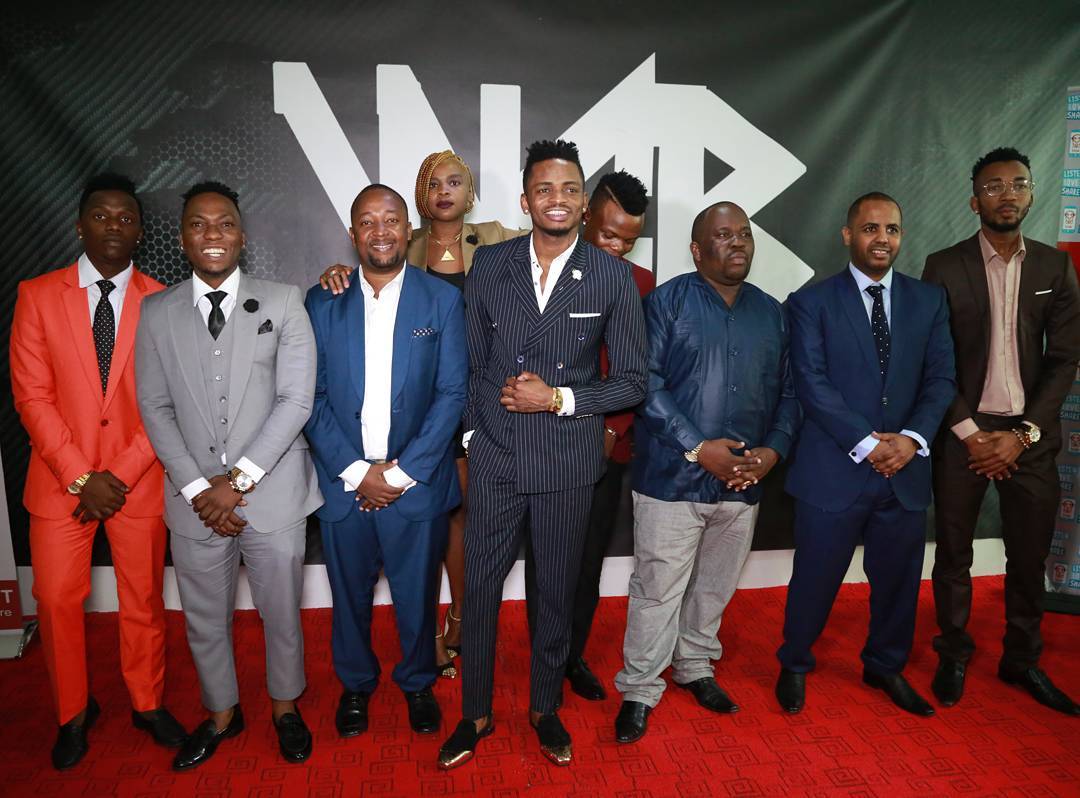 Diamond assembled Wasafi Records all by himself. Many were itching to now whether his new bae will also be added to the team now that she has proved talented.

Tanasha, however, said that Wasafi’s style wouldn’t accommodate her therefore she doesn’t think she can join the team.

“I think that the type of genre that I do compared to Wasafi is totally different. Unless he (Diamond) starts like a Wasafi Caribbean/Hip-hop type thing maybe, but as for now not really,” she revealed.