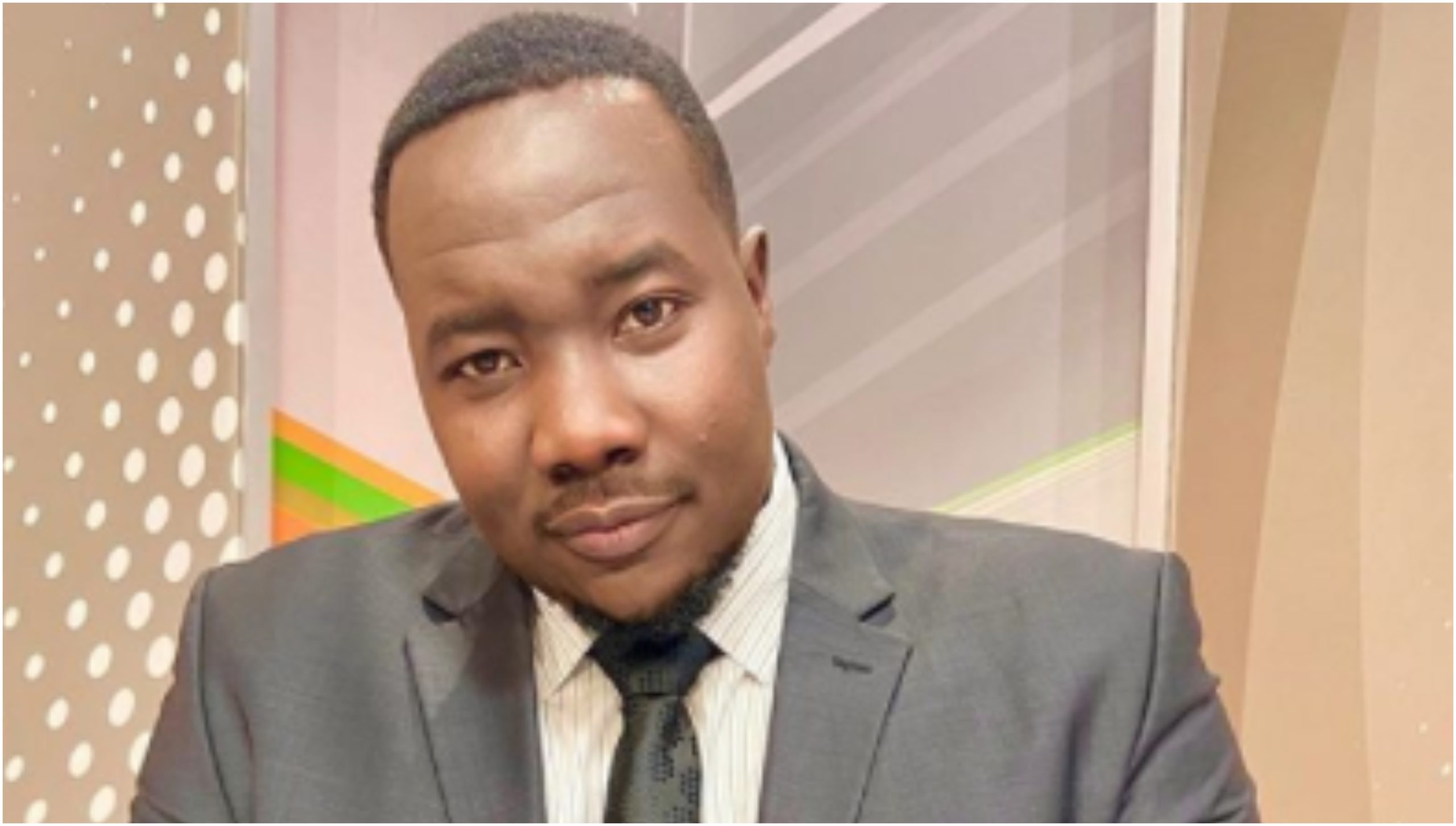 Popular Kenyan media personality, Willis Raburu unlocked his past with a throwback photo of himself back when he was just starting in the industry.

Just like for many the start is not usually a walk in the park, it calls for humility, open-mindedness, patience and most of all hard-work to sharpen your skills and eventually prove your abilities.

The Citizen TV presenter´s start was nothing different. However, he was not doing so bad because he afforded a striped suit and a tie, even though that was his only pair. 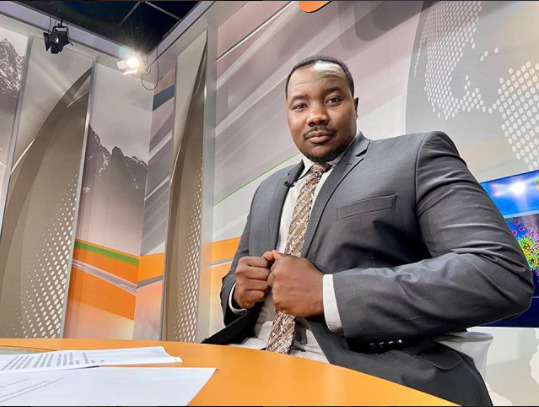 Raburu shared his journey across all his social media platforms, a time when when tapes were still in the market.

However, this post was not welcomed with open arms from his fans and especially people who knew his background as well as his family status.

There was nothing wrong with his post other than the part where he said that was his only suit. 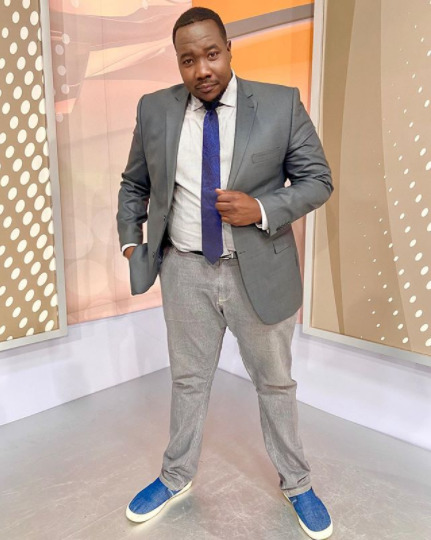 His comment section had tweeps calling him out for lying about his capacity to own more than one suit.

Reason being, his father had some political background back then and was a quite respected figure in society.

Fans alleged Willis´ dad was a PC – that time, Provisional Commissioner – for several provinces at the time and this was no low status if I recall my History well.

Fans cautioned him to tread carefully because his dad is well known and there is no need to lie about where he comes from.

Others believed he was just taking them for a ride. 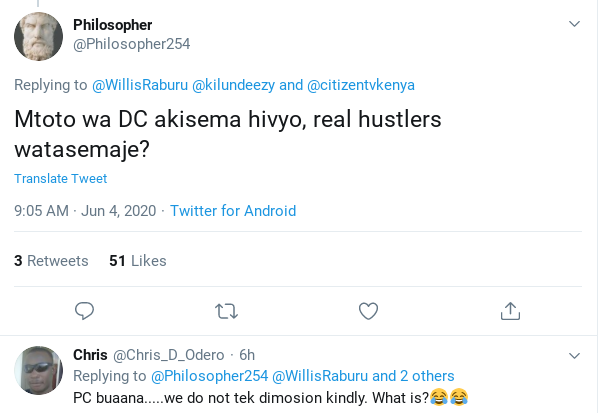 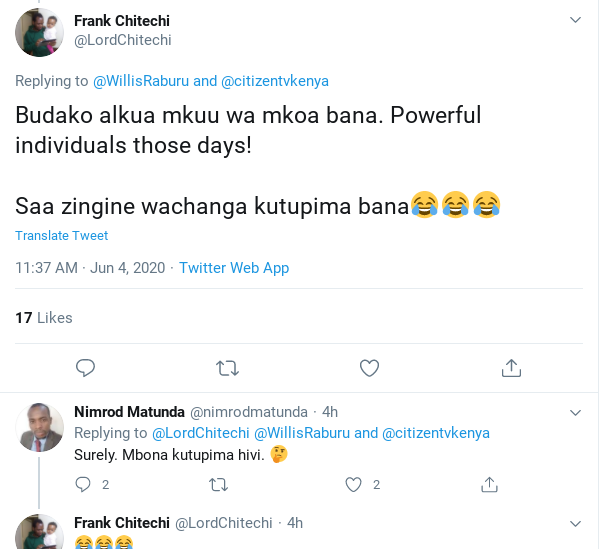 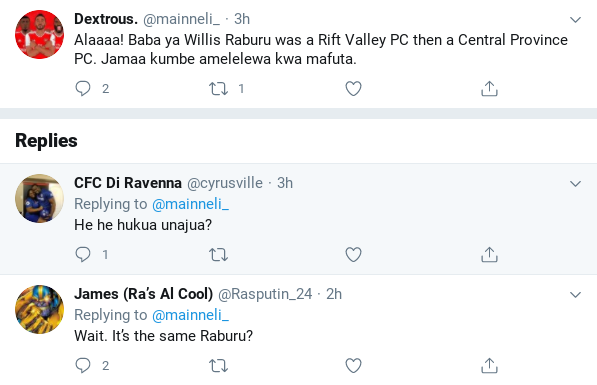 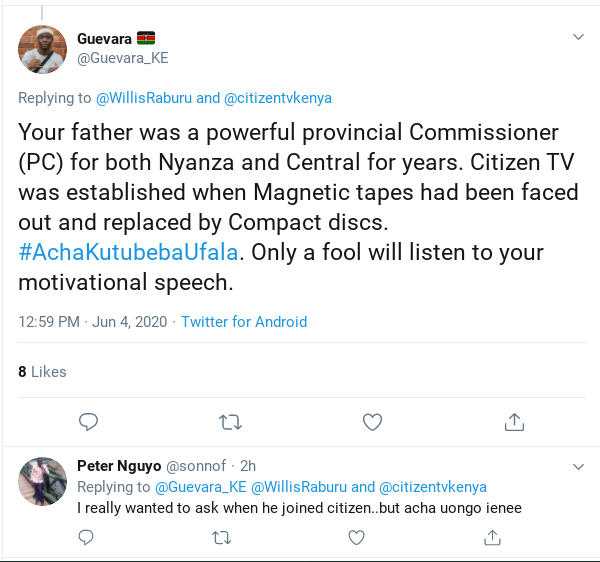 A section however, congratulated him for his hard work and resilience that eventually saw him scoop among the top positions in the Kenyan media industry – taking their hearts off, as a sign of respect.