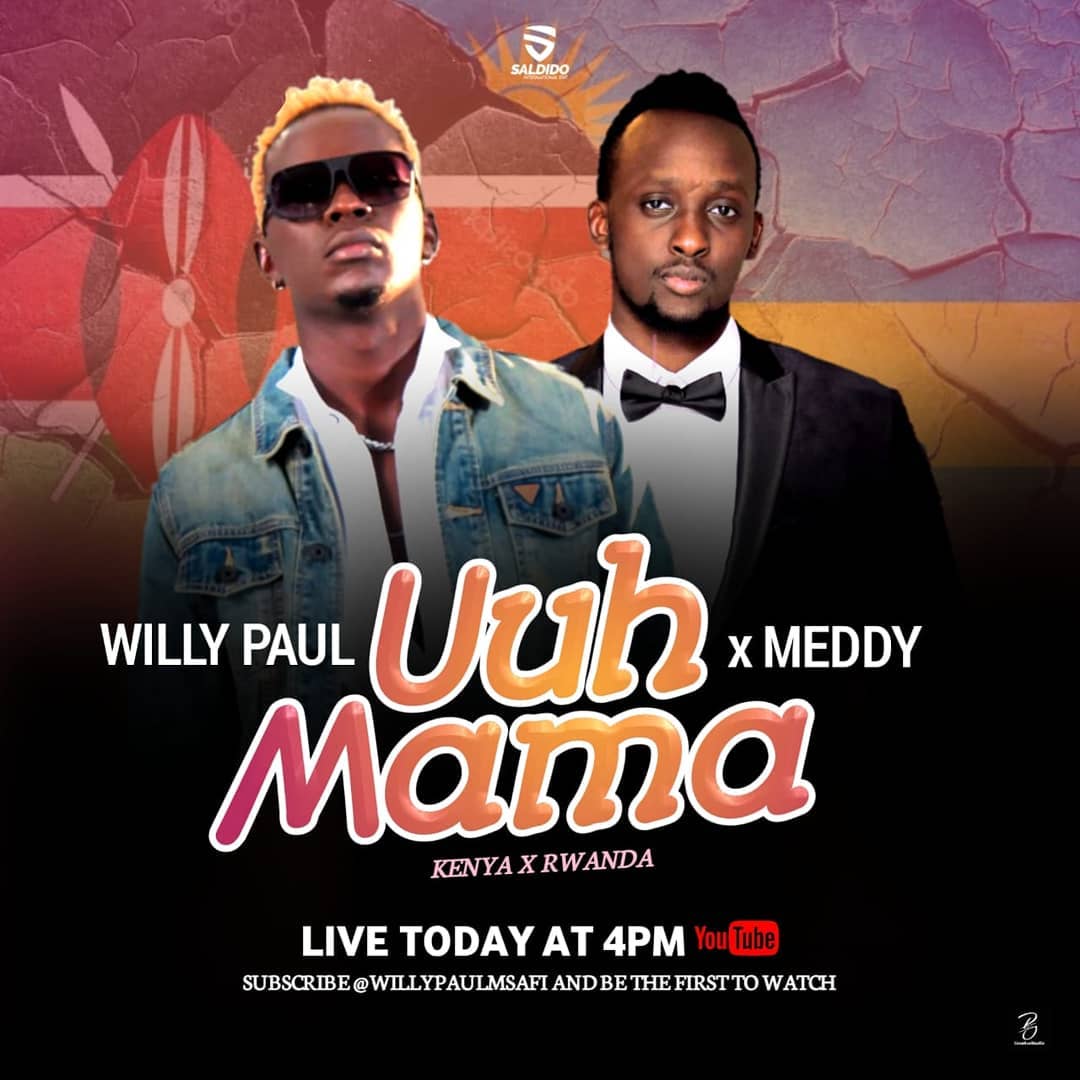 It’s hot. Its catchy, it’s Uuuh Mama. Willy Paul and Meddy are threatening to take over East Africa with their latest collaboration. Uuuh mama is a such a hit, well received by the fans who are already flooding the comments section with messages of satisfaction.

Meddy, one of Rwanda’s finest seems to be expanding his musical territory. The slowly hit maker seems to be on a quest to expand his already popular brand. Among his notable songs include Slowly, Loose control and Holy spirit. 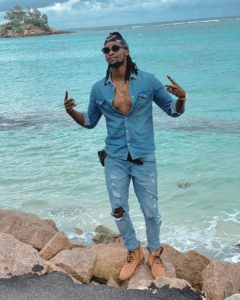 Willy Paul popularly known as Pozze, amepoza roho za mafans mara tena. The artist who has had quite a journey in the music industry has shown so much growth.

The intensity with which he landed in the secular sector is unmatched. The artist has continually released hit after hit as well as doing collaborations with various artists. 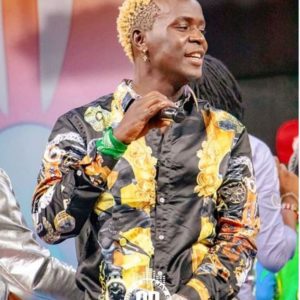 Collabos with artists like Alaine, Rayvanny, Ommy Dimpoz, Ali Kiba among several others have been flaming hot. I just have to say what whether its gospel or secular, Pozze is just an artist and whatever he does is blissful.

Basi ukitaka penzi nifuate hivi” some of us already followed him even before he asked.

Paraphrasing these lyrics will just dilute the juice but I swear I don’t lie: the song writer took his sweet time.

Furthermore,the vocals are great. I had to listen to the song more than once in order for me to get the different part that each artist is singing. For a moment I couldn’t separate the two voices. These two are great together.

If you have never liked either Willy Paul or Meddy then this is it. For now, let’s enjoy the new jam as we await the video.

Someone please tell Pozze that the video for this song has to contain his magnificent dancing skills, beautiful Rwandese girls and a duvet.