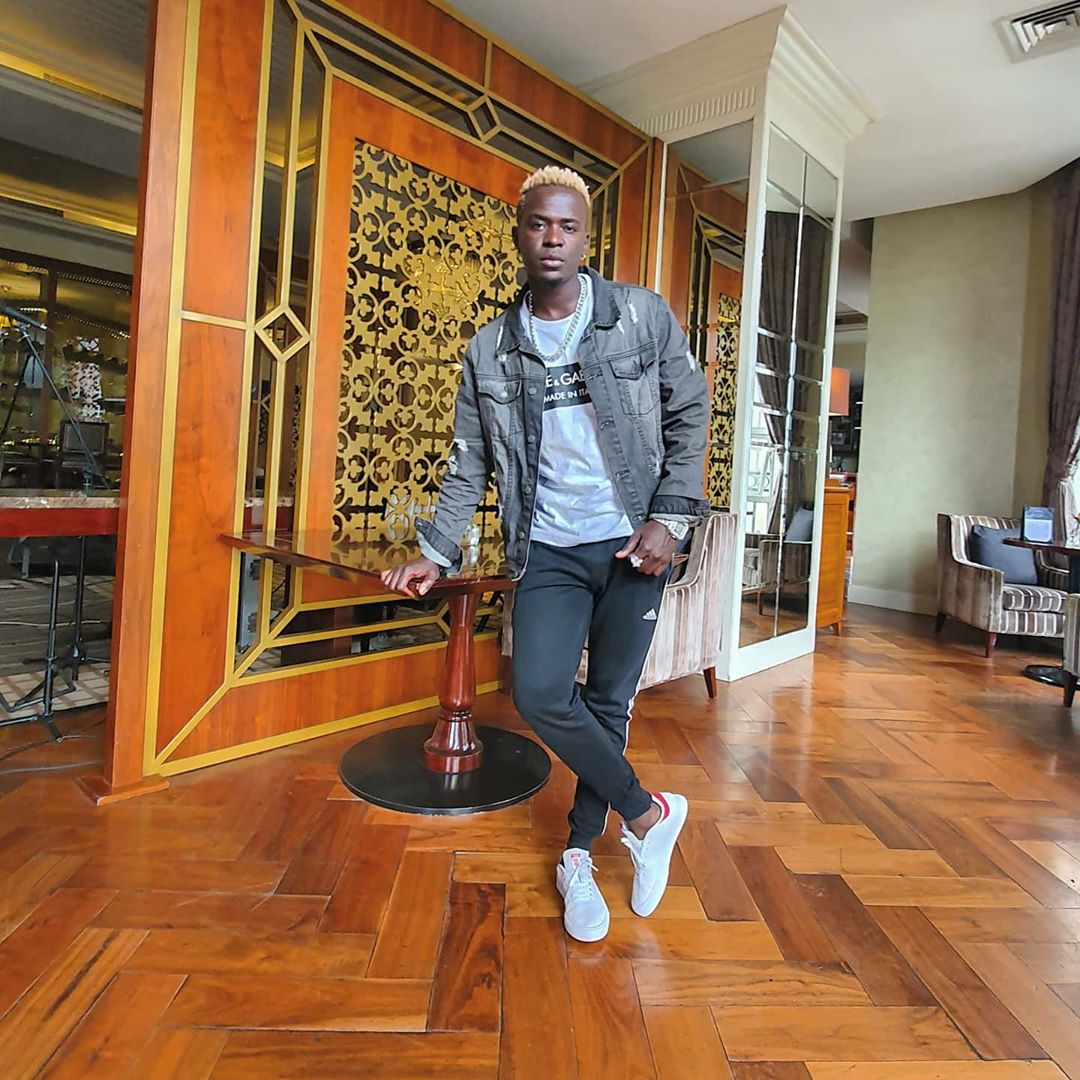 Willy Paul is back with a new tune dubbed Banana. This comes a few weeks after his latest release Controller. Banana is a fruit that is enjoyed by all globally.

First I must say that Willy Paul should have just delivered this jam in Swahili. I mean he is so perfect when it comes to that. In this case, it feels kinda off and I am still wondering why he opted for the queen’s language.

Also, it is good to give credit where it is due, in Banana, the Kenyan king has shown that he is talented be it in whatever way musically. 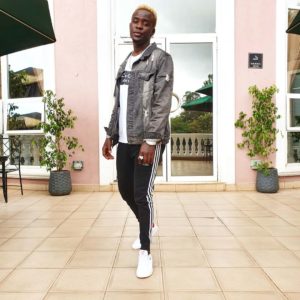 To add on, this work is his own from the writing and only sought a director from neighbouring Tanzania. It was directed by the one and only Ivan. Also, the audio was produced by Saldido International in conjunction with Silver Birds Record, Jamaica.

There is so much to grasp from the Banana video as there is a lot of creativity displayed. In addition, the singer went beyond his usual self to give his fans quality.

Banana is all about a man in love

Even as we continue to enjoy the good work, it is good we got to understand Willy Paul’s message in Banana.

In this first stanza, it already tells us that Pozee is all about love. One thing to note is that he has adopted the Jamaican style in his lyrics. 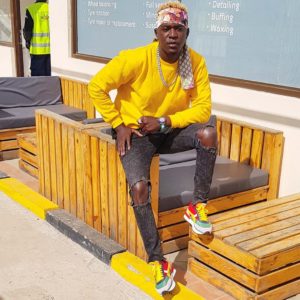 In this one, Willy Paul is talking about how the girl is driving him crazy. He says that the girl is making him feel like taking her over sexually.

Banana is a great song that places Willy Paul at the top of the music scene in Kenya. Last but not least, it gets a rating of 6/10.