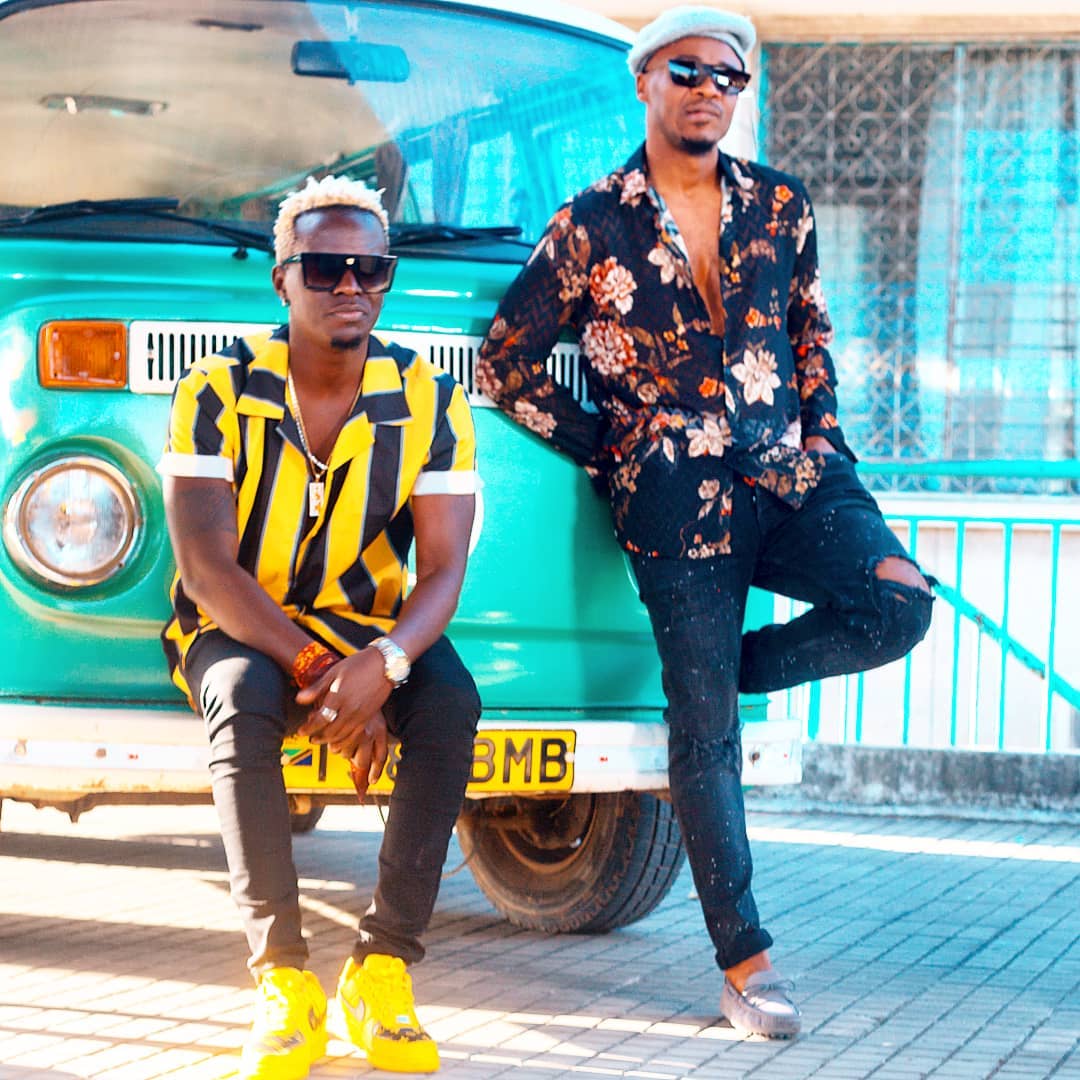 Willy Paul the man full of drama in the music scene is back this time on a positive note.He has teamed up with   Tanzanian Bongo music super stars Alikiba and Ommy Dimpoz to bring us Nishikilie.

Just recently Kenyans were ranting about how disappointed they are at Willy Paul. Why? This because of his previous song Lamba Nyonyo  that some found to be offensive and unprecedented.

Well, whether he knew what he was doing  or not that is his cross to carry.

Further, just before the drama was quelled, he decides to bring us a new jam. Well played  Willy!!! 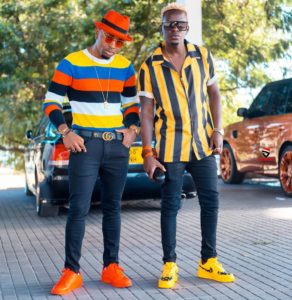 Nishikilie is a beautiful love  song. A story about love that well depicted in the lyrics .Trust the trio in the delivery of this songs lyrics.

The story about two people sharing a special kind of love to the extent of the man asking his woman to ‘Nishikilie”.Nishikile translates to Hold me.

This to show how much he loves his woman.He obviously intends to keep his love close.

The lyrical prowess in the song will clearly be the selling factor if this song. 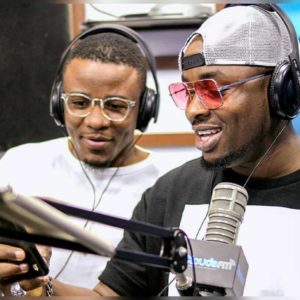 The production o this song was under  the partnership of Teddy B,  Saldido entertainment by Willy Paul and Rockstar Africa of Tanzania.

It was directed by Ivan of True D pictures.

If for anything the lingala/rhumba bit of the songs beats are so beautifully done giving us the reason to dance too Pozze’s song.

This is a that we will be grooving to for a while. Willy Paul we have one request don’t mess this up rather give us another beautiful dose!!!

For this I must say Willy Paul outdid himself when he sought for this collaboration this is the kind of music Kenyans are anticipating for everyday.

For rating I will go 8/10.Watch and tell us what you think.