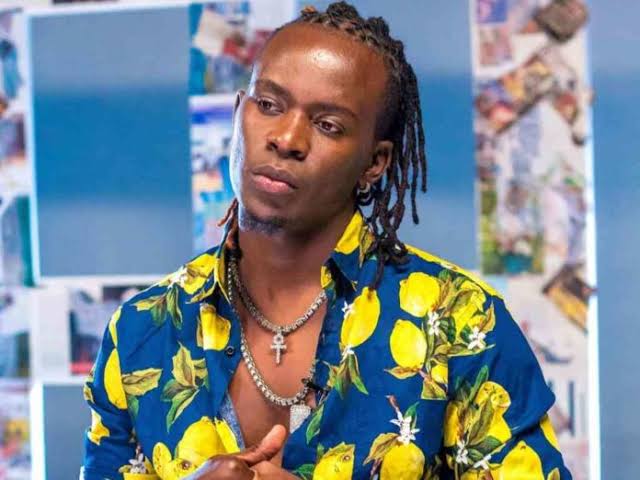 Willy Paul is one of the most down-to-earth celebrities in Kenya, forget the snobbish bad boy image that he has painted in the minds of many people.

Those who have interacted with him can attest to his easy-going nature. You can easily strike a random conversation with him and he’ll be invested in what the two of you are talking about from start to finish.

Of course, I can’t speak for his philandering ways because I am never with him when he’s sinning. Maybe, if he ever asks me to tag along one day, then I will have something to write about this.

Many think that he has deviated from his path of calling people to Christ and have repeatedly told him to stop referring to himself as a gospel artist. 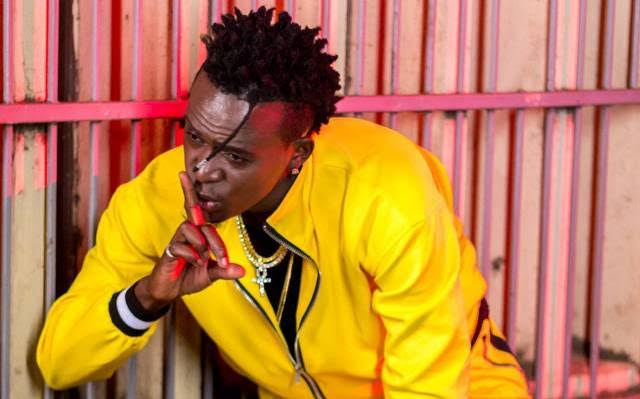 Others have accused him of setting a bad example to people who hold him in high regard see him as a role model. Their judgments are based on what they see on social media about Willy Paul or hearsay – which is always watered down as it moves from one person to the next.

I had several opportunities to interview him while I was working for a media house two years ago and he was graceful each and every time. He never had that “hey, I’m a very busy person can we please wrap up” attitude as is the case with most Kenyan celebrities.

You could say that he pretended to be an affable person out of fear that we might paint him in bad light. But I’ve spoken to several people who agree that he’s a cool chap.

He might have developed the unruly demeanour because he’s always under the spotlight. Many of the people hold the opinion that he is supposed to have a certain lifestyle since he is gospel singer and whatnot.

However, they seem to forget that he started singing when he was young. As such, he has lived most of his post-teenage life in the full glare of the public.

Listen to his latest single Bebi Bebi below: