Willy Paul is successful because of copy-pasting Diamond Platnumz 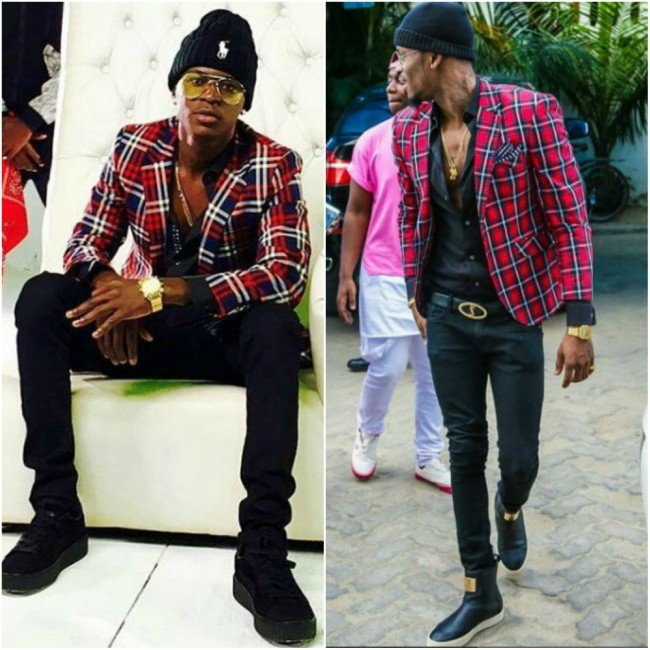 Willy Paul is one of the most successful artists in Kenya today, no one is denying that.

However, if you take a close look at his music career you’ll realize that he has been mirroring Tanzanian singer Diamond Platnumz for as long as we’ve known him.

Wikipedia describes mirroring as, “the behaviour in which one person subconsciously imitates the gesture, speech pattern, or attitude of another. 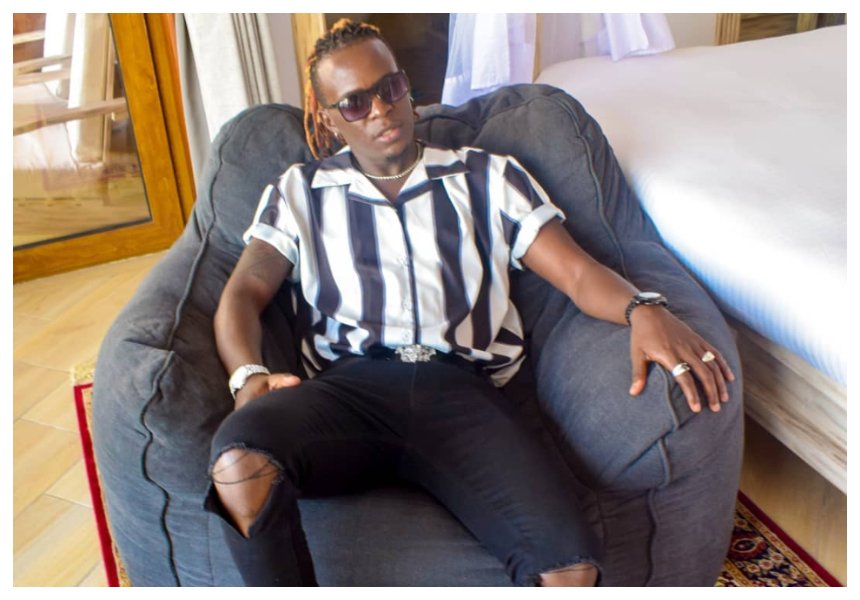 Others people would describe that habit as mimicking, copying, imitating, impersonating, and what have you. I’m a civilized person, so I’ll say it as it it, it’s simply copy-pasting.

If you look at Willy Paul and Diamond Platnumz closely, you’ll see a l0t of similarities.

From their music styles, to their controversial lifestyles, relationship dramas, bad-boy attitudes, down to their dressing styles.

Diamond is the bigger deal between the two, you don’t need a rocket scientist to tell you that Willy Paul is the copy cat.

Actually, Willy Paul has admitted on several occasions that he looks up to the Bongo star and that the two of them just have identical lifestyles and tastes. 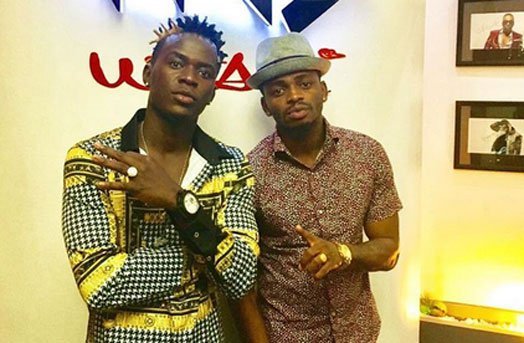 I don’t have a problem with Willy Paul mirroring Diamond, that’s not what this article is about.

You see, the Tam Tam hit maker is a talented singer. But as you all know, talent will take you no were so he opted to borrow a leaf from Diamond so that he’s always on people’s lips.

Just like Diamond, Willy Paul portrays this image of a rebel who does not give a hoot about what anybody thinks and it’s working for him.

He is often on the wrong side of the law, releases raunchy gospel songs, has baby mamas around, owns a studio, lives a flashy lifestyle and what have you.

But then again, Willy Paul is the most successful artists in Kenya. If you’ve been to any of his events, you’ll admit that he often pulls large crowds.

When all is said and done, it seems mirroring Diamond is working for him. As they say, if it’s not broken, don’t fix it.