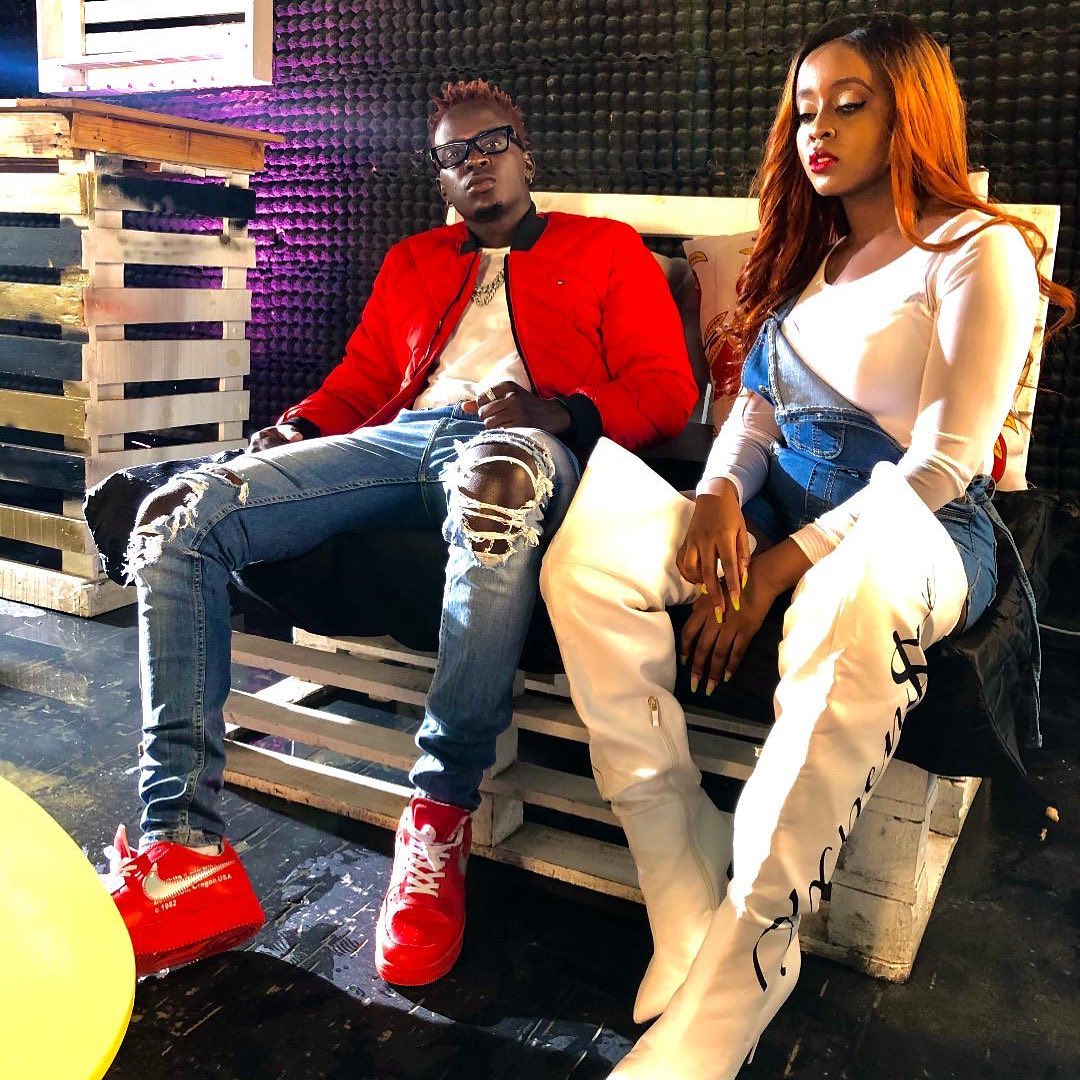 Willy Paul is currently Kenya’s most popular artist. And that blanket statement holds true whether or not you are discussing gospel or secular music, there isn’t a solo act that has achieved quite the same A-level, top tier status he has. Make no mistake about it, Willy Paul put in the work, rising from poverty and obscurity, he worked on his craft and rode controversy tsunamis that would have washed out any other celebrity to the point where he can now sit pretty knowing his brand alone will attract gigs even if he doesn’t release new music in three months.

At a glance, Bwana Mkunaji as he is also known as, has it all. He has status, he has the money (a bit of a grey area in a third world like Kenya) and to tell the truth, Willy Paul isn’t exactly bad looking. Pause.
Proof of what I have highlighted is his comment section on social media. Whenever the young lad posts anything, be it a video or a photo, there are always Thotianas commenting, hoping for a chance to get seen and chosen by Kenya’s Chris Brown.

Willy Paul is the only artist we have seen consistently pull hot women. And he knows that he has what is called “pre-selection” afforded to him by that fact and he keeps rubbing it in his nemesis Bahati’s face. Young Pozze has also shown that he is more than capable and willing to defend himself and that is yet another factor that attracts women to him.

I think at this point, for ease of processing this article, we shall compare similarities between Willy Paul and Chris Brown to establish the argument that Willy Paul indeed is Kenya’s Breezy.

For starters, they are both “toxic”

The kings of toxicity if you will. But to be fair, Chris Brown has been working on the issues that make him toxic and he hasn’t really had any controversies nor issues for quite a while but back in his day.
Willy Paul is still running his toxic plays like there is no tomorrow.

They both are only ever associated with dimes (their baby mamas) 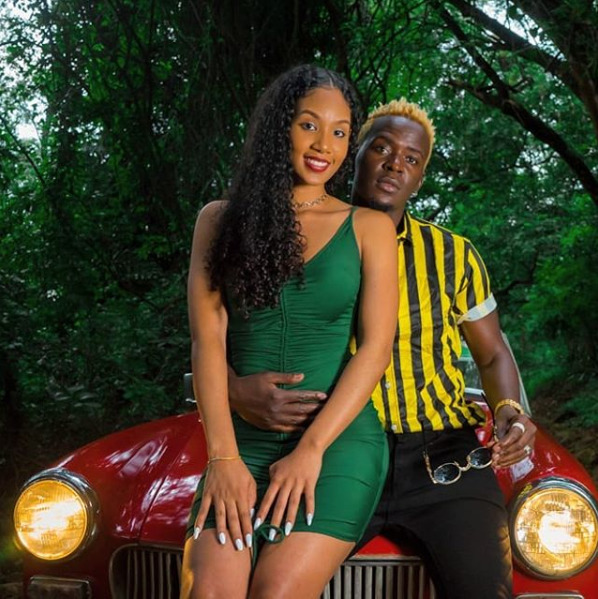 They are both pinnacle high-value males

Both Chris Brown and Pozze are top tier males. They have the status of being famous, they are both successful artists in their own rights and they both have money and sky’s the limit for both. 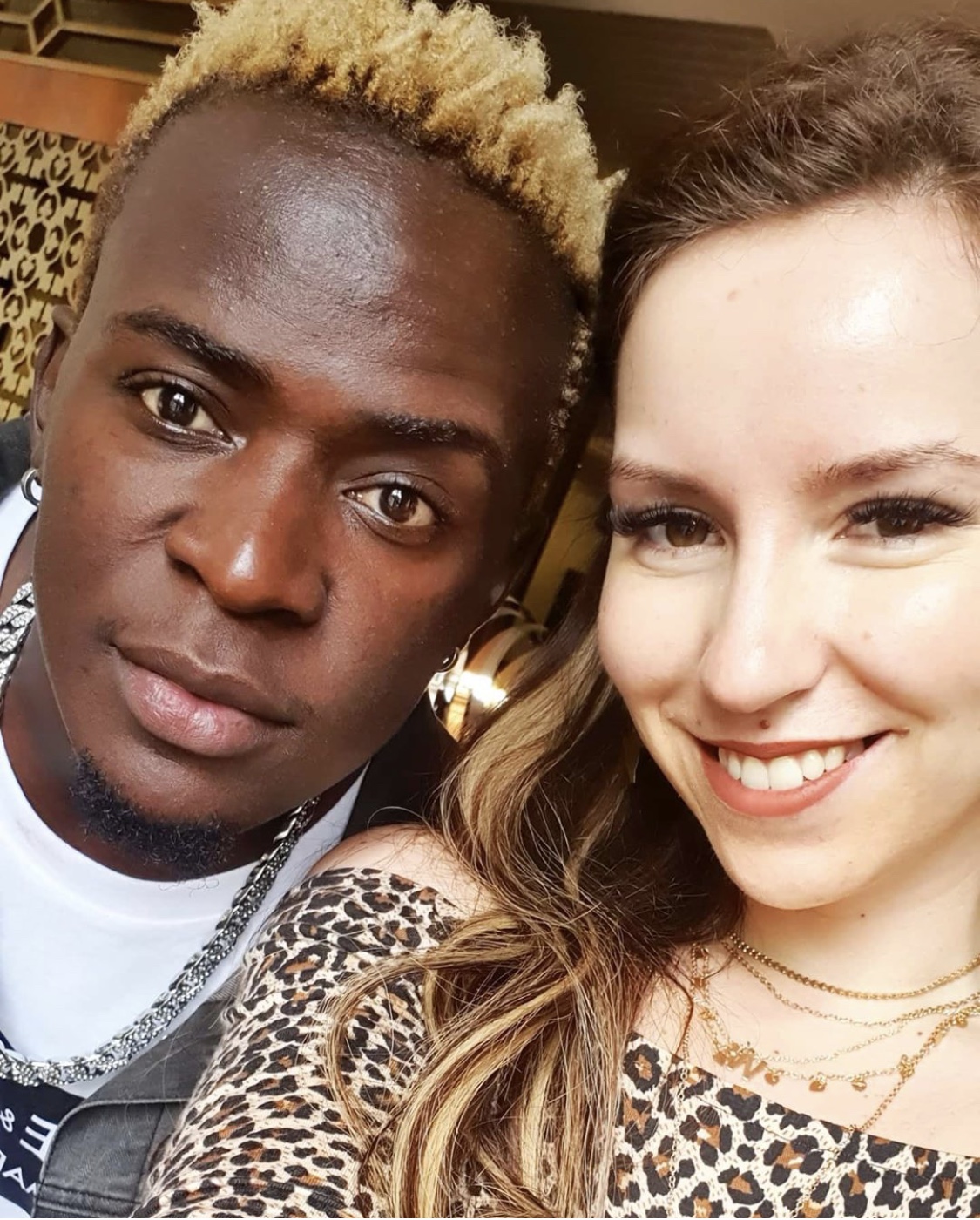 Both have been involved and accused of domestic altercations

Bwana Mkunaji has in the past been accused of getting into a physical altercation with women and Chris Brown has the spectre of the Rihanna incident looming over his head.

Both are certified hitmakers

I don’t think I need to explain this any further.

For more incendiary opinion pieces such as this, click here.