Willy Paul of the Gospel changes to “Mwana Mkunaji” 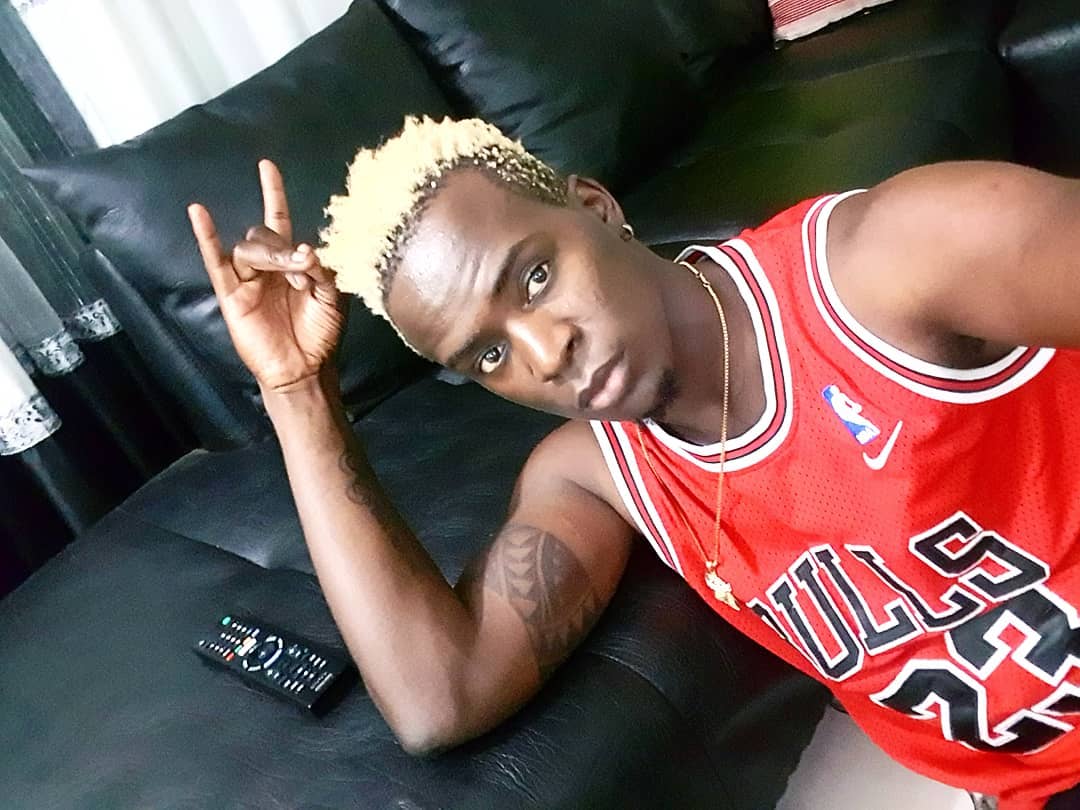 Wilson Abubakar Radido alias Willy Paul  was born on February 1993. He was born to Mr Radido who is of Ugandan descent  and was a Carpenter while his wife, was  an Immigrant from Tanzania.

According to Kenyan life,Willy Paul and his parents lived in Mathare slums, where his mother succumbed to an illness in 2011. This forced Willy Paul to drop out of school due to financial constraints.

He came into limelight in 2010 after their first hit with Gloria Muliro ‘Sitolia” which he helped in the writing. 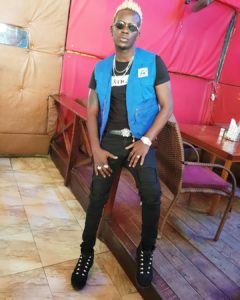 “Sitolia’ was a reflection of his life history, depicting the struggles he had gone through but giving himself a renewed hope that God had been faithful enough to bring him to the limelight.Indeed!!

I believe most of us related or still relate to this song till date.

His first album, “You never know” was launched on Thursday 5 December 2013 in a colourful ceremony at the KICC graced by fellow gospel musicians.

Some of his well known singles are Sitolia, Kitanzi and You never Know which have earned him international fame, including a famous tour of the US where he performed in different churches in several States.

Despite , having an upscale journey in his career,Willy Paul is not a guest to controversy.Be it on matters love you won’t miss a story about him. Is he the most misunderstood celebrity?Well.

Be it his music, that is the worst hit .This is majorly because lately he has been sending mixed signals about his stance in the the industry. But of course he can never miss to reply on such allegations.

As he gets better in his music, it is obvious Willy Paul has some questions that he needs to clarify to his fans. He has to define whether to be embraced as a gospel artists, secular or just a Kenyan Musician.

I mean it is no offense to do both love songs and gospel by one person.Many artists worldwide do both and are accepted  with Kidum being among them .I don’t see why  Willy Paul should be an exception.

With his latest jam ‘Hallelujah’ which he featured Tanzanian Songstress Nandi, we hope for more but in a more definitive approach.

I have said my own!!

Here is his latest jam.Enjoy.