‘The solution is d***h;’ Willy Paul opens up about battle with dark thoughts leaving many worried 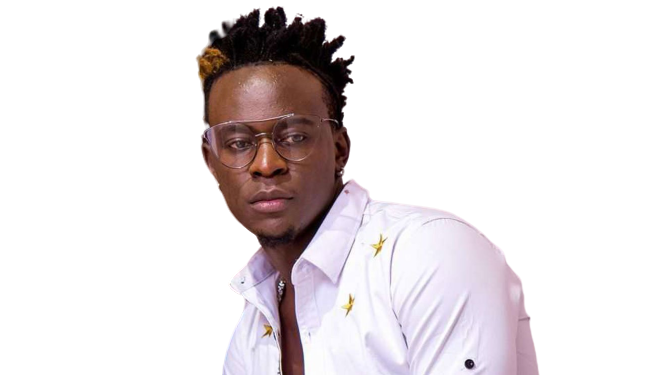 They say d********n is a silent k****r and I definitely  believe that because – whoever thought the proud, c*ocky; and self centered artist like Pozee would ever get to a point of admitting –  that he too struggles with dark thoughts?

Well, turns out that despite being the most talked about artist in town; (not forgetting his s********s character) controversial singer Pozee, has not been well mentally. 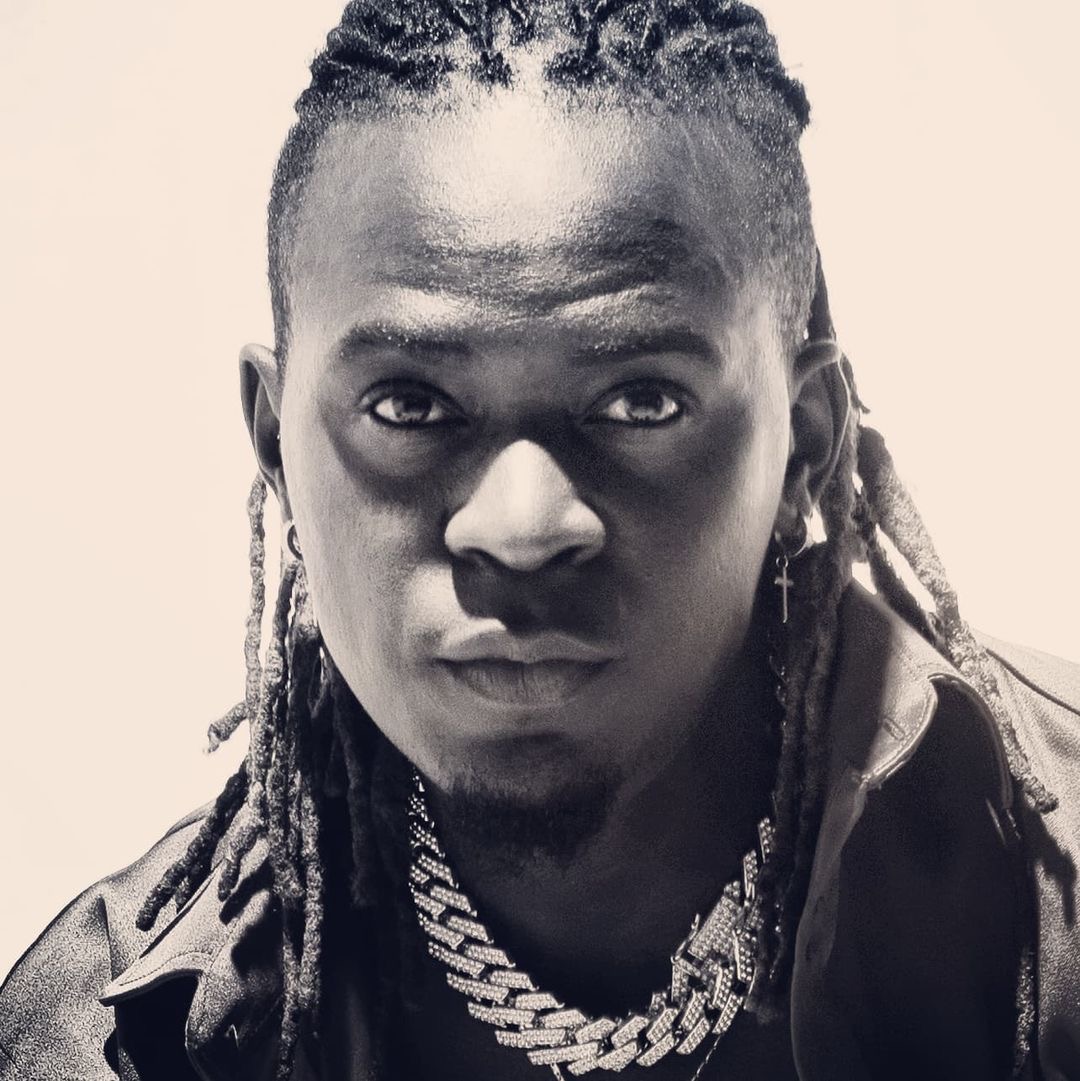 The popular artist opened up about his battle with d********n for the first time; in a post shared on his Instagram stories. Judging from what Pozee wrote, it’s only fair to say that for a minute he sounded s******l as he wrote;

The solution to ones problems is d***h.

His post comes hours after he ranted about not getting any support from fellow celebrities; but come on – could it be so bad that the proud Pozee is now opting for s*****e?

Anyway since people are different – probably the frustration from his new album was weighing the singer down; hence the s******l post where he went on to add;

Sometimes we face challenges that are above our control. Never understood the word d********n well, but now I think I do. 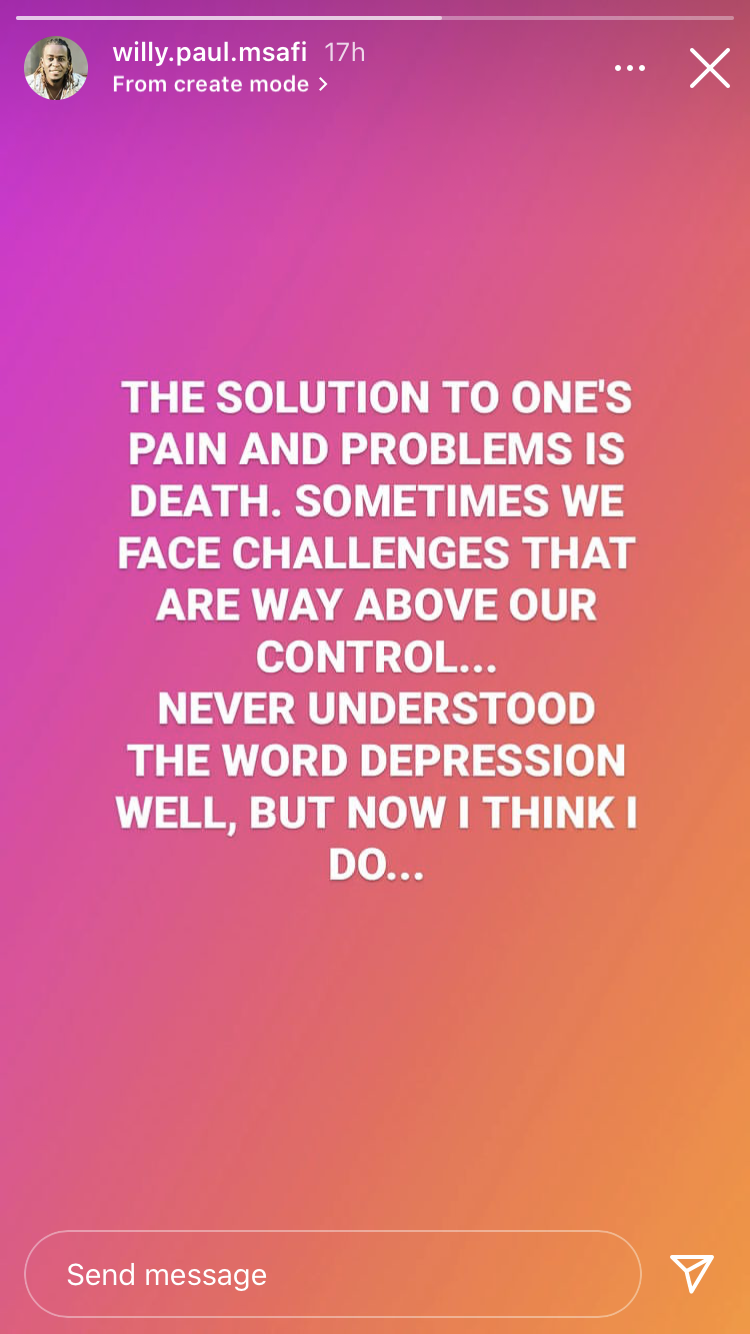 At this point it’s hard to tell whether Pozee is being real; or is just playing to attract attention especially with the new album out.

Also read: Willy Paul responds to new s****l a*****t allegations made against him

However what I do know is that at 28 years with close to 5 women accusing him of s****l a*****t; I can bet that the singer doesn’t sleep so well at night.

But again, this is not something to joke around about – so how about Pozee’s friends check on their boy before it’s too late?