Willy Paul has been exposed once more for sliding the DMs of yet another Kenyan girl on social media. Actually, he was exposed by two women, one of whom is in Dubai.

And I use the term “exposed” with all the scorn I can muster because I believe that is all a load of . The ladies are clearly out looking for clout because they could have simply blocked him and kept it moving. 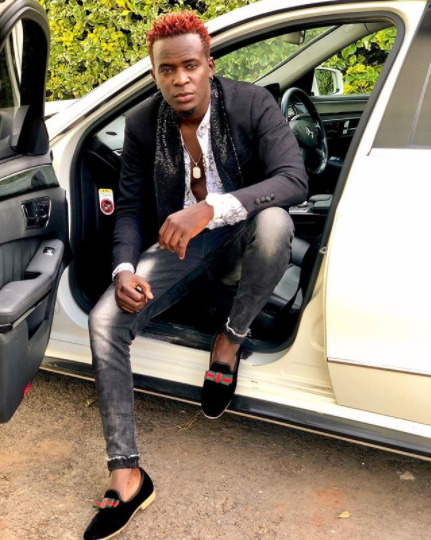 Anyway, away from Willy Pozze playing stupid games and winning stupid prizes, the focus of the day is on how he can improve his social media dating game. And what I mean by that is that I am going to school him on how he can use Ig to hit on women seeing as he has clearly not heard of Tinder and other online dating apps.

And my advice to Willy Paul at this point is for him to ignore the detractors. He is probably hitting on women through IG because it works more than it fails and I understand why. You see, like most men, Willy Paul has learnt to repeat behaviour that he has been rewarded for doing in the past. 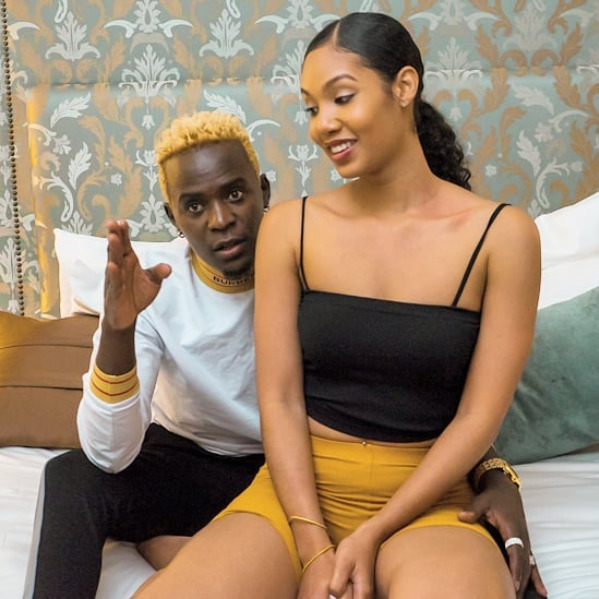 Now what he needs to learn to do better is to be more discerning of the women whom he actually reaches out to. However, you look at it, being seen constantly on blast because some random lady decided to hit out at the patriarchy and expose him.

We are at the point where the young man needs to learn some finesse. He needs to learn how to broach sensitive questions and stop relying so heavily on his status. That is a guaranteed recipe for disaster. You see, when a man relies on his celebrity status to push through the need for intelligent seduction, he finds himself at the mercy of angry ladies. 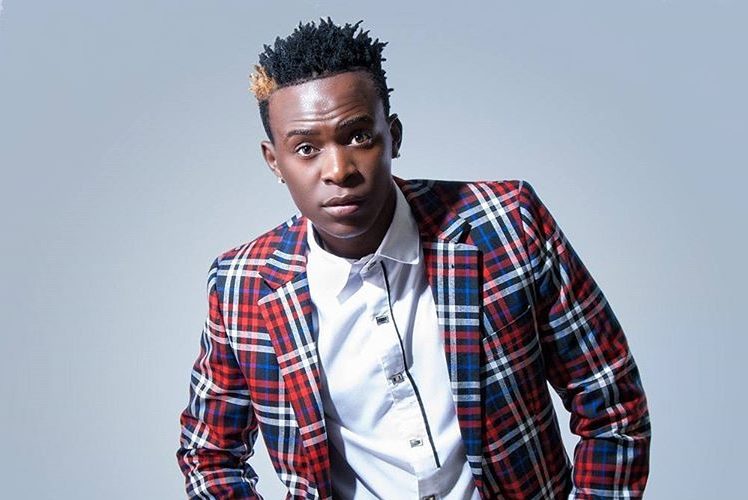 Willy Paul needs to learn yet another skill and that is how to speak diplomatically. No, not for him to be polite but for him to be able to speak in a manner that is so open-ended, the message is passed without you having to expose yourself to the risk of rejection. An example of this would be speaking with a lot of double entendres and subliminal hints.

Then again, as I pointed out earlier, this method has been working for him so he probably sees no reason to change his approach.