Willy Paul should do everyone a favour and quit gospel music

I don’t understand why Wilson Abubakar Radido, alias Willy Paul, is still hanging on the ‘gospel artist’ tag when he goes against that Christianity teaches.

From releasing controversial music to his seductive dance moves on stage to his lifestyle, I’m sure even the man above frowns at the mention of his name.

The Tam Tam hitmaker is a talented artist, no one is denying that. However, I don’t get why he prefers to limit himself by identifying with what he’s clearly not.

By crossing over to the secular industry, Willy Paul will have the freedom to live his life however he sees fit because there are no rules on that side.

As he continues to refer to himself as a gospel artist, he makes people who identify with Christians feel like they are also restricting themselves. 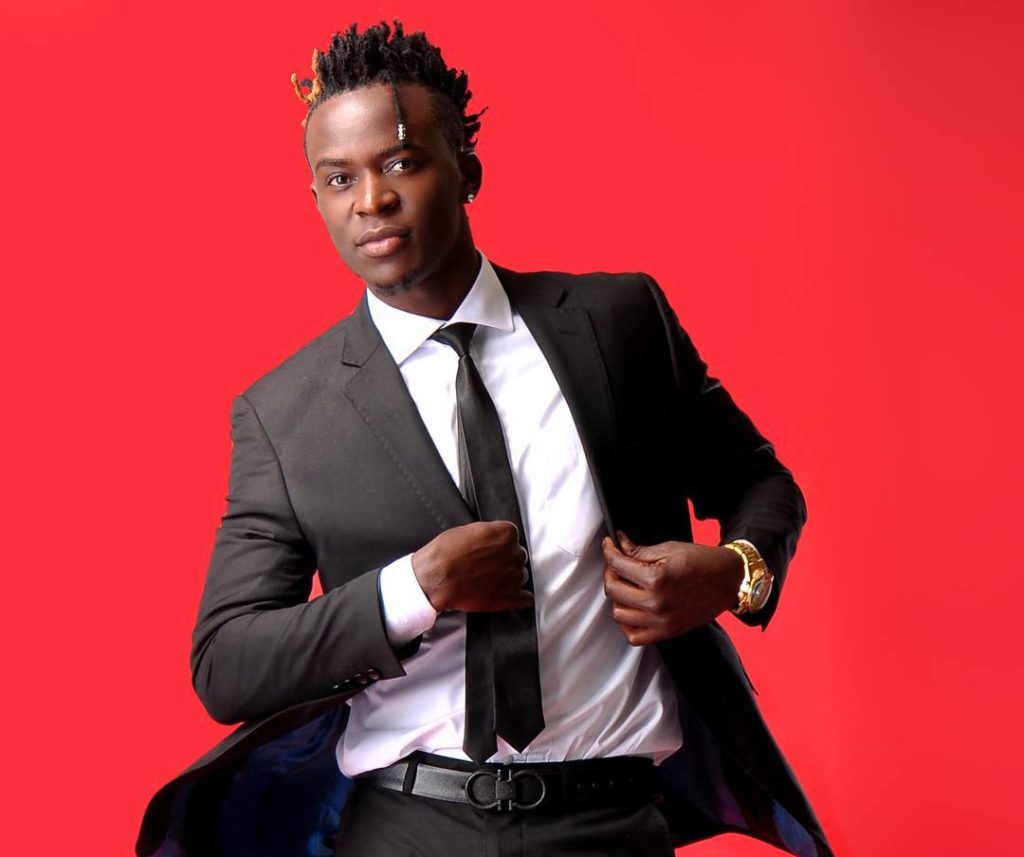 They get the feeling that they can also be bad boys and ape Willy Paul’s habits and follow the teaching in the Bible at the same time.

He makes religion look like a joke since he does not even hide his ungodly ways from the public. It’s as if he’s really proud of himself.

As such, I strongly feel it’s high time he does all of us a favour and quit gospel because he won’t be the first.

Watch his latest release with Ali Kiba and Ommy Dimpoz dubbed Nishikilie below.