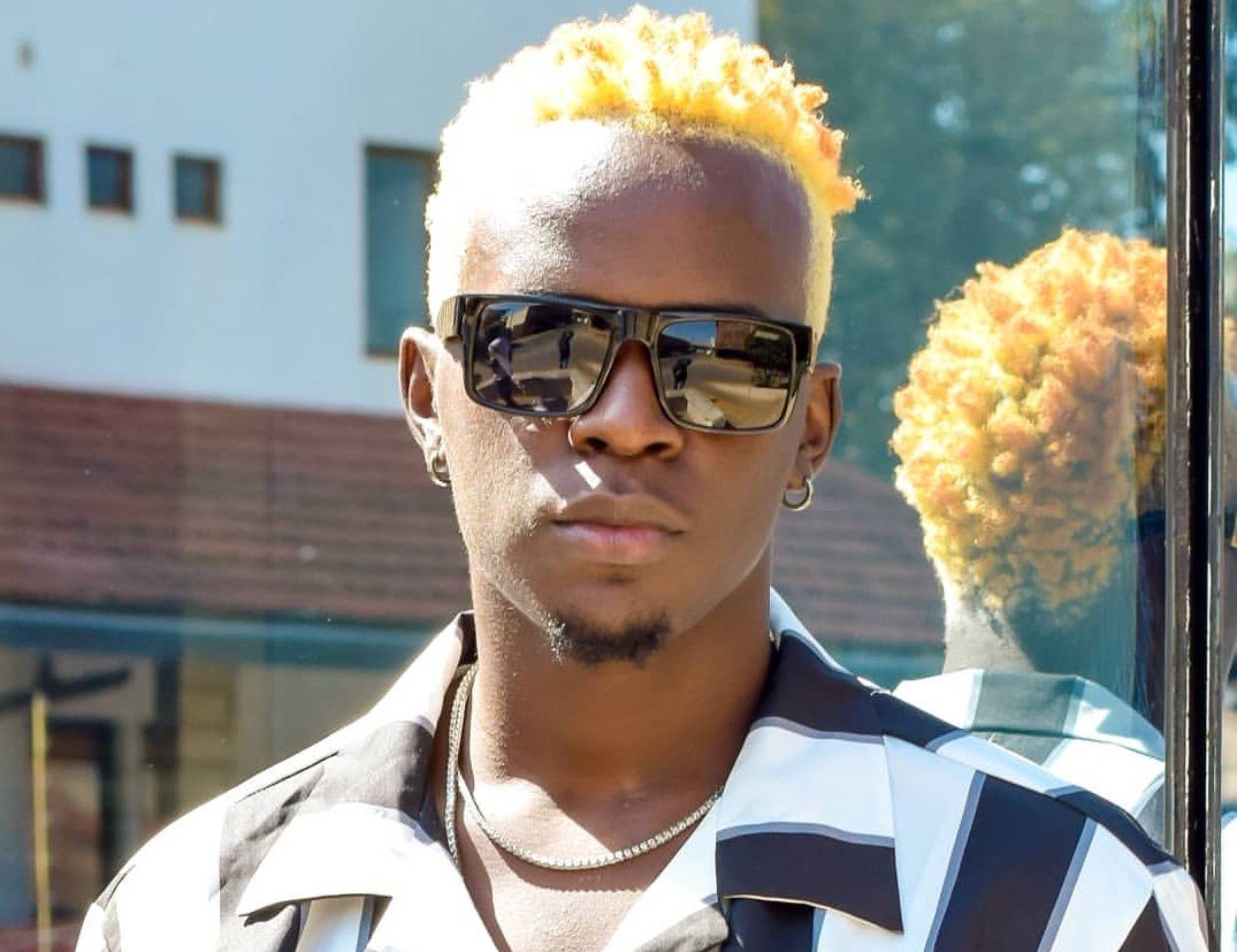 Controversial former gospel artist, Willy Paul has been slowly fading off from the entertainment industry; and for some reason he has been sharing all sorts of posts to keep fans talking. Just a few days ago the singer went on to share a video driving with his legs on a highway.

Knowing very well that he was risking his life and that of the person behind camera; Pozee just went on to share the video on his instagram page. He was also heard praising his driving skills as he showed off the stunt on a video shared on his gram. He went on to say; 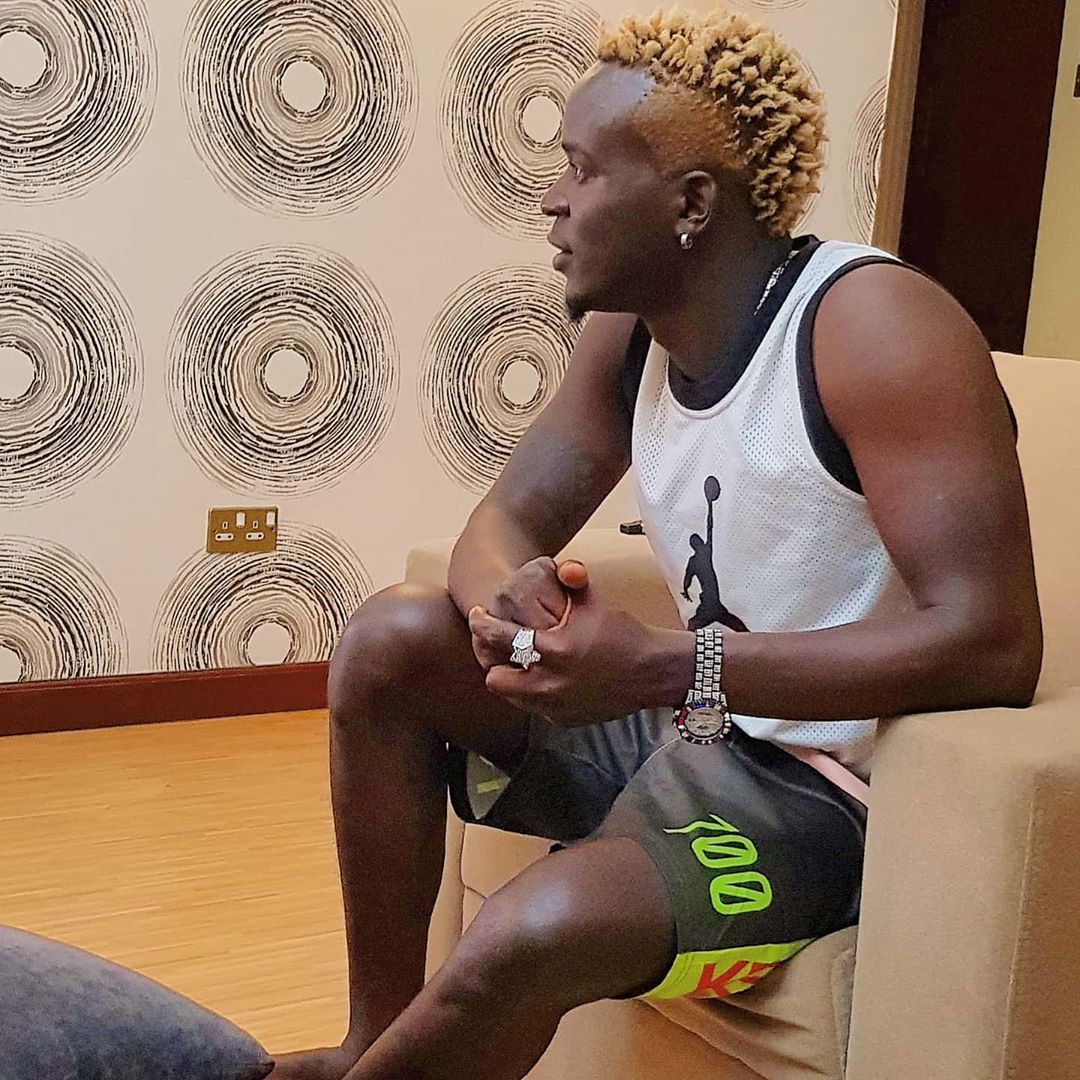 With the video circulating on social media, many could not believe a person like Pozee was on the front line promoting reckless driving. Most of the comments left on the video which has since been pulled down, called out Pozee for being careless and desperate.

According to most fans, Willy Paul’s fame has finally reached it’s final destination; and this is why he cannot stop trying to be relevant. Others went on to mention that he is no different from Mr Seed who looks for fame through mentioning Bahati’s name.

This is after Pozee was also heard discussing Bahati in his video where he called out the father of 4 for claiming to have written his songs back in the day. Not quite sure who could be telling the truth but chances are that Pozee would never admit to this.

In the video the singer sarcastically went on to tell Bahati; 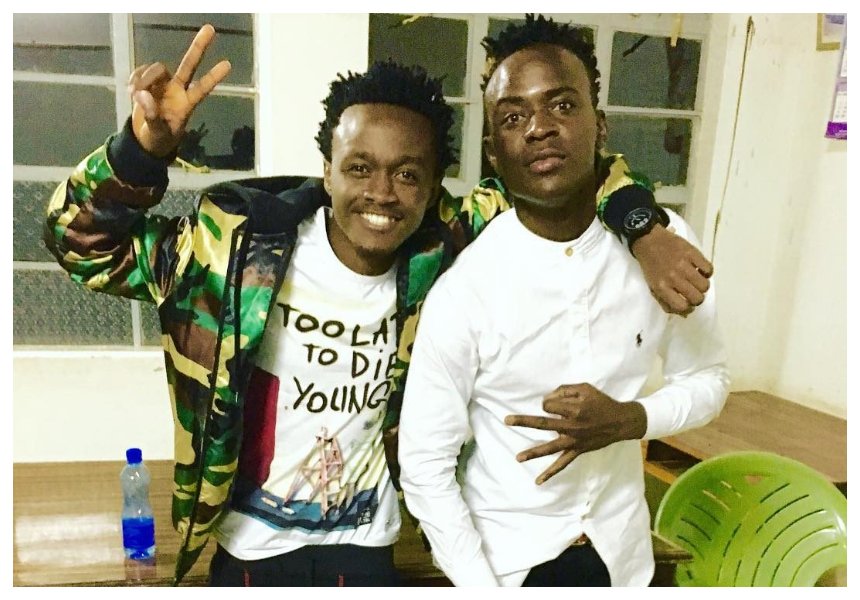 Ati you used t write songs for me bak in the day..? This young boy! What should i tell mtoto wa Diana?

Although Willy Paul did not deny or admit his music was written by Bahati at the beginning of his career; fans continue to wait for two boys to finally reveal what caused their long term beef!