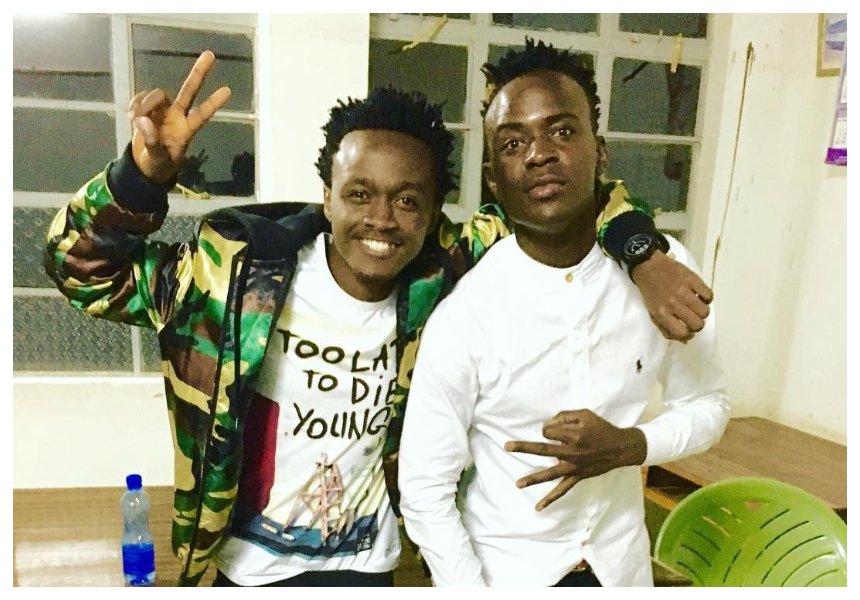 A video vixen who opted to remain anonymous came out to narrate how Willy Paul and Bahati don’t pay girls who appear on their music videos.

While speaking to Word Is, the anonymous video vixen revealed that Willy Paul paid her and other girls 100 bob after they appeared on his song ‘Tempted’.

“I was a video vixen in Willy Paul’s song Tempted, which we shot on a Sunday night. He had previously lied to us he would pay us on a Wednesday, which did not happen. Apparently, he first wasted our time by telling us to go to Komarock, where he did not show up. We had to board a matatu back to town on our own. Recording started at 11pm and ended at around 6am. After the shoot, Willy Paul did not pay us, neither did he provide transport for us. He even tried to lure some of the girls to go home with him. He gave us 100 bob and finally and promised to invite us for the launch of the song. That did not happen,” the video vixen narrated.

The video vixen also reveals that she went through the same experience with Bahati. She claims the singer only paid them in food after appearing in his song ‘Kumbe Kumbe’ featuring Mr Seed.

“We were told to be around Syokimau at 7am, and we did our rehearsals and they came at around 12pm, and they at least gave us food. But the bad thing is they started to discriminate us by the way we dressed. We did the shoot and at around 10pm, they got a matatu for us, which dropped us in town, and they said we sort ourselves from there. It was now around 11pm and they did not care how we would get home,” the video vixen narrated her ordeal.

No one benefits from my hard work 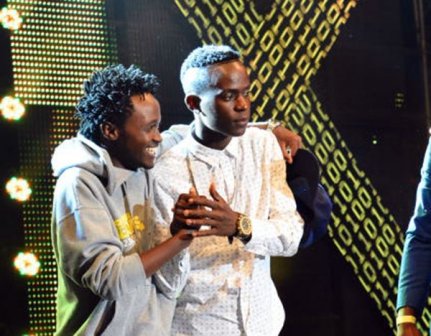 Willy Paul had no apologies to make when he was contacted in regard to the claims by the anonymous video vixen. He said that the girl’s experience should serve as a lesson to others who want to benefit from his hard work.

“Please, let this go online. This will serve as an example to everyone who wants to make a living out of my hard work,” said Willy Paul.

It’s not the first time video vixens have complained about not being paid by musicians after they appeared in their songs. In February 2018, Sauti Sol sparked uproar when they announced that they would pay video vixens with food and exposure.