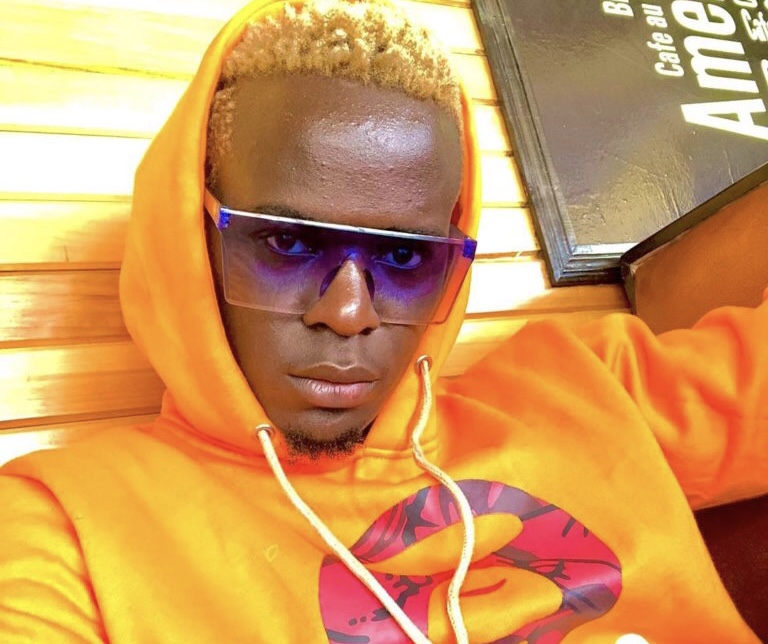 There is no greater love than that of a father to his daughter. I mean, time and time again we have witnessed responsible dads bond with daughters to a point one would be jealous; and I am guessing this will be the same case as for Willy Pozee and his adorable daughter.

Just like his mentor Diamond Platnumz, singer Willy Paul also happens to have different baby mama; and so far we understand that he only has 2 kids – who we know of. 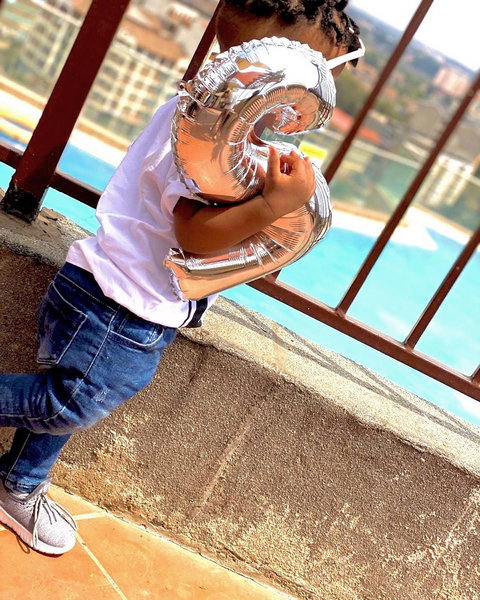 Just recently Pozee unveiled his mixed breed daughter that has left many with baby fever; and others dying of envy at the sight of this beautiful baby girl who happens to look more like her mummy.

Through his IG page Willy Paul went on to introduce his months old daughter in a sweet post where he wrote;

2021 is already good to me.. I can’t thank you enough Lord for this gift.. my daughter SONYA WILSOVNA. always know that daddy loves you so so so much baby girl. I’ll always be here for you.. ill be your superman… you have won my heart my love.
May the Lord keep you safe and sound take you to places no one’s been before.
Welcome to our world. Mummy and Daddy LOVEEEE YOU TOOO MUCH!!!
BLACK AND WHITE COMBINATION

The adorable baby girl whose mother lives somewhere in Europe is believed to be Pozee’s second child; but like we said before – Pozee has only introduced two that we know of.

Not quite sure whether this is his first daughter or second since he once shared a photo of a toddler baby girl on his IG back in 2019; and since there was no caption, many assumed that she was his daughter. But why not claim her? 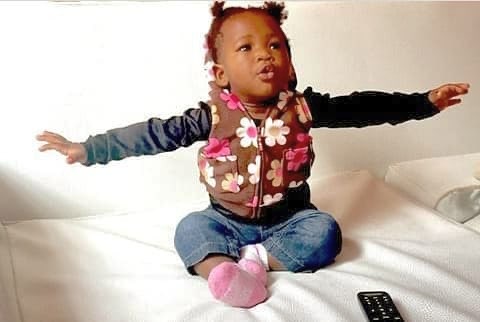 Anyway below is a photo of the stunning Caucasian baby girl giving many baby fever on social media. 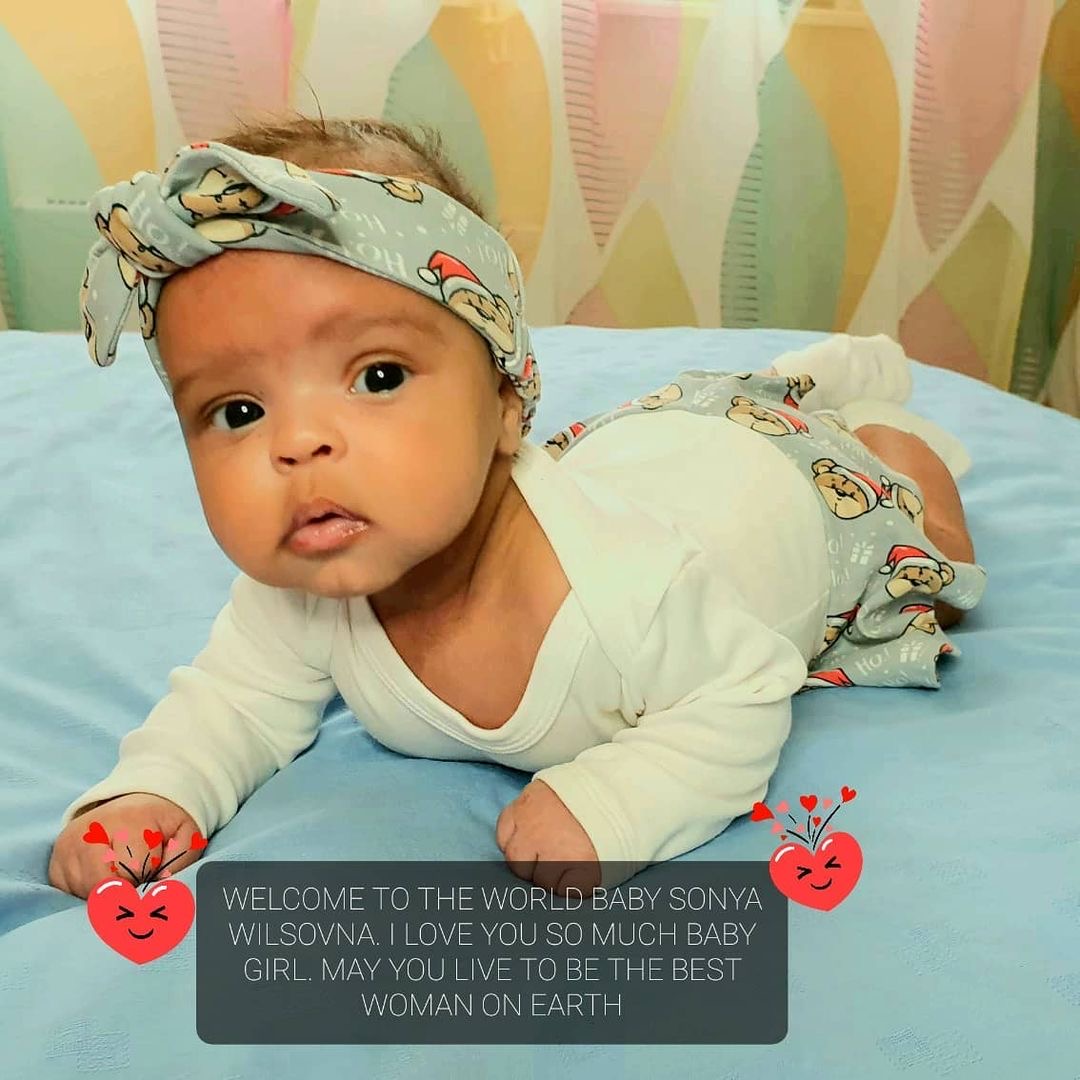 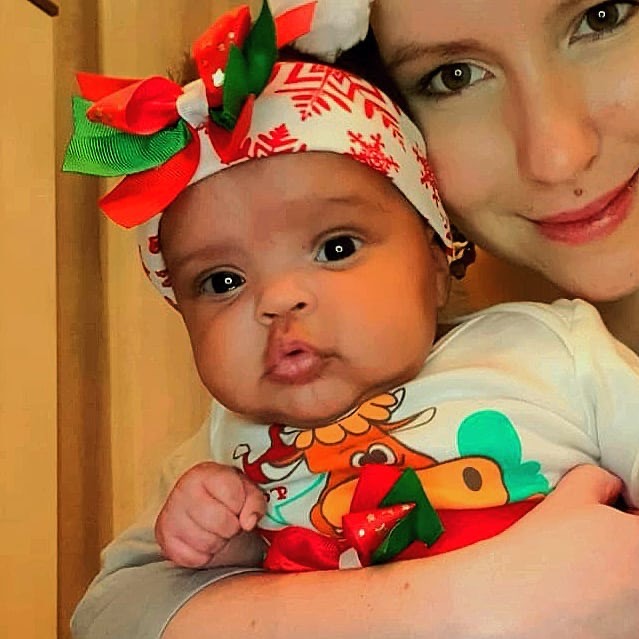