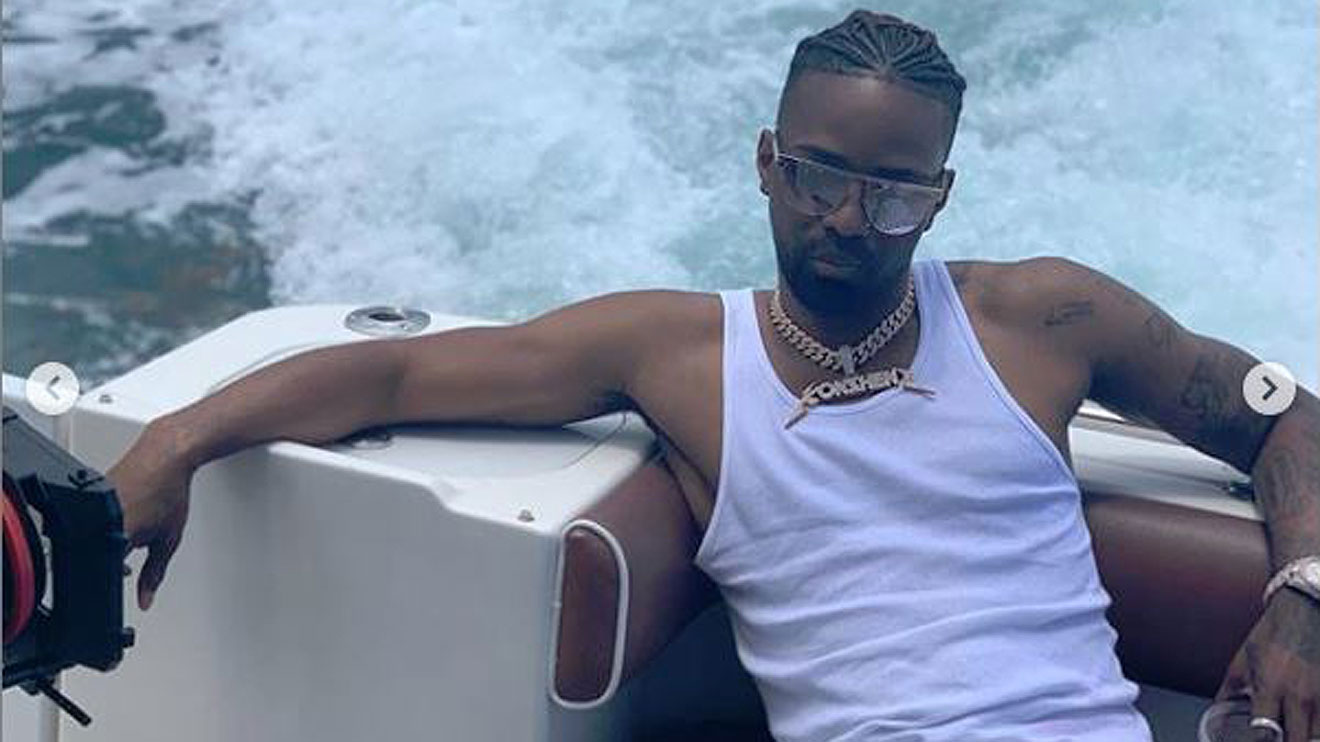 Jamaican dancehall King, Konshens last week did not have his best moments after a divorce with his wife, Latoya Wright.

His wife publicly announced their divorce on social media confirming that Konshens is now a free man to be with whoever and do what he wants. 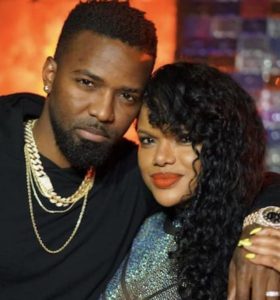 However, the ‘Gal-a-bubble’ hitmaker remained silent on the issue even flying in to Kenya ahead of his much-hyped concert that massively went down over the weekend.

Fortunately, last Friday, the dancehall master broke the silence on his split with the wife and all he did was pen a sweet, touching message to his now ex-wife sharing:

At least I can say I knew true, unfiltered, unedited love with no ulterior motive. Love u always Latts. 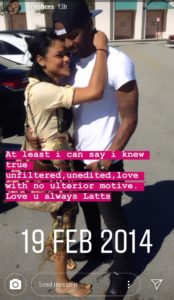 Konshens shared Instagram memories of happier days with Latoya. And in the picture, is a loving embrace between the couple and with a caption that seemingly confirms their split.

The two have been in the vocation of marriage for close to 2 years now, having dated for a good 6 years. 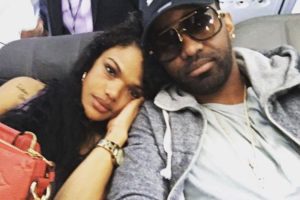 Konshens however seems to be yet over Latoya nor even in terms with their untimely divorce as in his Insta pages, he sings along to ‘Just say you won’t let go’ by James Arthur.

We can attribute to this to fact that even his workout regime is not taking shape because his mind is too occupied. As he shares: 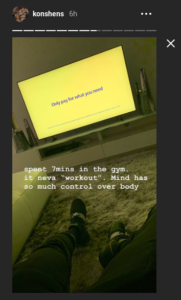 But this is his assurance: 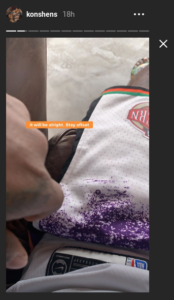 Additionally, he has assured the world and his family that he remains a caring father to his kids who are his responsibility too.

In a series of posts, he hangs out with his kids and seems chilled about it. 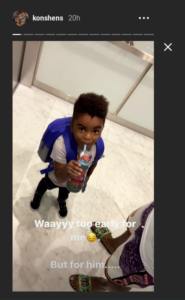 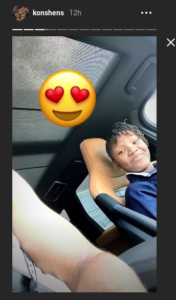 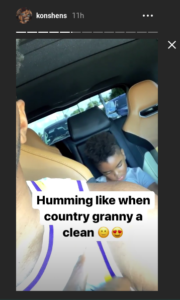 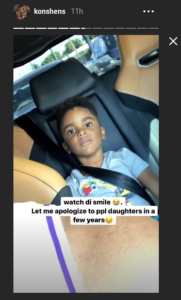