Wizkid reveals how he spends his millions 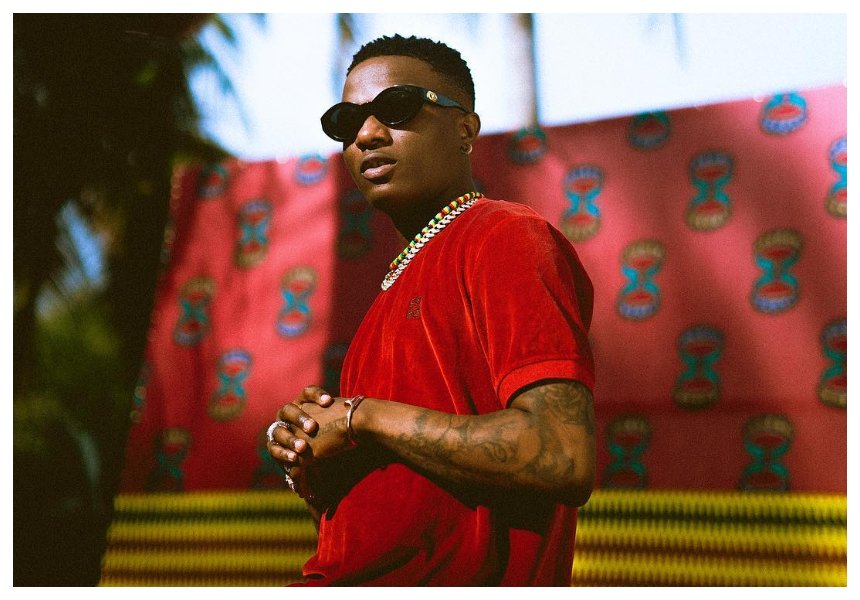 Wizkid was in Kenya to perform at the inaugural Katika Festival which was held on Saturday November 3rd at the Afraha Stadium.

The Nigerian singer opened up about how he spends his million during a press interview before the show in Nakuru. He revealed that he spends large chunk of his money to help the poor.

The ‘Soco’ hit maker said that he funds schools for children from poor background. He reminded journalists that he dedicated revenue from his deal with Nike to funding his philanthropic projects.

“Am not the type that wants anyone to know. I don’t care if you know or not, I don’t care if anyone knows or not… I send kids to school, I do a lot of stuff that I don’t even put in the news. I don’t gain anything from that, am just doing it from my heart because I believe in helping people and just being around and doing stuff in society. That why when I did the Nike deal I tweeted and I said I was going to use my revenue from that to build schools around Africa. Just like having affordable education, like free school for kids. That’s the best way you can empower your generation, you cannot empower your generation through social media and all that stuff. Giving them the first tool which is education, that would do a whole lot for a generation in total. For me that’s my goal to do that,” said Wizkid.

Asked whether he will be joining politics since he loves to help people, Wizkid said he hadn’t thought about being a politician anytime time soon even though he is not totally opposed to the idea.

“For me for politics I don’t think I would love to be involved or support anyone. Have not really thought about me going in that direction, maybe when am older,” said Wizkid.

Watch the complete interview in the video below: