Women’s Day vibes! Adelle: I wanted to be recognized as one of the best 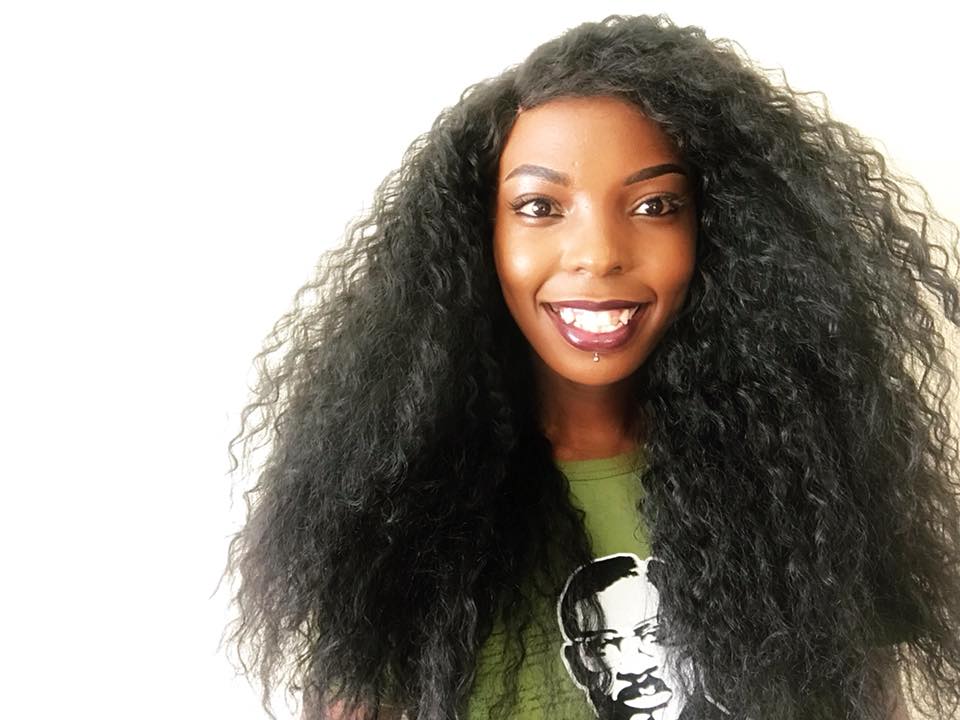 As women across the globe celebrate Women’s Day, Radio presenter Adelle Onyango is glad she was named among the 100 influential women in Africa by OkayAfrica.

The fete comes less than six months after she was also named alongside Capital FM’s Anita Nderu among the most influential in Africa by BBC. Adelle recently opened up saying that it’s a thing she aimed for and worked hard towards.

“Well, a year ago I told my team that one goal was to be recognised as one of the top media personalities in Africa, and we did!” she said.

“So it’s putting my mind to something and ending up achieving it! But it’s a lot of work! The constant work to see your dream projects take off. Sometimes sleep becomes a luxury, which is unhealthy, but what do you do? Nothing worth having or worth achieving comes easy! There are always challenges that aren’t there to make you give up but just sharpen your craft.” 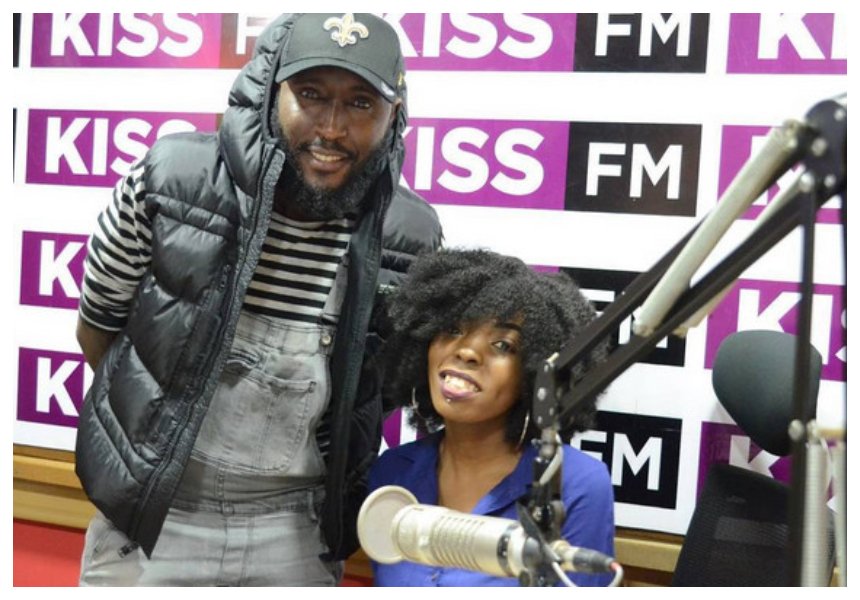 She hopes that her recognition will help her change the world and empower women.

“Just as with the BBC100 women’s recognition, I want to have conversations on giving youth opportunities, cyberbullying and rape, globally. OkayAfrica happens annually, where they list down people to recognise the efforts of women who are inspiring change in their fields. Last year, the likes of Yvonne Orji from the hit TV show Insecure was on the list! It’s a huge accolade!” Adelle said.