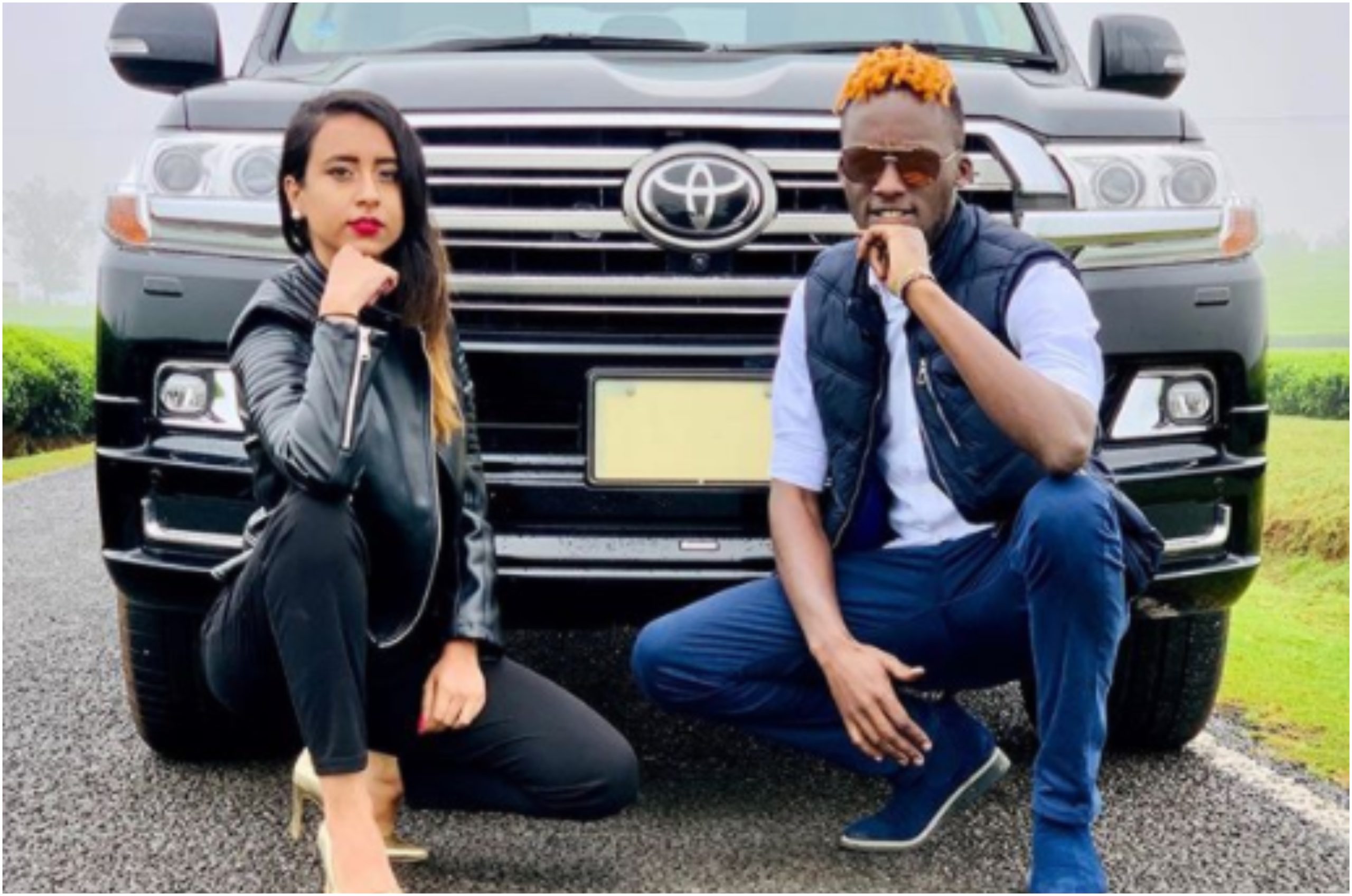 YouTuber, Xtian Dela has proven a sweet soul to be around and one who easily blends with individuals of all capacities.

The social media personality this time round decided to go to battle with sassy former K24 Daily Brief news anchor, Shiksha Arora in a one-on-one contest that nearly saw him surrender to the beauty queen. The two were out on an outdoor shoot before deciding to close the chapter with some dancing and it was sure a good one. 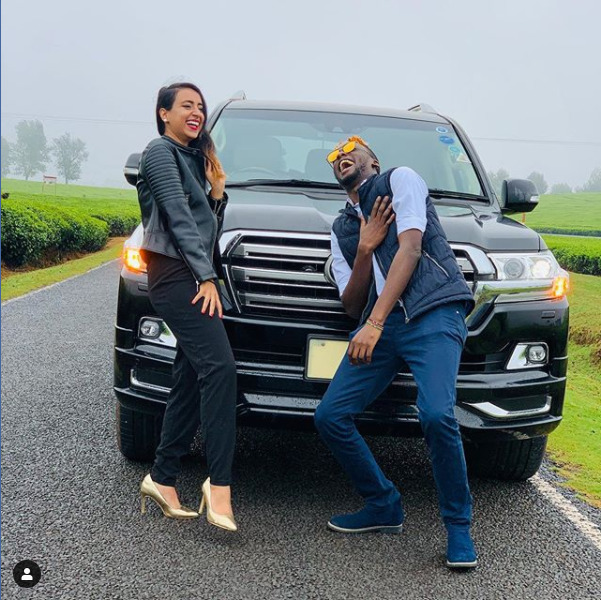 Xtian hinted they might work on a collabo together if all goes in their favor, allowing fans the opportunity to suggest their upcoming music video’s title which saw fans go for; “Macoroni and Wheels 🤭🤭😂😂”, “Adventures of “Orange head”” and “Ngori” among others.

Either way, a dance battle would go down before they even thought of a music video. The TikTok lovers opted for Willy Paul & Sauti Sol’s new jam Kamati ya Roho Chafu and had their individual dancing get rated on a scale of 1-10. 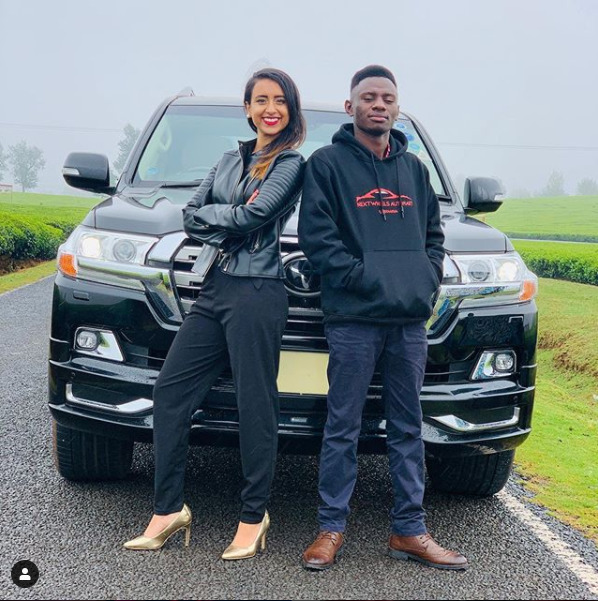 Shiksha Arora out for an outdoor shoot

And do I say, the light skin Indian beauty knows her moves pretty well, her flat tummy and petite body did some justice to that jam. No Lie! Not forgetting she had her heels on but that never slowed down the energy in her.

Be the judge and don’t forget to keep your eyes on Dela’s moves around the superstar and vice versa, the chemistry between these two is too hot to deal with;

Ofcourse @shikshaarora had to make me do a TikTok video after we shot the @nextwheelske AD 🤣🤣…On a scale of 1 to 10, please rate my dancing!!😅🙆‍♂️..Angle ya dhambi ime weza ama bado? 🤣🤣 Follow TikTok: @XtianDela & @shiksha.arora

Shiksha Arora is a personality who wears many hats and best known for the screens but also doubles up as an Emcee, Dancer/Choreographer as well as a Certified Foodie and Globetrotter – so she says. Either way, her beauty is worth a kill!