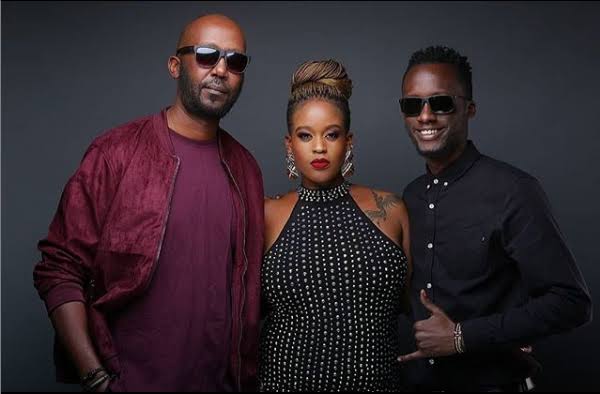 Xtiandela and Kamene Goro were or perhaps it is “are” great friends and collaborators. They worked on the same show at NRG Radio before they were part of a trio including Andrew Kibe that was poached by Radio Africa to boost their morning show following the exit of Adelle which necessitated Shaffie Weru to be forced off the show.

While Xtiandela and Kamene Goro had a fantastic work relationship, it would seem that the realities of the media industry are beginning to take a toll on their relationship given the fact that she decided to side with her co-host, Jalang’o was baying for his blood following the excellent interview Xtian had with self-proclaimed prostitute Shakilla. 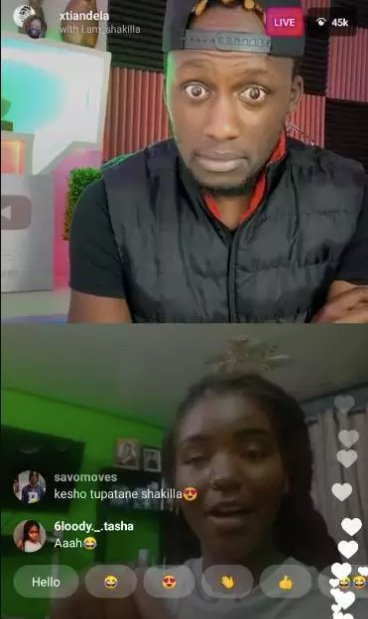 According to the narrative Kamene Goro and Jalang’o are peddling, Xtiandela took advantage of Shakilla, perhaps as it was insinuated, he even coached her on what to say without informing her of the consequences of what she was doing. This is baffling when you take into account the fact that both Jalang’o and Kamene Goro are feminists of the low IQ tier who often make assertions that they quickly cast aside when the situation demands they do so.
By this, I am referring to the mantra they regurgitate about men and women being equal but when it suits the narrative, that quickly gets dropped for “he took advantage of her”. Think about it from this perspective:

Shakilla is a lady who decided with her full faculties present to go on an Instagram live video to claim she had slept with several celebrities. At her age, 19, I would never have made such claims because I had adequate enough sense in my coconut to know the allegations would cause drama. And I know very many nineteen-year-olds who would never say such rubbish because they intend to make a future for themselves. But to Kamene Goro, women aged nineteen are too stupid to know full well that certain reputations will damage their future prospects. 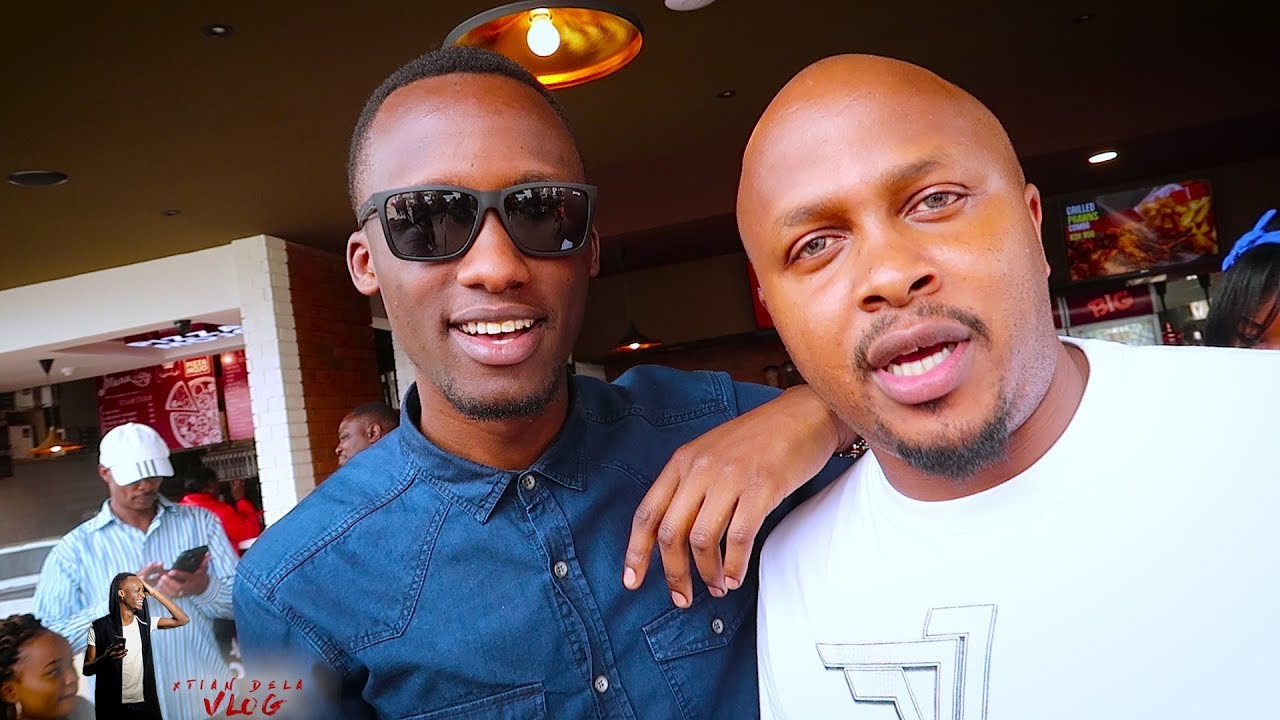 So one has to appreciate the irony, nay, the cognitive dissonance of the arguments Kamene Goro flipflops on but they bring us to the clear conclusion that like the flimsy philosophical stance, Kamene Goro and Xtiandela’s friendship is one of convenience. Seriously, think about it.

The two at some point were part of a team that Kamene Goro herself said was operating with Xtiandela as the brains. The “general”. So why would she decide to do away with her friend? Well, that’s the point. There was a quick buck to be made, quick points top be earned. And you can tell that in spite of any damage control they might embark on, Xtiandela was caught offguard. He needs to rethink the totem-pole of the hierarchy of his friends. Interestingly, Andrew Kibe hasn’t attempted to take shots at any of his former colleagues. he is silently focussed on his own things. Makes one think. Now cue the bullshit refrain about how I have misunderstood their friendship.