“You are useless, hopeless with no future” Akothee shares most painful statements men told her 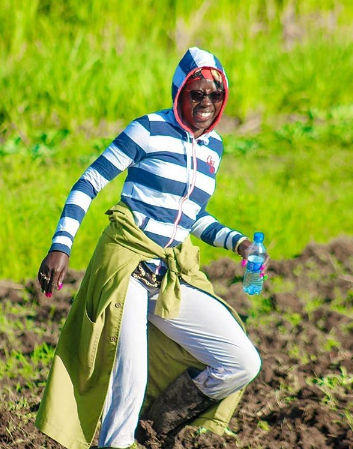 The self proclaimed president of single mothers recently took to social media to share some of the demeaning things men tell women when they are not interested in them and, it’s really hurtful. 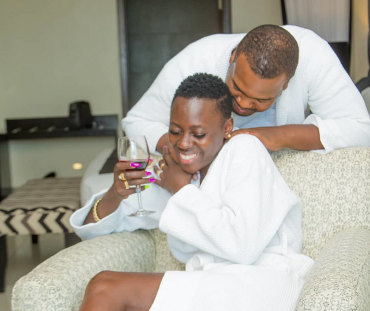 According to the singer, men told her different hurtful things but they have never broken her spirit. Akothee says that it is liberating that she now feels like she has the decision of  whether to get married or not despite he ugly past.

Here’s what she said:

“WOMEN WE STICK AROUND TOO MUCH

but remember his child even increased the number

look at me now ,
I even choose whether to get married or not! infact I make the decision , before I cared so much about marriage , now I even wonder if it makes sense or just live with the person who understands , loves me the way I am , marriage is a commitment and a project , put your Ass down

and stop rushing our girls with marriage

while many are running out of the sane marriage,” she said.