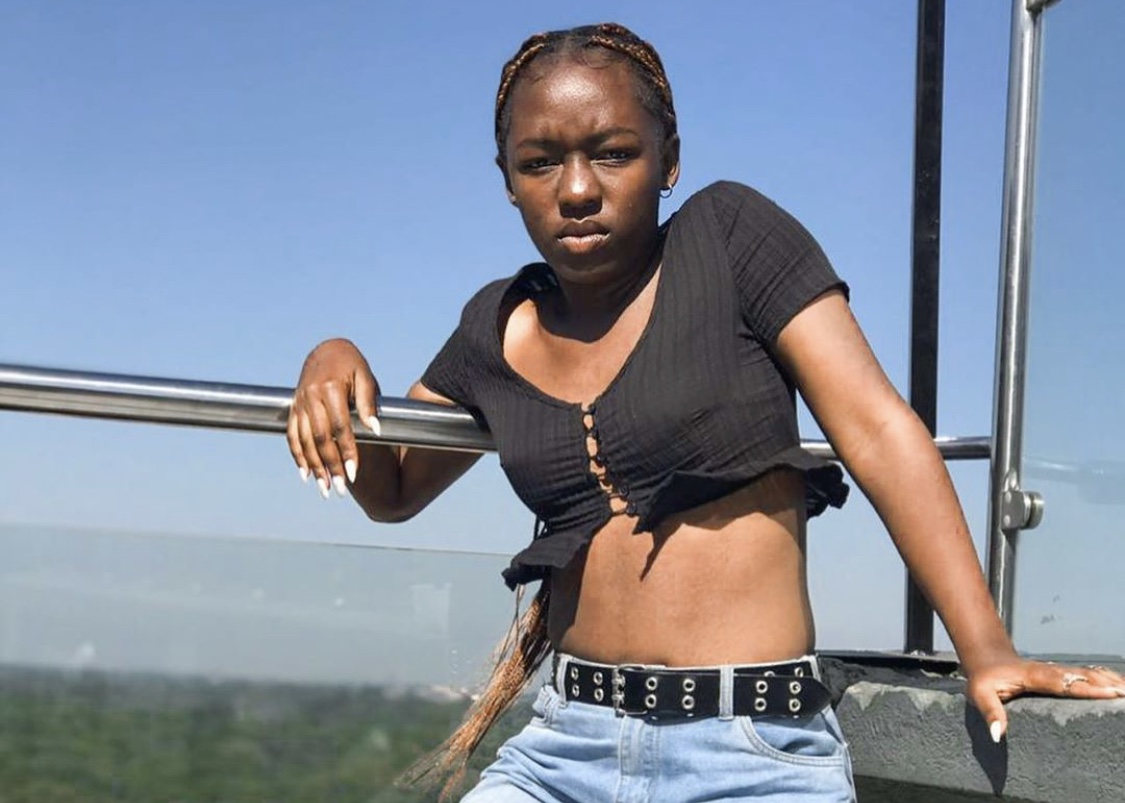 Elsa Majimbo was recently making headlines after a few characters on social media ‘exposed’ her for copying Rono Chebet’s style!

Apparently this is because Ms Elsa happens to have the same style as that of Rono; however according to Elsa, she began her comedy career way before the former NRG’s presenter. The only problem is, people had not discovered her yet.

This however led to a nasty exchange on Twitter as a few fans disowned her considering the fact that she is Kenyan. However her huge fan base in South Africa where she is currently based embraced her by pushing her videos to get more exposure! 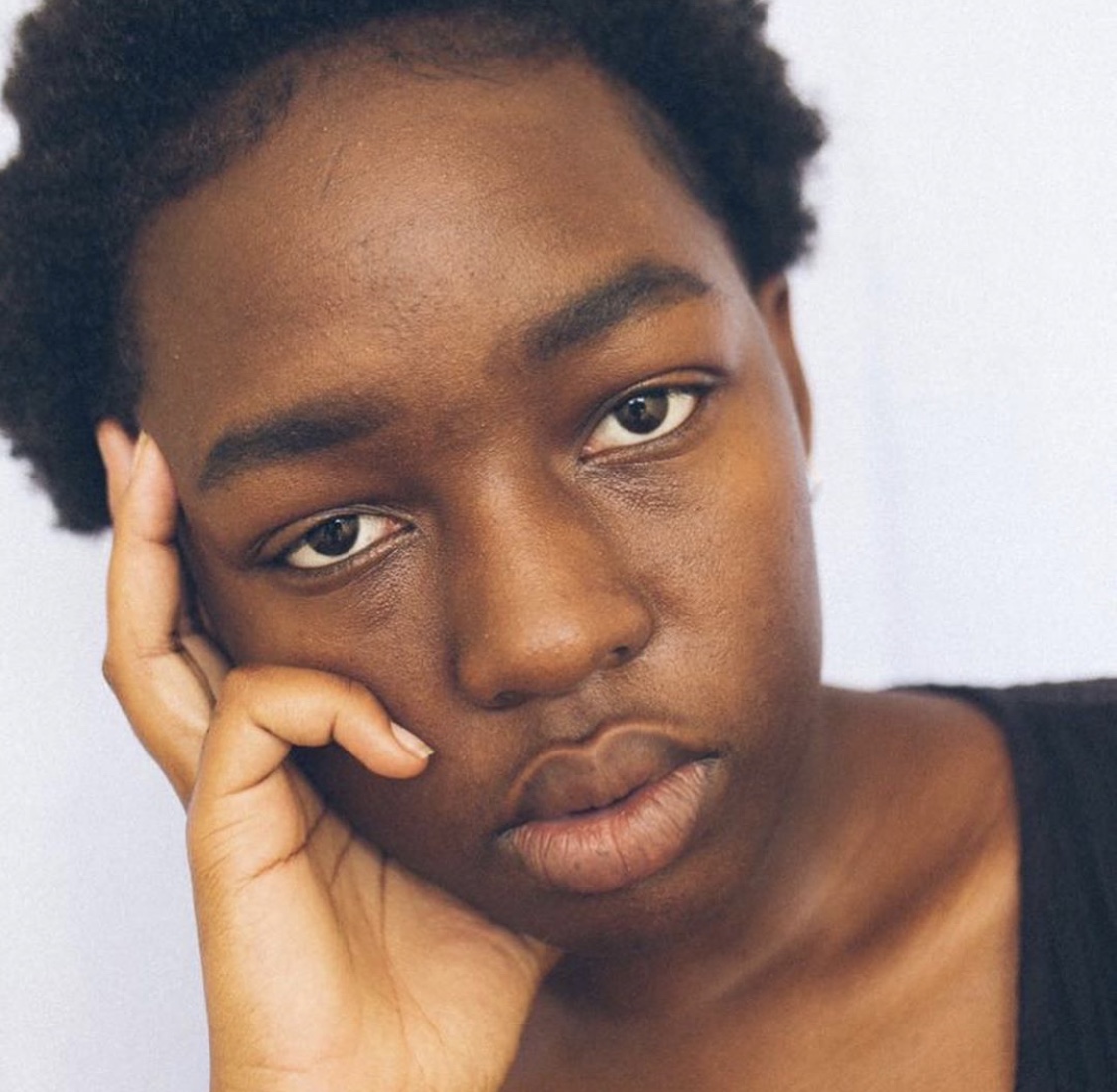 Even with her own people throwing stones at her; Elsa used the negativity to build herself and now the young girl landed herself a slot on Comedy Central Africa! 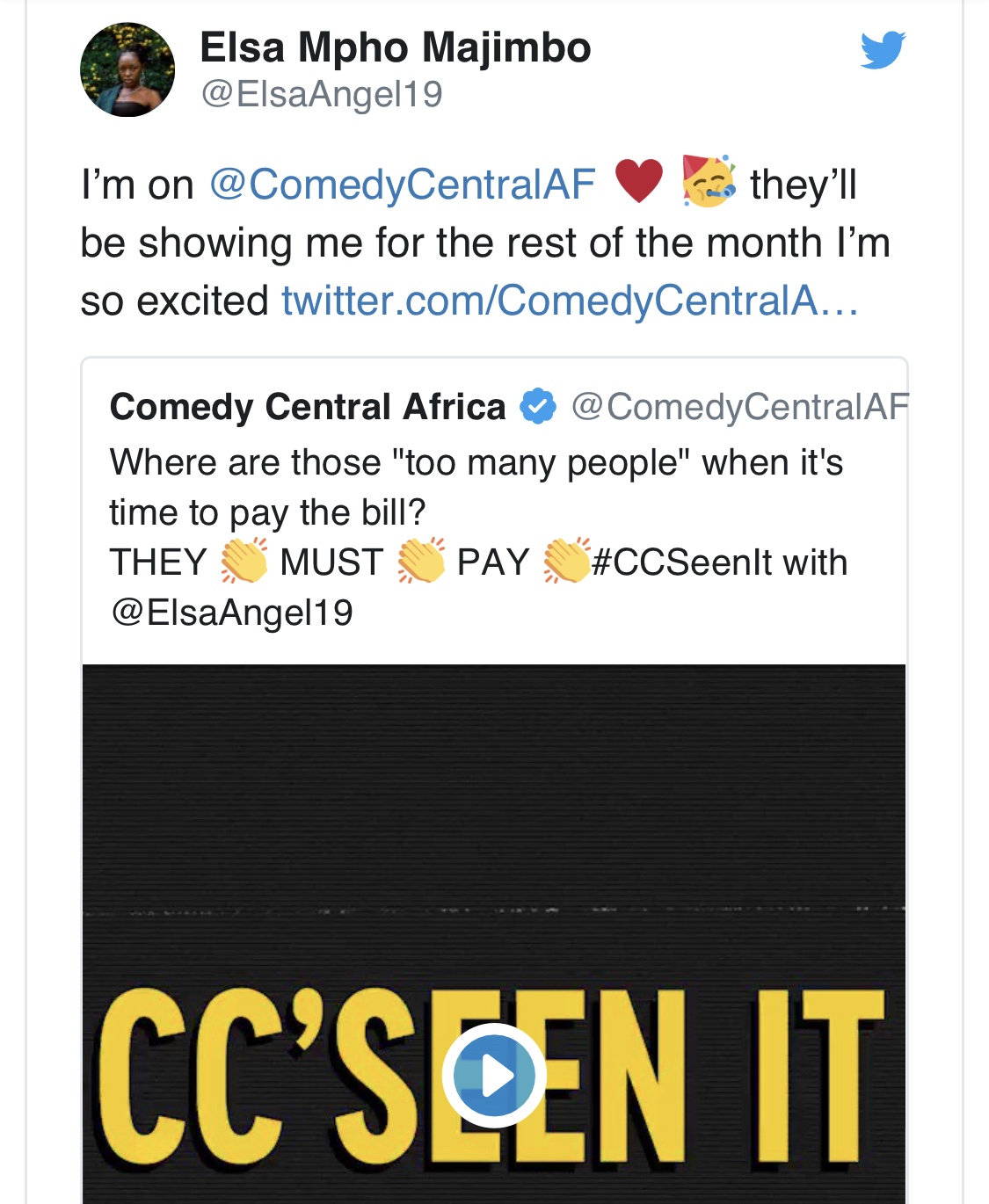 So far one of her videos has been shared on the Comedy Central; and being the funny lady she is, fans can’t help but applaud her for her realness!

Among those people who have shown support for Elsa is American actress Lupita Nyong’o who seems to enjoy videos shared by the young lady!

Having majored in arts, Lupita Nyong’o must have seen a promising future in Elsa’s project – and for this reason decided to help her grow!

@ElsaAngel19 has been making me LAUGH recently. If you haven’t seen her comedy videos yet, go follow her right now! #womancrushwednesday 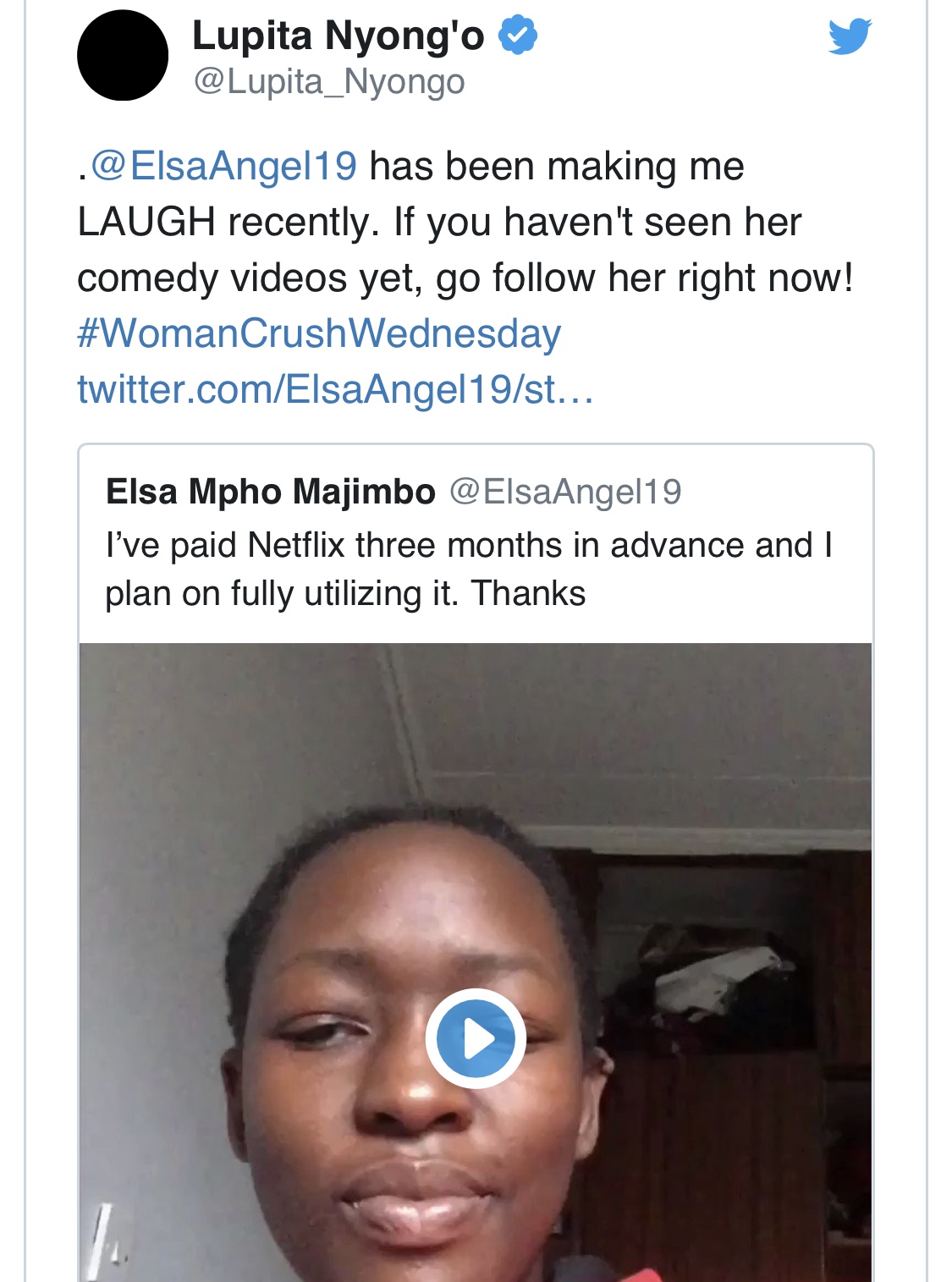 Indeed real talent sells itself; and doesn’t have to depend on popularity to go far!