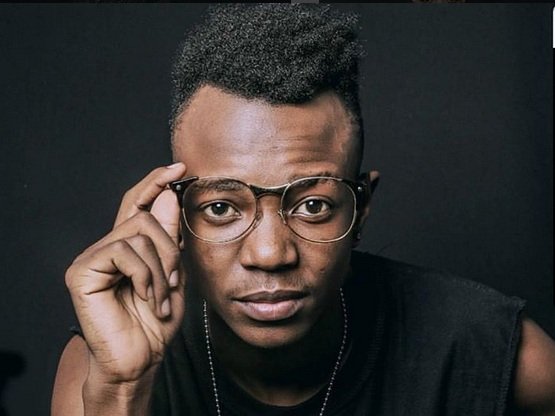 Tanzanian rapper Eriki Msodoki, better known as Young Killer, is back with a new jam and we can’t get enough of it because it’s really dope.

The track dubbed Sinaga Swagger 4 is the fourth installment of a series of songs that the rapper has been releasing since last year and it has been getting a lot of airplay. 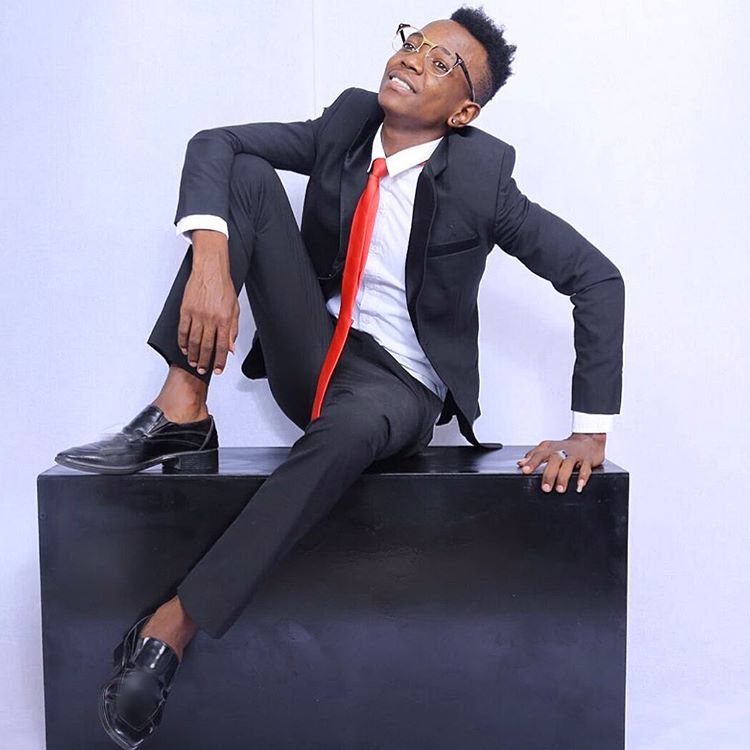 If you have been looking for some dope Swahili rap to listen to then look no further because Young Killer is exactly what you’ve been mussing. Trust me.

This guy is really dope. His storytelling skills are out of this world. He is the kind of rapper that will leave you with one hand stuck on the replay button.

Young Killer has an amazing flow and he proves this in Sinaga Swagger 4 where he narrates the difficulties that he went to get to where he is today.

There’s something about Swahili rap from Tanzania that I can’t get enough of. It just gets you hooked from the time you hit the play button. Actually, I am really pissed off that I only got to know about Young Killer recently. 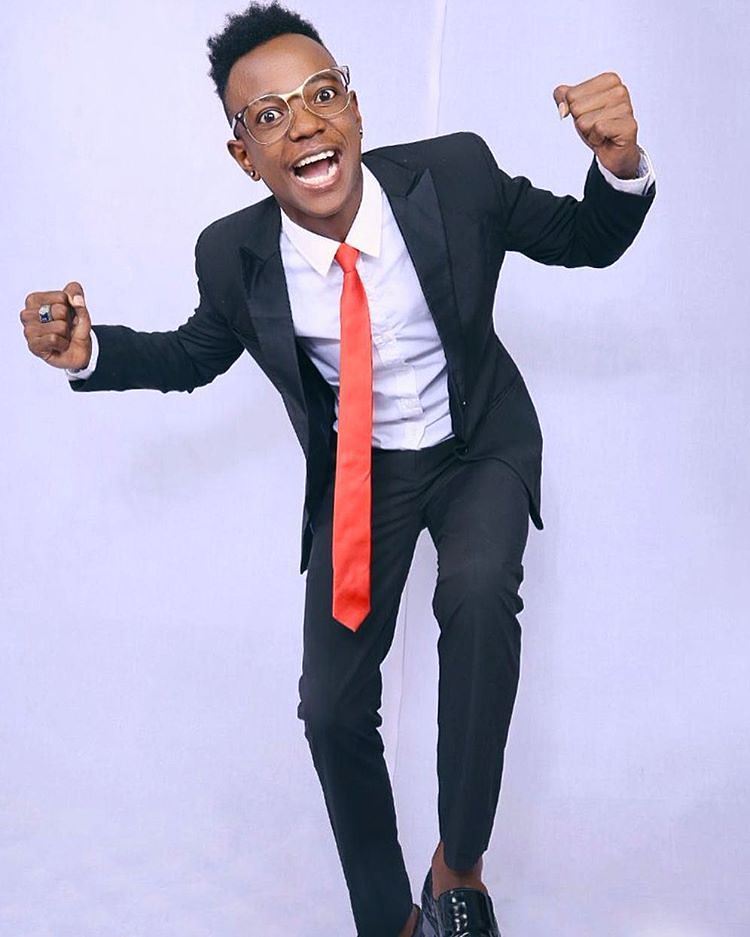 He builds his verses in a very interesting way and like I said, his storytelling skills are really dope  so you just sit and wait to be amazed.

The beat on this jam is on point. It blends well with Young Killer’s flow and to add to that, it’s also very catchy and if you like Swahili rap, like myself, you will definitely have a blast.

About the video, I think it’s really dope. Other than the dramatization of what Young Killer went through, I also loved how simple it is and the general execution. Kudos to the videographer.

Watch Sinaga Swagger 4 below and tell us what you think.