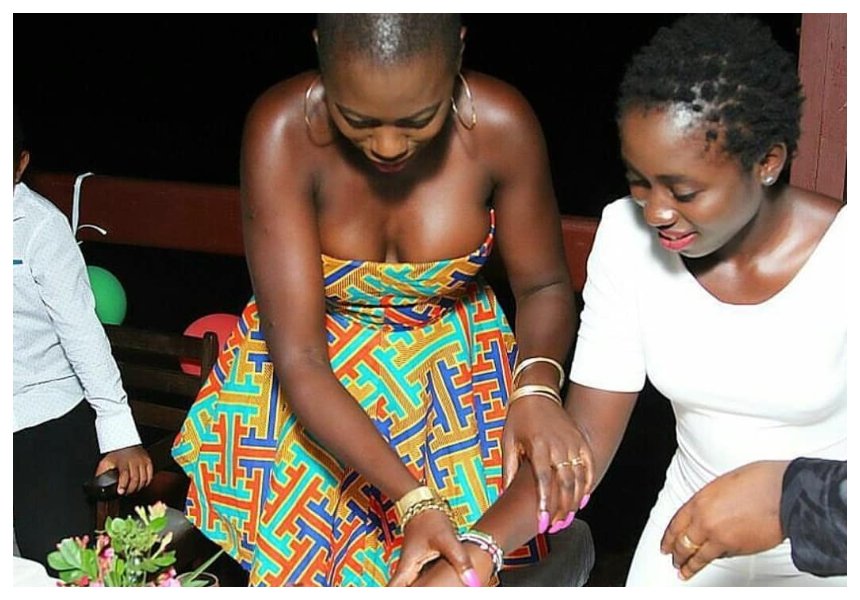 Akothee’s daughter Makadia turned 18 a day ago and her mother decided to tell her what she went through while she was pregnant with her.

The flamboyant singer reveals that she was a mother of three at 18, she was still in high school when she became a mother to three girls. Her then boyfriend who was also a student impregnated her thrice. 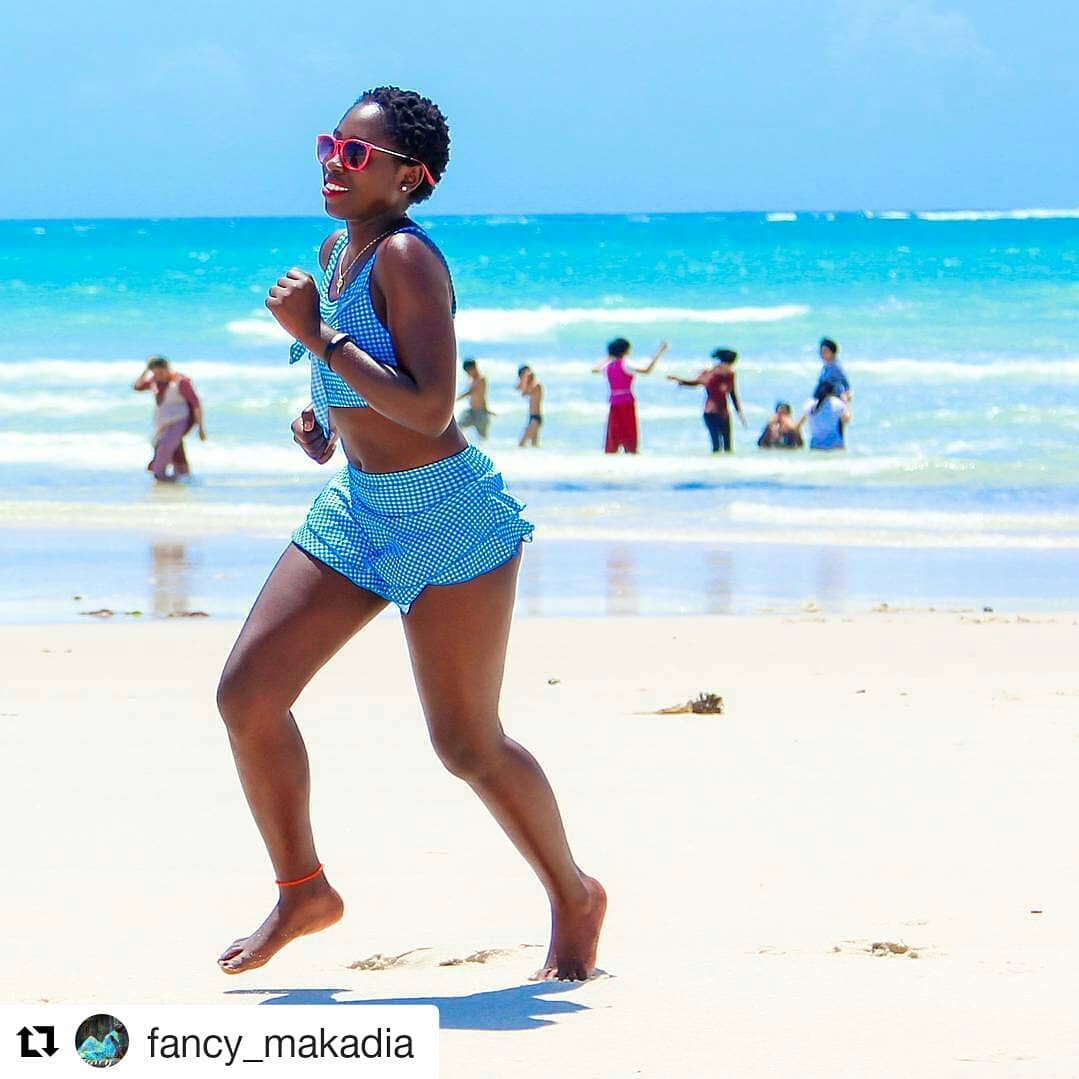 “You Know I have never told you that you were conceived while I was in the wilderness not knowing my begining or my end , your grandparents had chased me away with your two sisters and I had to go back to my parents , my mum was very eager to see me graduate like my age mates even though I was already a mother of 3 @18 years old , so she took me back to school , life was not easy , your father was still in love with me and visited me in my small mabati house in Asego kanyada as I was a day scholar,I was sooo attached to my children that boarding school was a no for me !

“I remember him buying me a stove so that It would be easy and faster for me to prepare my breakfast not to get late for school , your father was a student too so he only shared with me what he had !most of the support I got from my grandmother & my parents ! See what the stove brought on board !after the stove the following month was a no go school ! Apudo @fancy_makadia Apudo was created ! I was so confused !it was another embarrassing moment for me & my parents !I dint know what to do & where to go with this pregnancy!” wrote Akothee in part.

Akothee reveals that her father-in-law savagely attacked her when he discovered that she was staying with his son at his simba (boy’s house).

She went back to stay with her baby daddy because she was pregnant with her third daughter. Akothee was saved from the beatings by neighbors who heard the wails. 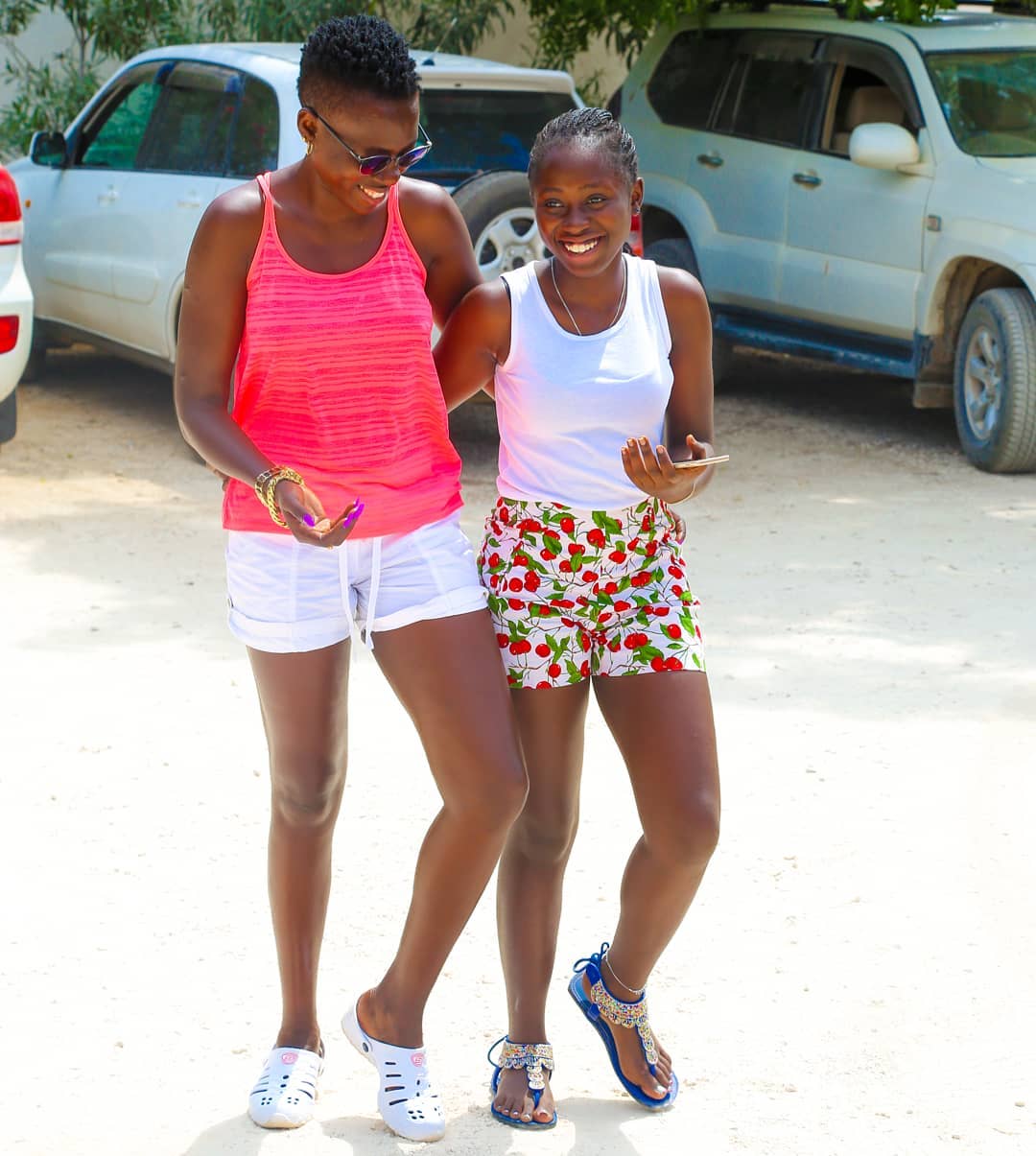 Akothee with her daughter

“But you know what !I decided to take it to the owner ! When my father in law learnt that am back in his sons simba! He came and attacked us in the middle of the night EEEE we just heard someone break our mabati door ?? , were beaten to death both me and your father! I slept on the streets if I can remember well I don’t know where your dad ran too ,I will call him & ask him today !so is the marks on my right hand ! The beating was not bad because it alarmed the entire community that a girl child is under siege !so when they came to solve I was allowed to stay with my husband !we kept it secret until we settled down they dint know I came back because their son followed me in school and did it again ?????? HAPPY BIRTHDAY MY QUEEN SEE YOURSELF NOW
PLEASE HELP ME WISH MY MIRACLE BABY A HAPPY BIRTHDAY , JARED ROGER THAT [email protected]_makadia She is the fathers copy quite and composed the most disciplined girl I love you my stove baby!, Ile stove basi ???”