Your turn Khaligraph? Harmonize finally responds to Ben Pol’s allegations that he wanted to sleep with his fiancée Anerlisa 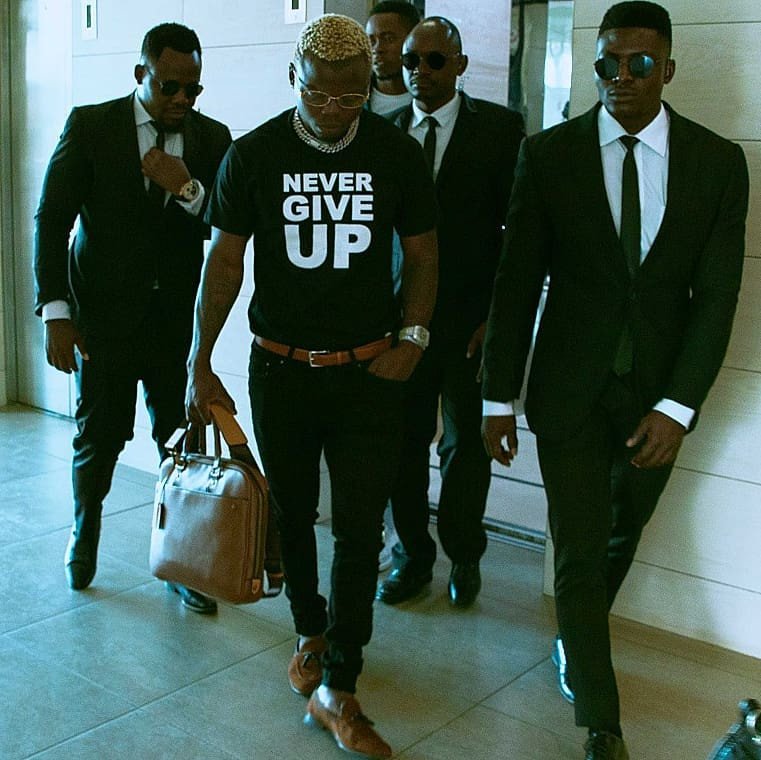 Tanzanian singer Harmonize, who has a fiancee and Khaligraph Jones, who also has a fiancee, were recently frogmarched on social media by singer Ben Pol.

Pol claimed the two have been trying to sleep with his fiancée Anerlisa Muigai and have been camping on her inbox.

Harmonize recently responded to these allegations saying that Pol was just sharing those stories to create buzz for his new song. 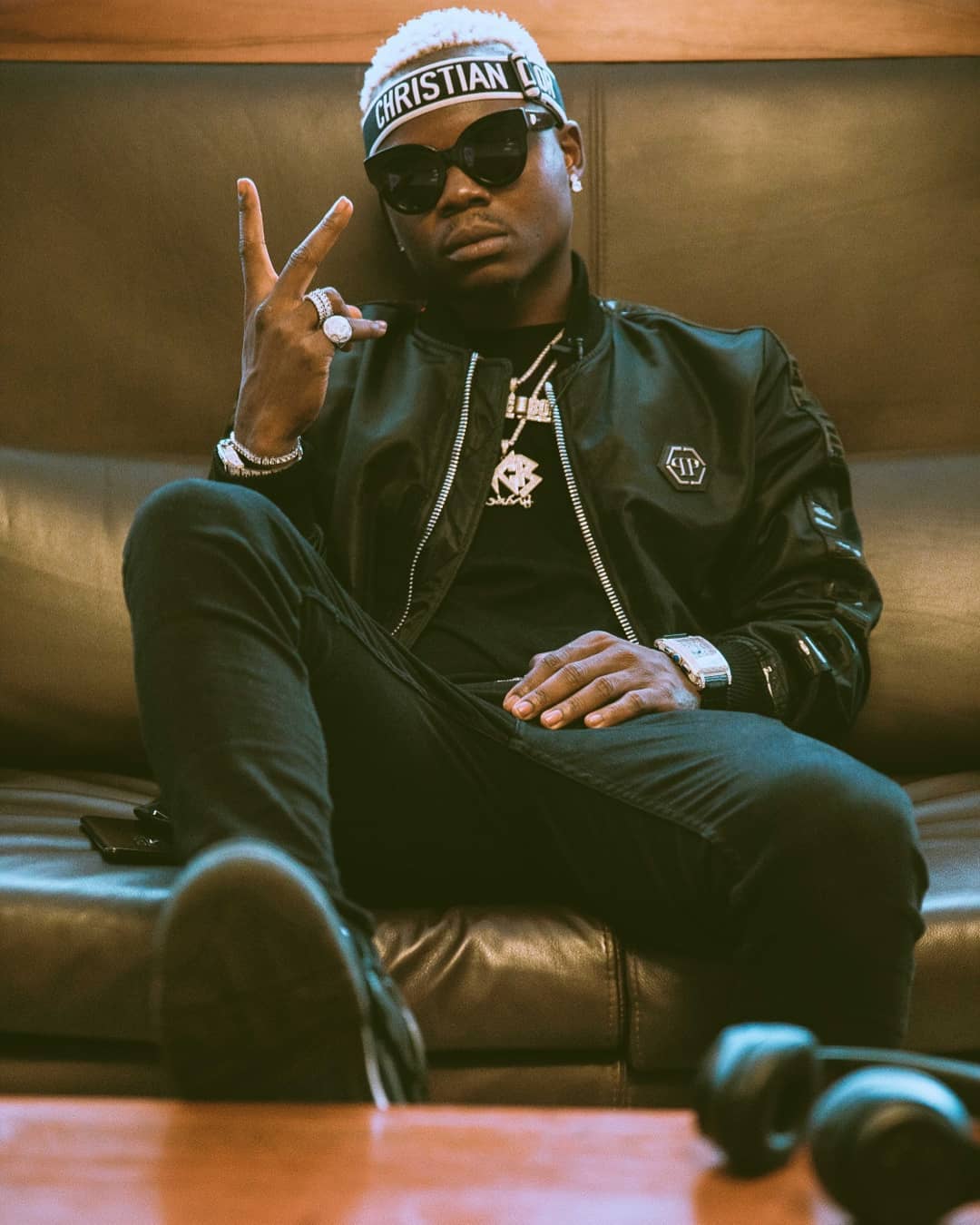 “But mimi naheshimu na sisi ni binadamu sometimes tunateleza. Labda shemela wetu pia kaamua kusema ivo kumwasha bro kuwa usinichukulie poa, kuna watu bado wananifuata. Mimi sio stupid kuona watu wako kwa mahusiano serious alafu mimi namtext DM. Ben Pol is my brother and I love him so much an nimeshiriki katika kazi yake ya Why and I like him he is just humble and my role model too because mimi nimeanza kumskia Ben Pol back in the days at a time I was nobody,” said Harmonize.