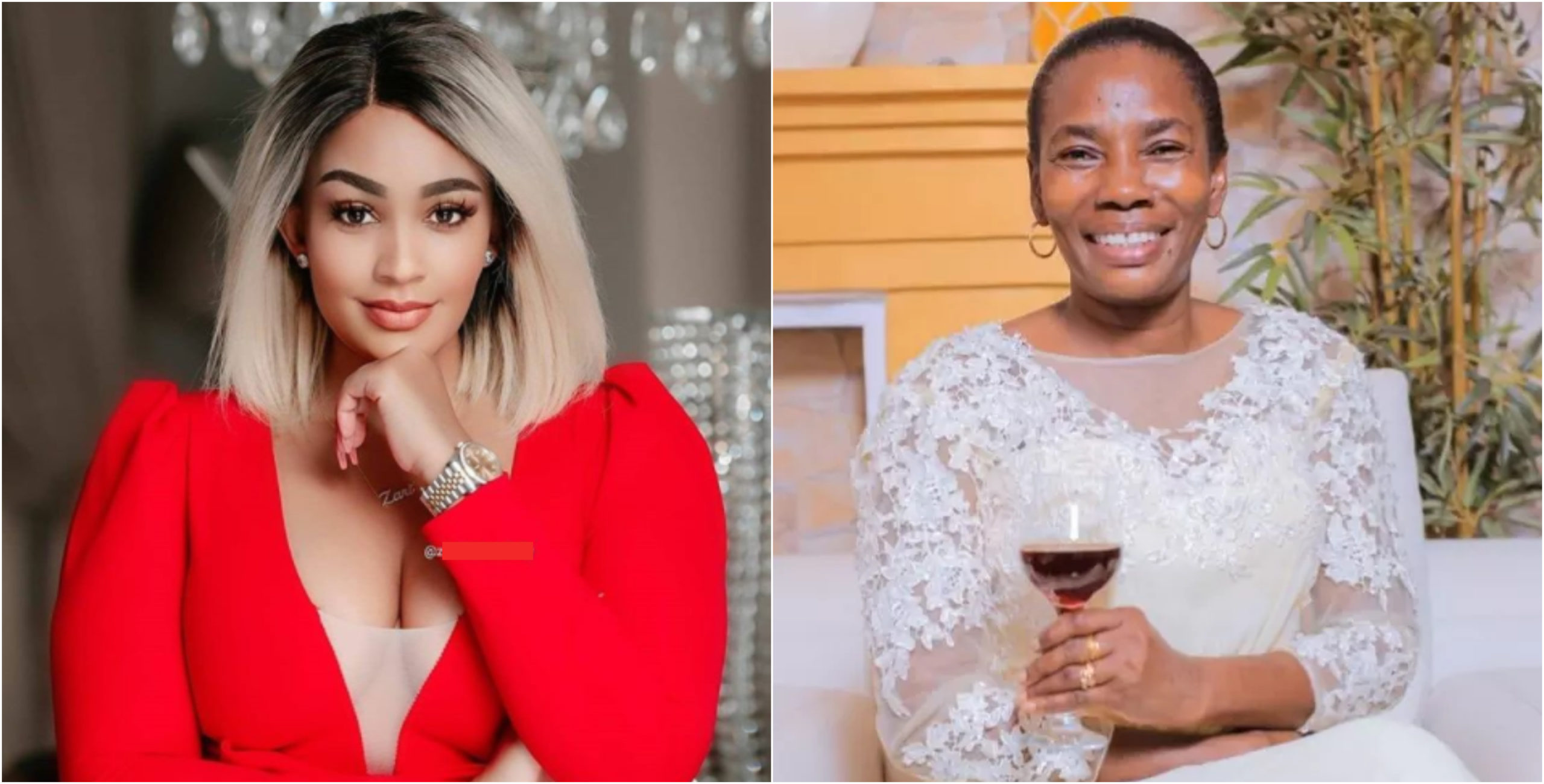 It is now clear just how much the Dangotes missed their in-law, Zari Hassan whose return to Tanzania, after 2 years apart has completely changed the mood in their home in Dar es Salaam.

Zari, Princess Tiffah and Prince Nillan set foot in Tanzania on Friday, November 6. Thereafter getting picked up by Diamond Platnumz and headed for his palatial mansion in Dar es Salaam, where the family has been spending their days.

It has been just 2 days and the pomp, color, liveliness, cheer and beauty exhibited in the full-house, is one to admire.

Starting with an exclusive house tour around the well-lit, multi-roomed mansion.

Before Mama Dangote and her beloved, Uncle Shamte arrive, turning the meet into a noisy, fun-filled affair, exchanging emotional hugs, greetings and a brief catching up of the last 2 years.

Sandra who had clearly missed Zari and the kids, gushed over her, her looks and just how much it had been since their last encounter. The two were pretty comfortable around each other, with an enviable mother-daughter relationship.

Thereafter, the kids had an evening swim at the pool with their parents, which turned out a bliss.

They call it a night but following morning, after Zari who could not find anything substantial that her kids can have in the fridge, sent out for ingredients so that she can prepare a meal by herself for the whole family.

A character that has apparently made her stand out from all other baby mamas, with her sister-in-law, Esma Platnumz admitting that she cannot love Zari enough because she is a full package.

This is unlike her brother’s other baby mamas who would ever order for food deliveries instead of making a meal for the family or even just the singer. 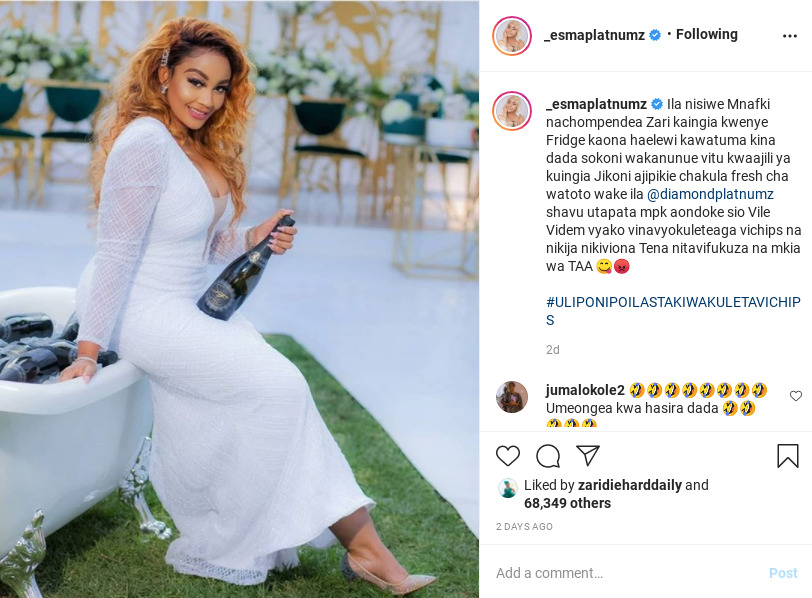 Telling them to keep off grounds.

Zari takes to the dance floor

Plus, who knew Zari had such mastery when it comes to dance moves? Well, she proved it after dancing it off with her mother-in-law, Sandra Kassim under the warm, Sunday sun.

No lie, she knows her moves.

Traits of the mother of 5 and South Africa-based CEO that have been cited as the reasons why Zari Hassan might be the favorite daughter-in-law to Diamond’s mother.