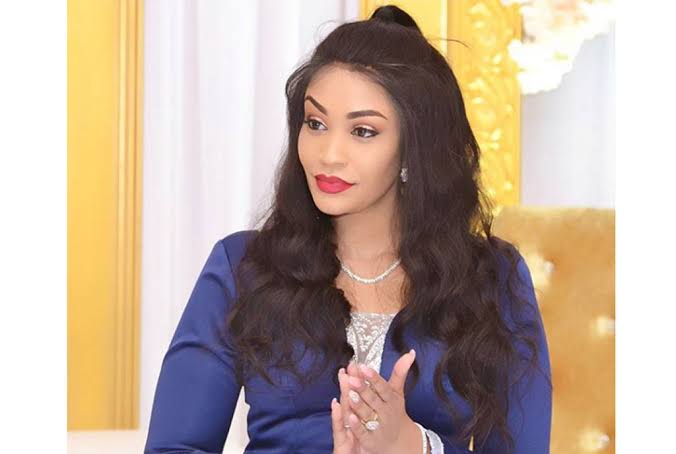 For a minute Zari Hassan almost convinced us that her circle of friends are mature, busy and drama free people. 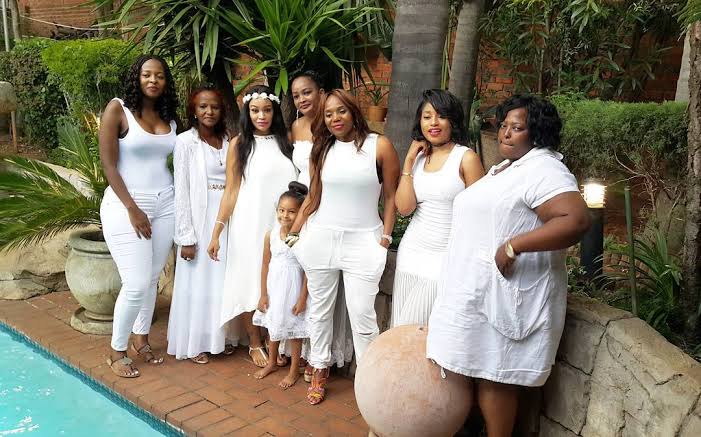 However, just like most women, they too have drama; and scandals involving men and the gossip is way nastier than that of real housewives series.

Just a few hours ago, Zari shared a post telling off one of her former friends, Norma; who she claims has been gossiping her around. From the post, Zari not only threatened to expose the dirt she has on this former friend (Norma); but also promised to make sure the ex husband finds out the kind of woman he had been married to. Like I said, drama! 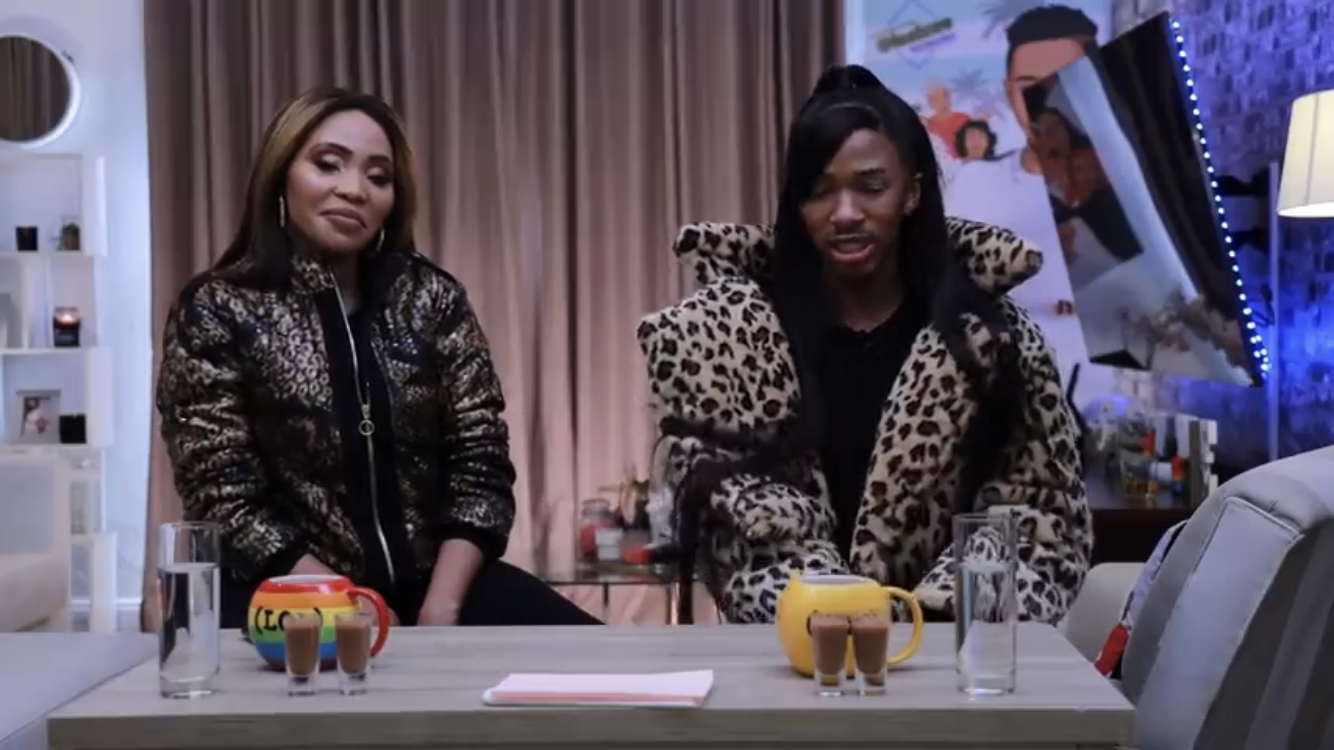 However turns out that the whole drama was sparked from Lasizwe’s YouTube show Drink or tell the truth; where Norma happened to spill some details on Zari being a fake friend. (Lasizwe is a gay South African Socialite said to have dated Zari’s king bae) Alaaar!

Anyway, according to Norma, Zari allegedly bad mouthed a while back while on a trip Zimbabwe; which led to the current drama. Speaking to Lasizwe, Norma said;

Our friend that we hooked Zari with told me what Zari said about me while they were in Zimbabwe.

Zari said I must stop talking to you (Lasizwe). So I decided to ignore Zari and take your side. I didn’t like a friend that was honest only in my presence but in my absence, you’re not. I didn’t feel the need of explaining myself. I distanced myself.

Well, most of these South African divas (Zari circle) are clearly people over 40; but damn, all that money still got them doing teenage girls drama in the name of ‘boyfriends.’