Zari: I would accept Hamisa Mobetto’s child it’s not his mistake that he happened 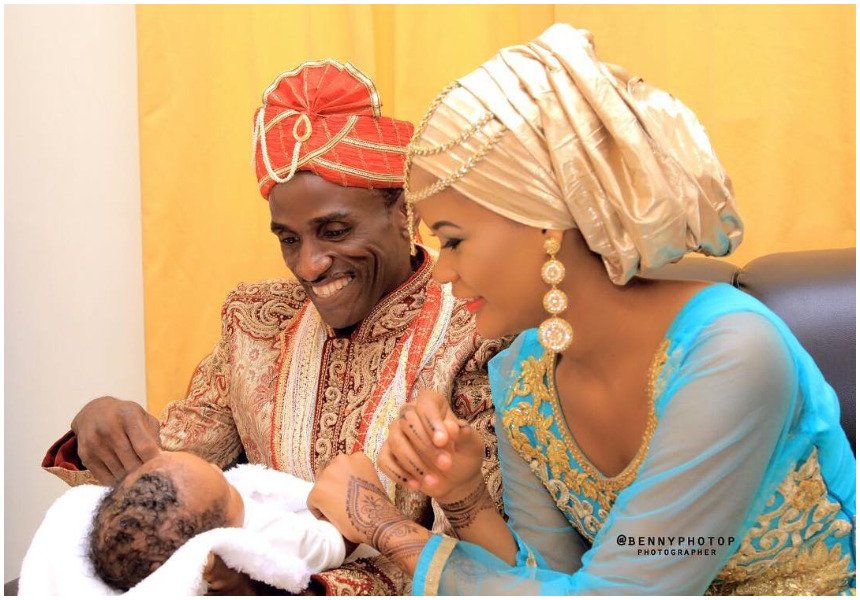 Zari Hassan asserts that she would not be a cruel step-mother to Hamisa Mobetto’s son. The mother of five says she doesn’t blame the kid for what happened.

Zari and Hamisa Mobetto don’t see eye to eye but the latter has no ill feelings towards the former’s son. Their beef started when Hamisa had sex with Diamond on his matrimonial bed and went on to get pregnant for him.

Diamond’s marriage was almost ruined by his promiscuity. Zari recently revealed that her husband was still on probation for cheating on him with Hamisa Mobetto. 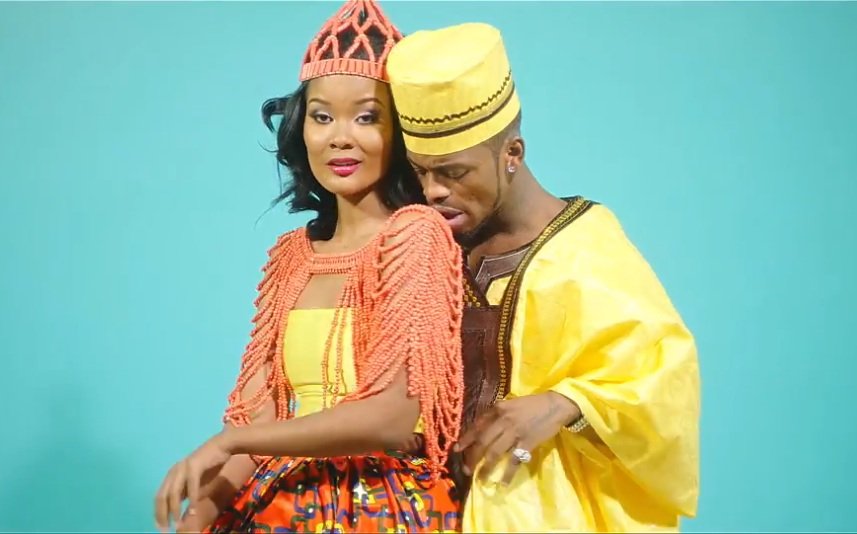 No beef with Prince Abdul

Zari asserts that she will be a good mother to Hamisa’s son Abdul Nasibu aka ‘Prince Abdul’. The 37-year-old said this during an interview with Millard Ayo.

Zari explains that Diamond and Hamisa are to be blamed for what happened because they knew exactly what they were doing when they decided to sleep together.

She reiterates that Prince Abdul is innocent of the sins committed by his father and mother. Zari further states that she wouldn’t refuse to raise Prince Abdul if Diamond decided to take custody. 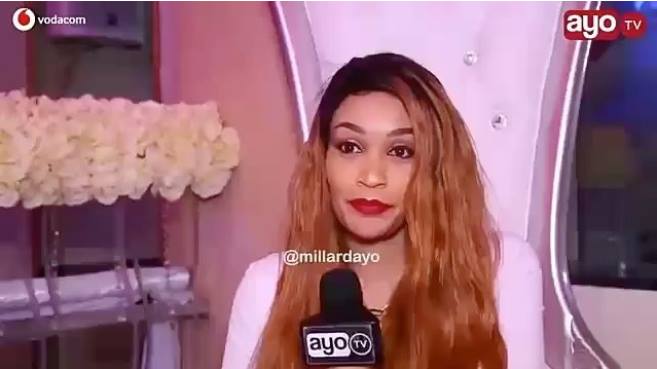 Zari Hassan during the interview with Millard Ayo

“The thing is you guys need to understand is yule mtoto amekuja kwa mistake. It’s not his mistake that he happened. Ni mistake ya wazazi. The person mwenye mamake amemzaa na baba coz baba alikua anajua nko na mahusiano, he was in a relationship ako na watoto wawili na dem alikua anajua kuna mwanamke kule kuna watoto lakini wee ukakaza you wanna keep the baby. So mimi naona tu if the baby comes, if he say oh namchukua mtoto wangu, it’s our child, ashakua whether we like it or not ashakua. So i wouldn’t say no coz mimi namwona yule mtoto amekuja kwa mistake. Ntakua mjinga sana kusema oh yule mtoto simpendi, ye pia ameshtukia tu amekuja so i don’t really have a problem,” said Zari.