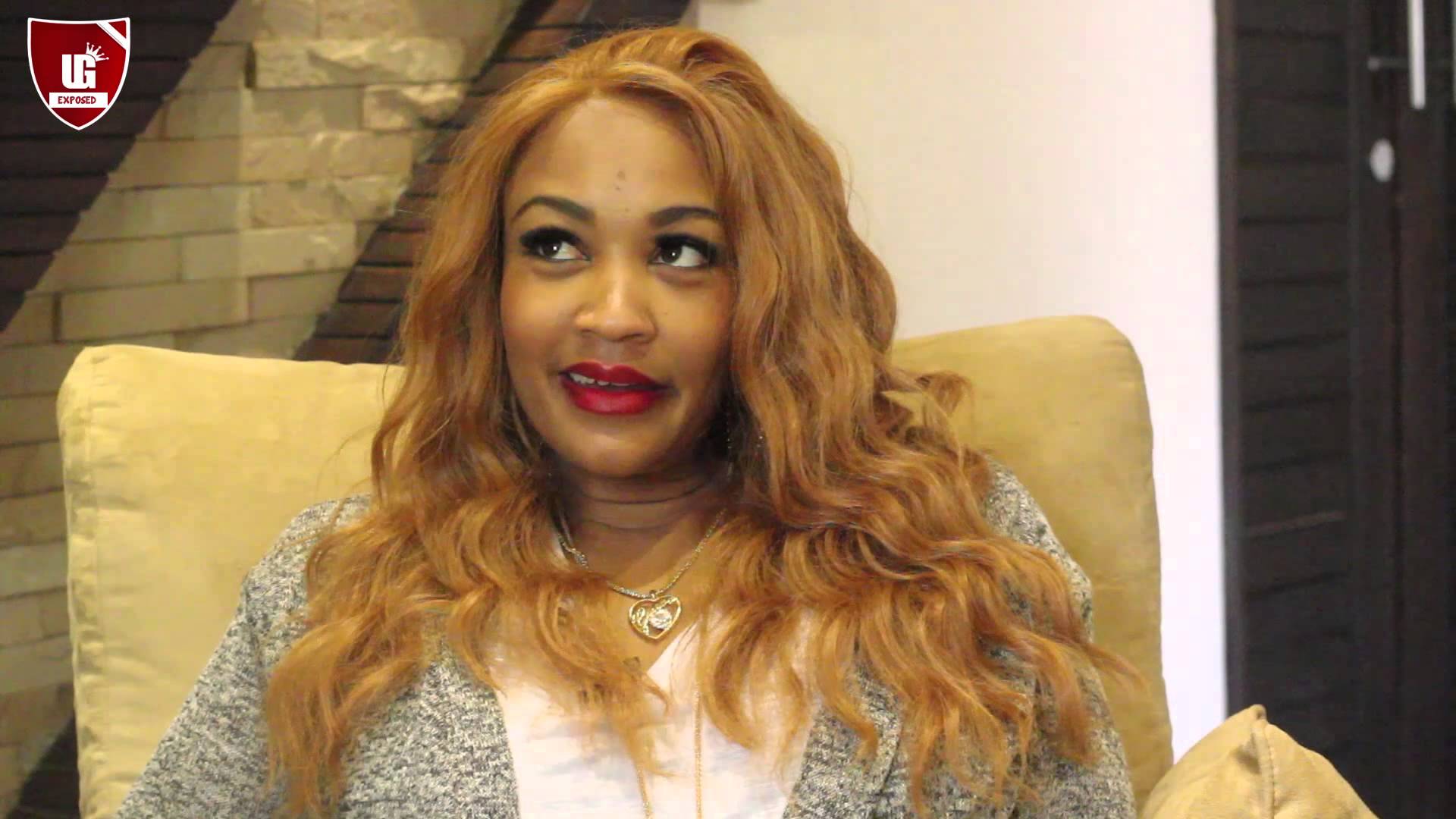 A committee of four members was formed to determine how the late Ivan Ssemwanga’s assets will be managed. Zari left Uganda after the committed gave her one of Ivan’s houses in South Africa.

Apparently Ivan didn’t have a will by the time he passed on, this is why a committee was formed to determine how his assets will be managed.

Also read: Shocking details of how Zari and Lawrence Kiyingi were thrown out of hospital for fighting over Ivan’s property days before he died 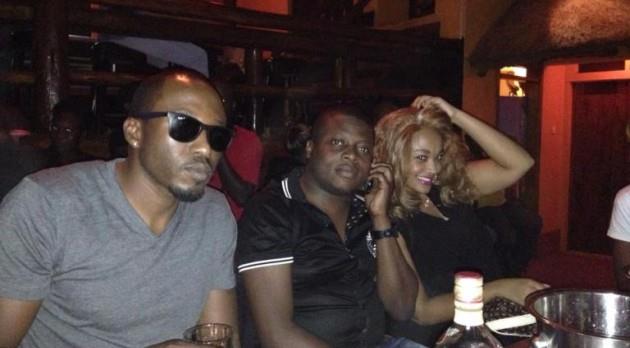 The committee, which deliberated on Ivan’s assets last Saturday, agreed that Zari was to manage Ivan’s schools that include Brooklyn College in South Africa.

They also decided that Zari should live with the kids in one of Ivan’s houses in South Africa while the other house should be rented out to provide financial support to the family.​ The committee will execute its duties until Ivan’s three children turn 18. 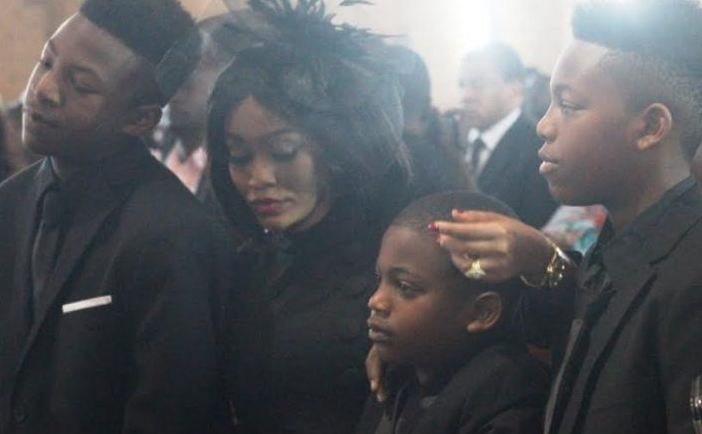 Zari left Uganda for South Africa on Sunday evening after the meeting with the committee, it’s not clear whether she will be staying in Ivan’s house in Pretoria or she will move in with her kids to the mansion her husband Diamond Platnumz bought in Johannesburg.

Watch the video below to see Diamond’s house in SA: